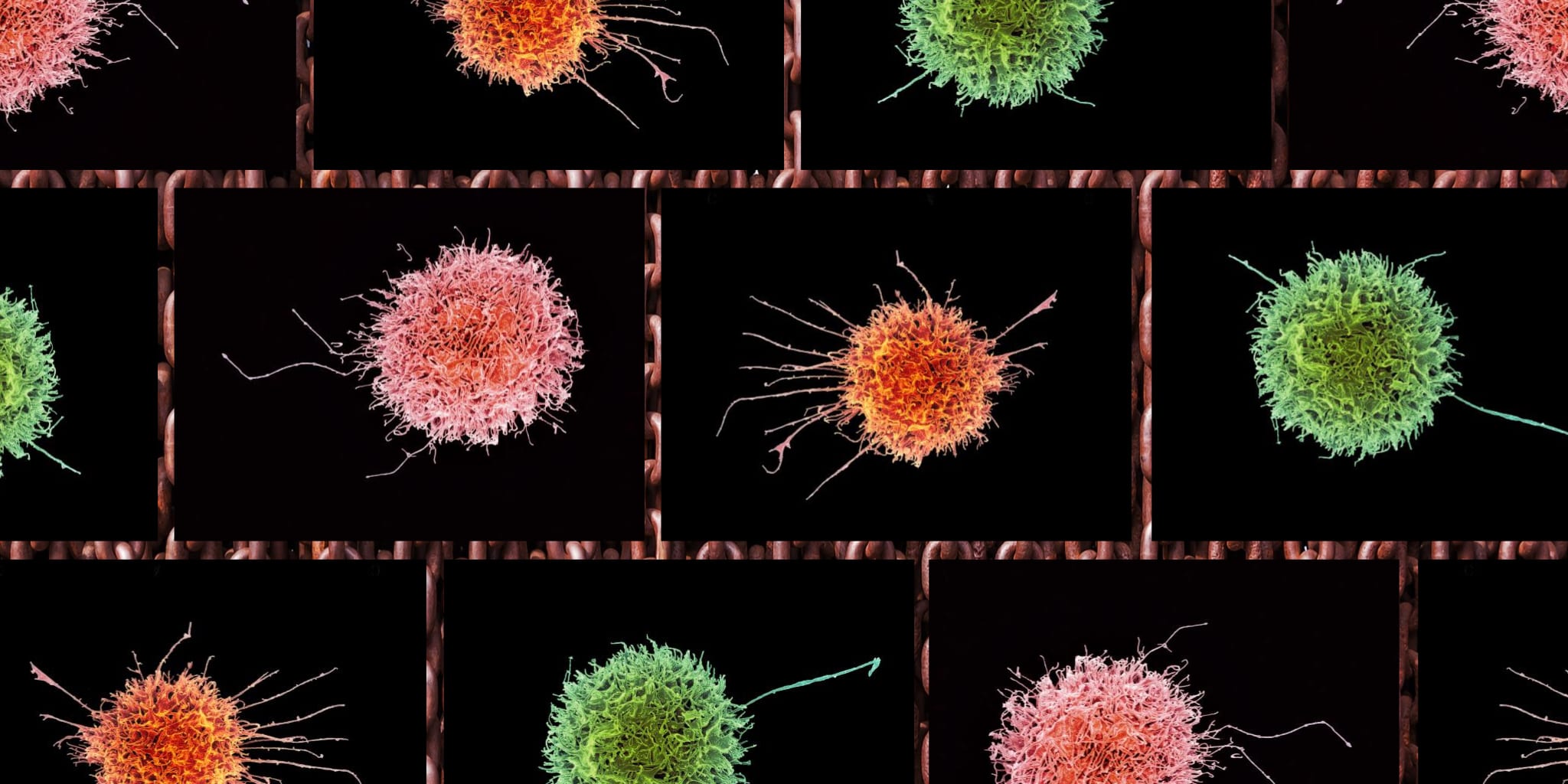 Kiadis Phar­ma an­nounced that it is shift­ing fo­cus to nat­ur­al killer cells — and is it­self killing off the long-run­ning but deeply trou­bled Phase III ATIR pro­gram that has large­ly de­fined the com­pa­ny. It will cut ap­prox­i­mate­ly half of its work­force.

Kiadis ac­quired Cy­toSen Ther­a­peu­tics and its nat­ur­al killer (NK) tech­nol­o­gy in April. The Nether­lands-based Kiadis had been de­vel­op­ing a T cell ther­a­py called ATIR101 that was then in Phase III for blood can­cer pa­tients, name­ly acute myeloid leukemia. At the time, it seemed that the Dutch biotech would pair its T cell ther­a­py with the US-based NKs in an in­ter­con­ti­nen­tal, mul­ti-cel­lu­lar ef­fort with im­pli­ca­tions for trans­plants and on­col­o­gy. 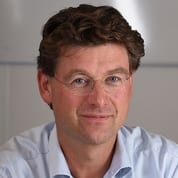 The big red flag came at the end of Oc­to­ber, when Kiadis warned in­vestors it was ex­pect­ing a re­jec­tion from the EMA for ATIR101, which would set it back un­til at least the next in­ter­im analy­sis in 2021. To­day, Kiadis is end­ing that tri­al al­to­geth­er and re­tir­ing the com­pound. Lahr said the de­ci­sion was “tak­en in the best in­ter­est of pa­tients.”

Kiadis is now left with two main com­pounds it ac­quired from Cy­tosen. K-NK003 al­so tar­gets AML. It is head­ed in­to the clin­ic next year, based on ear­ly proof-of-con­cept da­ta from 25 pa­tients.  Those pa­tients showed a 69% com­plete re­sponse rate, Kiadis said.

The Cy­tosen-ac­quired plat­form is based on re­search from the Uni­ver­si­ty of Cen­tral Flori­da that showed how nanopar­ti­cles from anti­gen-pre­sent­ing cells could be used to stim­u­late NK cell pro­lif­er­a­tion.