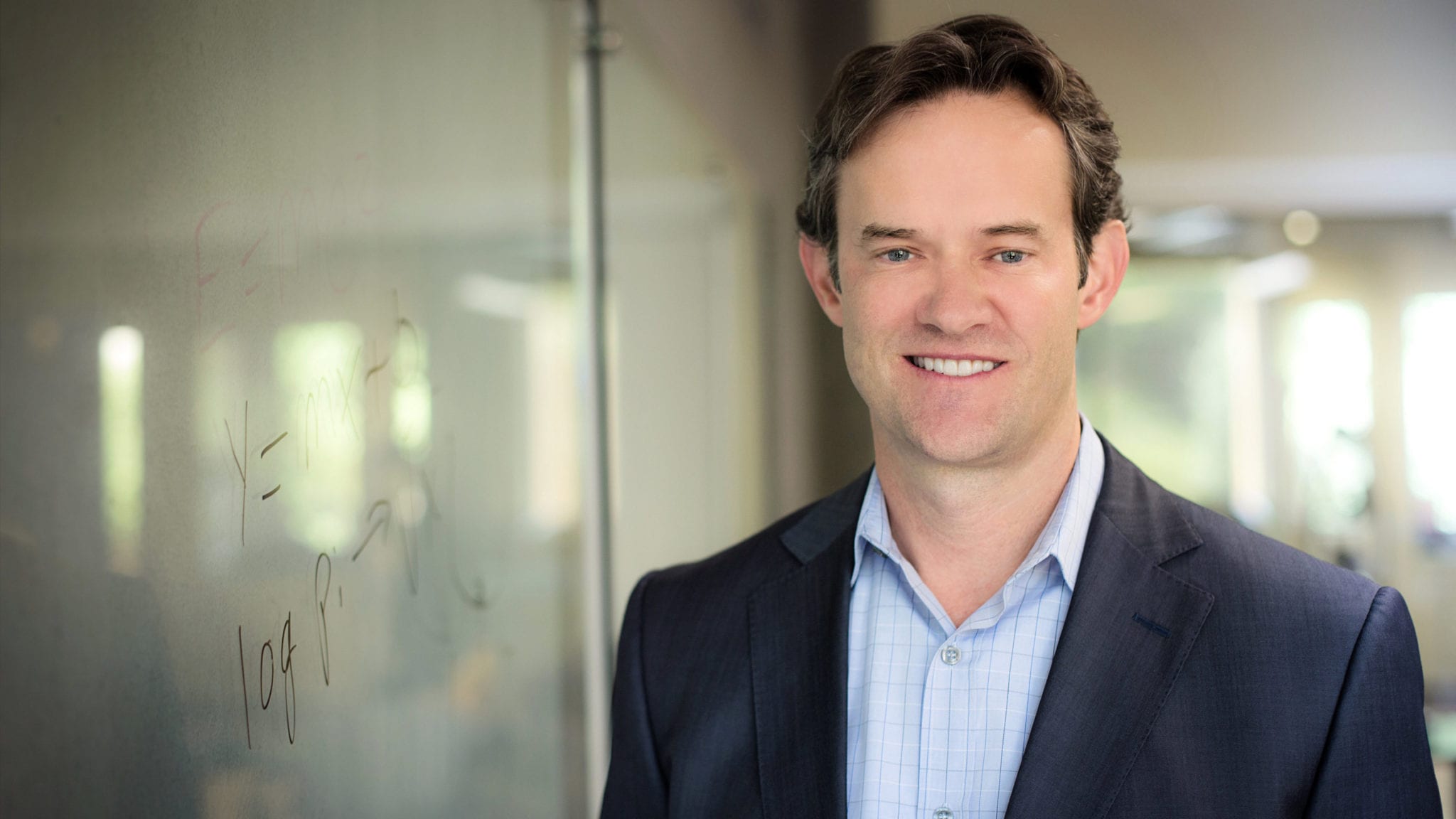 A cou­ple months af­ter emerg­ing from stealth, Ki­ra Phar­ma­ceu­ti­cals has reeled in its largest ven­ture round yet to fund a dash to the clin­ic.

“Our big­ger goal is to treat dis­eases where there’s re­al­ly a com­plete­ly un­met need,” he said.

The com­pa­ny is keep­ing mum about its oth­er pro­grams, which are “in de­vel­op­ment to treat a range of im­mune-in­flam­ma­to­ry dis­eases and can­cers in the US, Asia and oth­er glob­al mar­kets,” ac­cord­ing to its web­site. In ad­di­tion to its Cam­bridge, MA head­quar­ters, Ki­ra boasts a Suzhou, Chi­na R&D cen­ter.

Pri­or to join­ing Ki­ra, Bed­ding­field left his perch at Si­en­na in De­cem­ber 2019 — a few months af­ter the biotech filed for bank­rupt­cy. Si­en­na’s stock nev­er quite re­cov­ered from the fail­ure of its ex­per­i­men­tal ac­ne drug SNA-001, which flopped in two sep­a­rate tri­als test­ing its ef­fi­ca­cy when man­aged by laser tech. The CEO was plan­ning to take some time off when he got a call from Song — and the rest is his­to­ry.