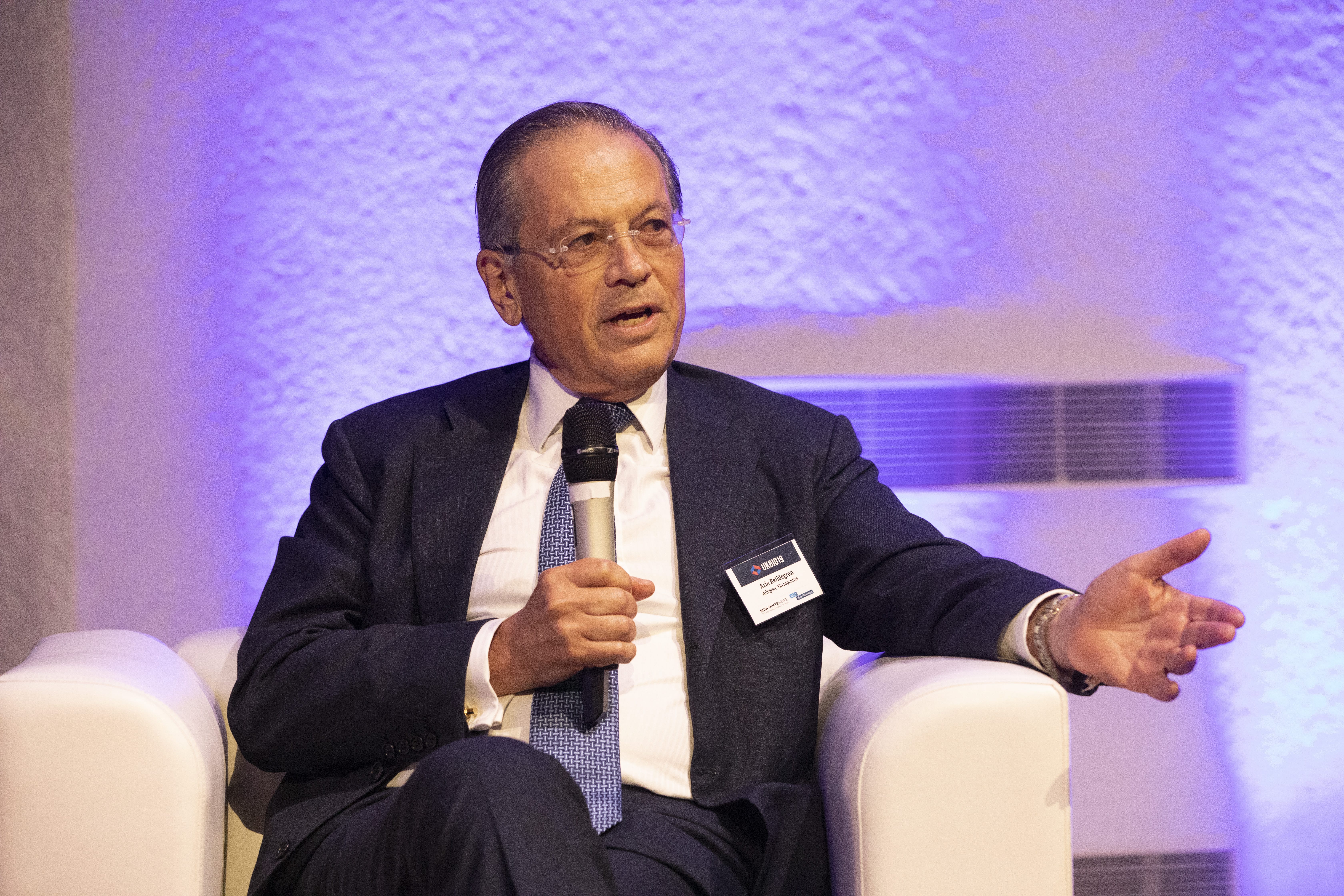 Two days after Kite Pharma founder Arie Belldegrun told a federal courtroom that a meeting he had with a Memorial Sloan Kettering executive wasn’t about licensing their immunotherapy patent, Kite’s ex-CEO Aya Jakobovits said it was.

The admission came Tuesday during cross-examination in a patent infringement case that features two of the biggest cancer biotechs and some of the most well-known names in American medicine.

Jakobovits initially said she was not in attendance, didn’t know it was going to happen and didn’t know what took place, according to Law360. But then the plaintiff’s lawyer handed her a document – whose contents were not publicly revealed – and asked again if she learned after-the-fact that the meeting involved a potential patent license.