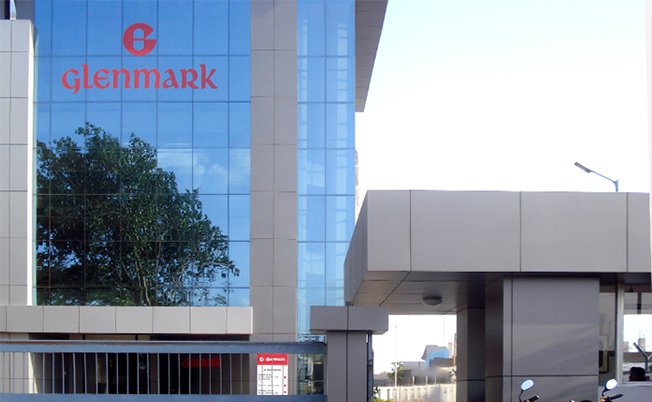 Alessan­dro Ri­va turned heads when he left his on­col­o­gy post at Gilead to front a new Glen­mark ven­ture. What was one of the in­dus­try’s top can­cer ex­ecs do­ing at a gener­ic drugs com­pa­ny?

Glen­mark ap­proved the spin­off in Feb­ru­ary. Ri­va said the new com­pa­ny was formed so Glen­mark could give suf­fi­cient at­ten­tion to the re­search, from busi­ness strat­e­gy to de­vel­op­ment.

“I joined in the be­gin­ning of April and this was one of my first ques­tions if not my on­ly one,” Ri­va said, adding he saw the an­swer first hand in the months lead­ing to the launch. “Glen­mark has re­al­ized that do­ing in­no­va­tion in au­to-im­mune, in on­col­o­gy and in pain is a dif­fer­ent busi­ness than do­ing gener­ic drugs and it re­quires a dif­fer­ent ap­proach.”

Glen­mark, though, may have had broad­er and less rosy rea­sons for the change. Be­fore the of­fi­cial launch, Fier­cePhar­ma saw the move as part of a se­ries of ef­forts by a debt-laden com­pa­ny to get lean­er. The In­di­an gi­ant al­so spun off its API busi­ness. 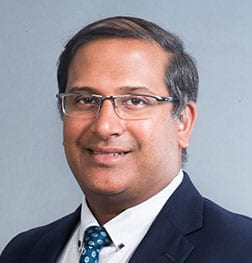 Glen­mark is the on­ly in­vestor in Ich­nos so far, al­though Ri­va said they were plan­ning to move an IPO when the da­ta lets them. He em­pha­sized they were a ful­ly in­de­pen­dent com­pa­ny.

At Gilead, Ri­va over­saw a can­cer di­vi­sion pumped with cash in the wake of the Kite buy­out, al­though one that strug­gled to es­tab­lish its CAR-T ther­a­py in the mar­ket­place.

“To the best of my knowl­edge there are no com­pa­nies that are as ad­vanced as we are,” Ri­va said of de­vel­op­ing a neu­ro­path­ic painkiller. “This is kind of dif­fi­cult.”

Al­so in Phase IIB is their OX40 an­tag­o­nist for au­to-im­mune dis­or­ders, cur­rent­ly be­ing test­ed on atopic der­mati­tis. OX40’s cen­tral role on T cells has made them a pop­u­lar tar­get for both can­cer and au­toim­mune treat­ments. 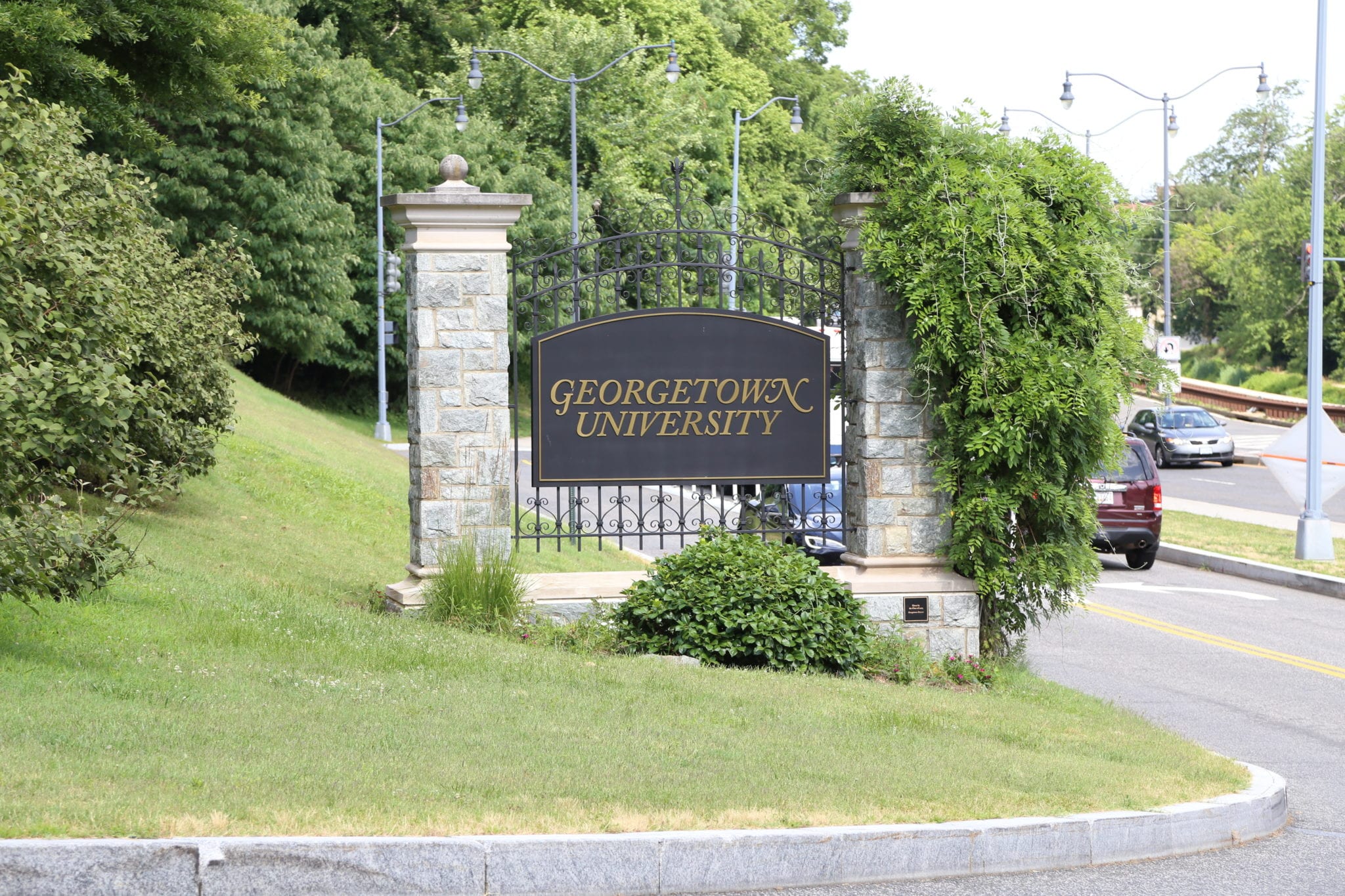 After nearly two decades in the haze of preclinical and clinical development, things seem to be coming into focus for Alnylam Pharmaceuticals.

Two years ago the company landed the first approved drug for RNA interference (RNAi), a Nobel Prize-winning technique discovered in plants and pioneered around the turn of the century. Then last year, they landed another approval. Now, fresh off a massive investment from Blackstone, they’ve received an FDA priority review designation for a third therapy, setting them up to potentially nab three different approvals in three consecutive years.