Leg­end Biotech has a new chair­woman and per­ma­nent CEO. But where is Frank Zhang? 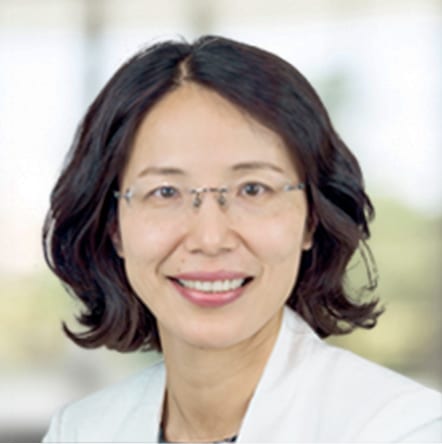 More than a month af­ter the Som­er­set, NJ-based com­pa­ny dis­closed that Zhang was placed un­der house ar­rest in Chi­na for a cus­toms in­ves­ti­ga­tion, it has in­stalled Ying Huang — its CFO and in­ter­im CEO since late Sep­tem­ber — as the per­ma­nent leader, while tap­ping board di­rec­tor Ye (Sal­ly) Wang as the chair­woman.

Zhang used to hold both of those ti­tles. In a state­ment, Leg­end said he re­mains on the board of di­rec­tors and of­fered his sup­port through a writ­ten proxy. There is no up­date on his sta­tus. 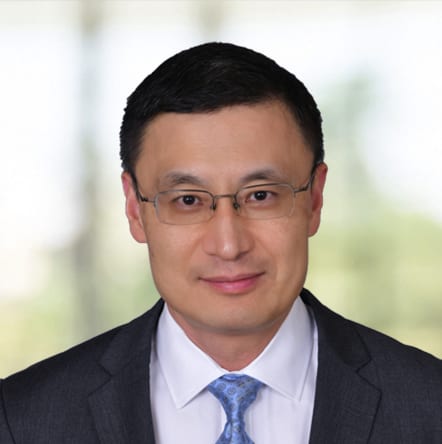 Hav­ing risen from a vir­tu­al un­known to a star play­er part­nered with J&J — and rid­ing on that to a $424 mil­lion IPO ear­li­er this year — Leg­end’s shares took a beat­ing from the news. The in­ci­dent al­so cast a cloud on the US/Chi­na bio­phar­ma deal­mak­ing land­scape, where trans­paren­cy and clear ex­pec­ta­tions are crit­i­cal.

But Leg­end has vowed to en­sure that its pipeline of cell ther­a­pies will move ahead on time. The on­ly press re­lease it’s is­sued since Zhang was placed un­der house ar­rest fea­tured new da­ta from a piv­otal US study con­duct­ed with J&J, af­firm­ing the ef­fi­ca­cy of its BC­MA CAR-T with a 94% re­sponse rate and 55% com­plete re­sponse rate. (It al­so re­vealed that out of 97 pa­tients in the study, 10 died.)

The world can now purchase its first registered vaccine — at less than $10 per dose.

RDIF, the Russian sovereign wealth fund and an avid backer of Sputnik V, said the vaccine will be available internationally starting from March 2021. A two-dose regimen of the adenovirus-based vaccine, which it has said is more than 90% effective, will cost less than $20.

And they are not shy about inserting themselves right into a rivalry with Western frontrunners, namely Pfizer/BioNTech and Moderna.

Leg­end Biotech has a new chair­woman and per­ma­nent CEO. But where is Frank Zhang?