Der­ma­tol­ogy com­pa­ny Leo Phar­ma’s vo­ra­cious ap­petite for part­ner­ships has been fu­eled with yet an­oth­er deal, this time with Bridge­Bio’s Pelle­Pharm. The Dan­ish drug­mak­er has tak­en a mi­nor­i­ty stake and agreed to pro­vide R&D sup­port to the Bay Area com­pa­ny, which is set to test its rare skin can­cer drug, patideg­ib, in a Phase III tri­al. 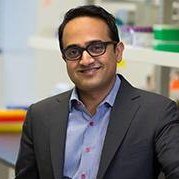 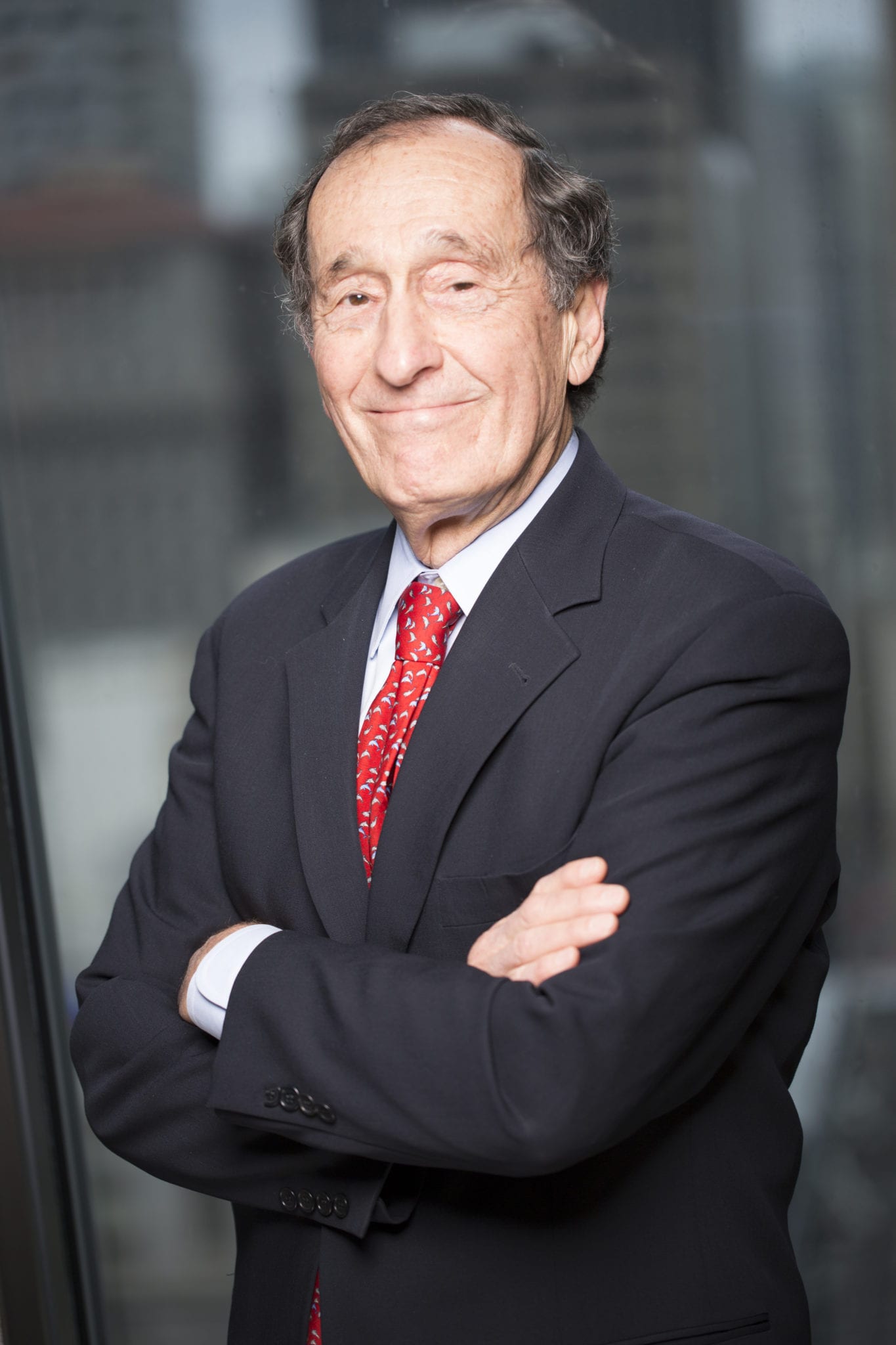 Pelle­Pharm is ex­pect­ed to be­gin re­cruit­ing pa­tients for the Phase III in the first quar­ter of next year, and the com­pa­ny ex­pects to have a da­ta read­out by the sec­ond half of 2020, chief Sanuj Ravin­dran told End­points News, adding that if all goes well, he an­tic­i­pates ap­proval by 2021. Mid-stage da­ta on the drug, which has se­cured the or­phan drug sta­tus and break­through ther­a­py des­ig­na­tion from the FDA, have shown promise in mit­i­gat­ing BCC tu­mors in pa­tients with Gor­lin syn­drome by block­ing the dis­ease at its source with­in the hedge­hog sig­nal­ing path­way. The gel for­mu­la­tion is be­ing de­vel­oped to elim­i­nate the need for surg­eries.