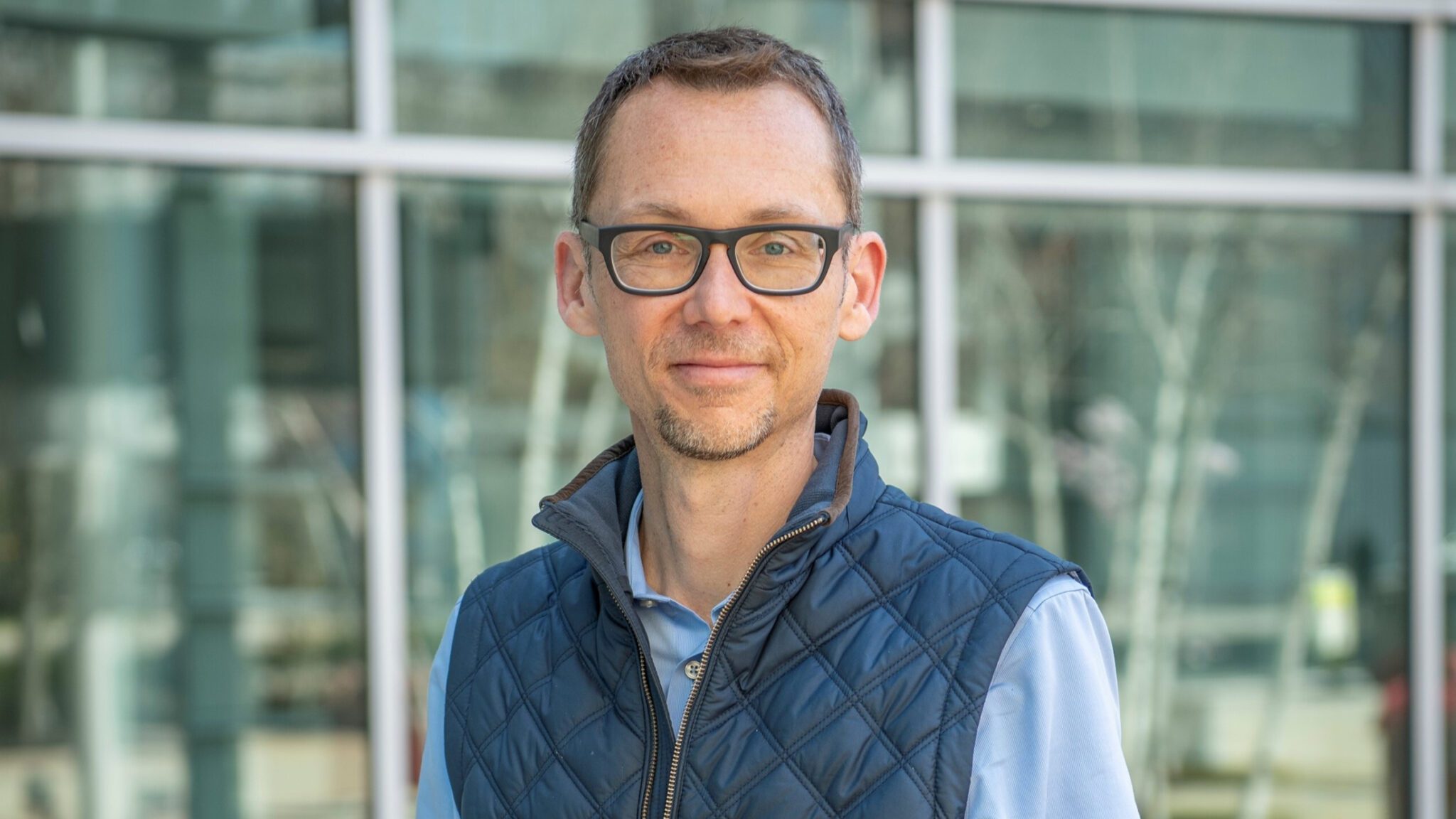 'Like a kid in a can­dy shop': Michael Ehlers gets be­hind RNA 'copy ma­chine' tech 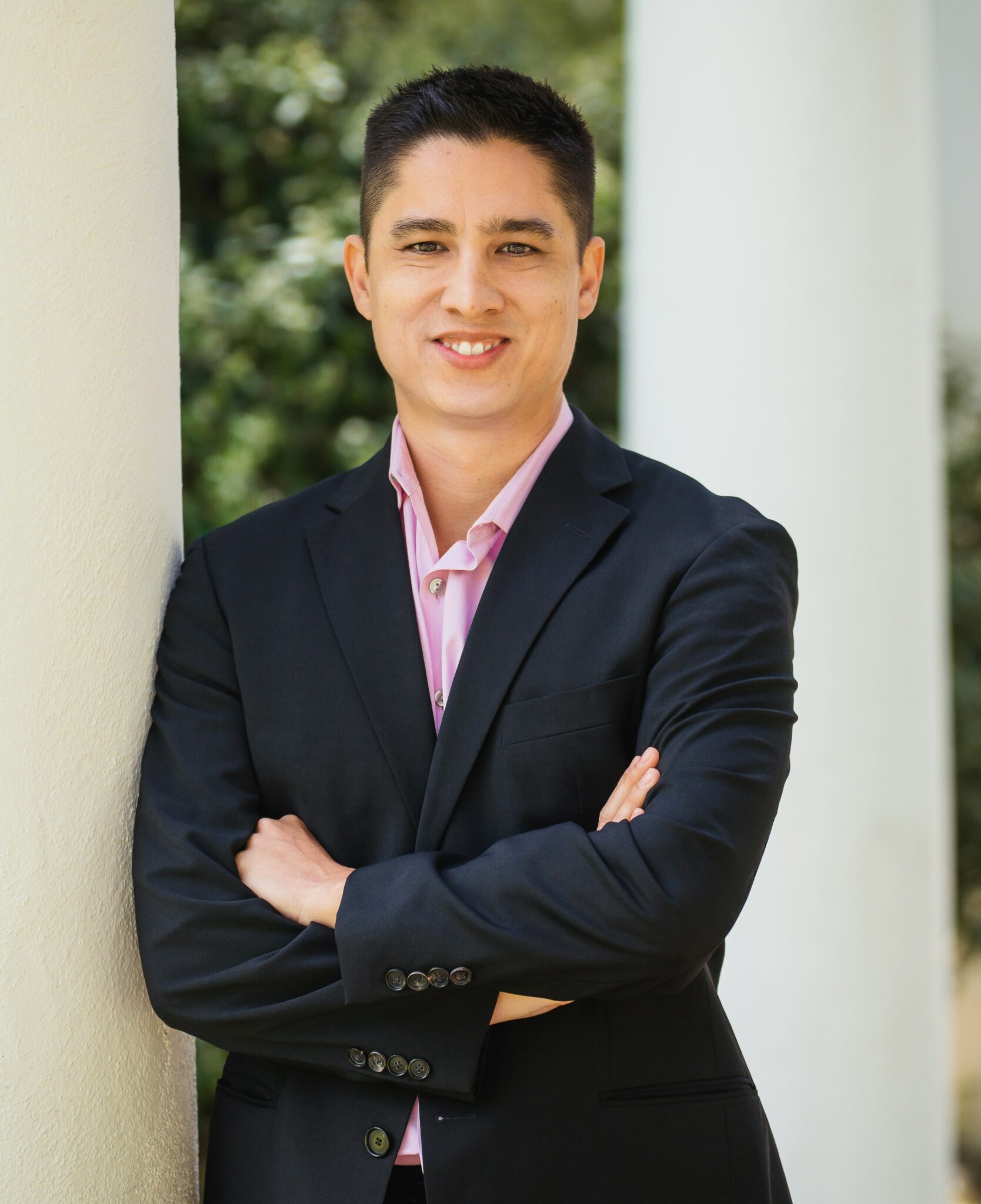 “For years and years, we thought that the tech­nol­o­gy was es­sen­tial­ly plug and play,” Wang said. “It turns out … the vec­tor it­self, the pro­tein that you’re putting in­to that vec­tor, and the fat droplet you use to for­mu­late it be­fore you in­ject it in­to a per­son are all in­de­pen­dent vari­ables.”

“I think one of the things, from my per­spec­tive, that’s re­al­ly nice about this tech­nol­o­gy is, it was re­al­ly in a good sit­u­a­tion where it was ripe with a lot of low hang­ing fruit,” Ehlers told End­points News.

If RNA is an in­struc­tion man­u­al that teach­es a cell how to cre­ate a giv­en pro­tein, sr­RNA is the copy ma­chine. The prob­lem with RNA is that it tends to de­grade af­ter a cou­ple days.

“Imag­ine hav­ing a lit­tle tod­dler at home … con­stant­ly spilling every­thing on any doc­u­ment you have ly­ing around the house,” Wang said.

“What we’re do­ing is for the pa­tients who are on some­thing like that hor­mone ther­a­py. We’re ed­u­cat­ing the im­mune sys­tem to rec­og­nize those mu­ta­tions that con­fer re­sis­tance to it. And so in the process, you cre­ate a force­ful link­age be­tween the two,” Wang said.

“What we’re not talk­ing about here is a run-of-the-mill neoanti­gen or some sort of pri­vate mu­ta­tion or just any old neoanti­gen,” Ehlers said. “We know that those have run in­to prob­lems … and that’s all be­cause they can’t do what Nathaniel just showed. They can all es­cape the im­mune sys­tem.”

Repli­cate is putting to­geth­er tech­nol­o­gy they be­lieve can be used to tar­get many of those mu­ta­tions and dri­vers all at the same time, he added. The team ex­pects to be in the clin­ic in the sec­ond half of next year.

“It’s like a kid in a can­dy shop with the kind of things you can do and the pa­tient im­pact that you can have,” Ehlers said.

'Like a kid in a can­dy shop': Michael Ehlers gets be­hind RNA 'copy ma­chine' tech