A Chi­nese biotech run­ning af­ter the “best-in-class” ti­tle in the PARP in­hibitor field has gath­ered $30 mil­lion to fu­el its still ear­ly-stage R&D work. 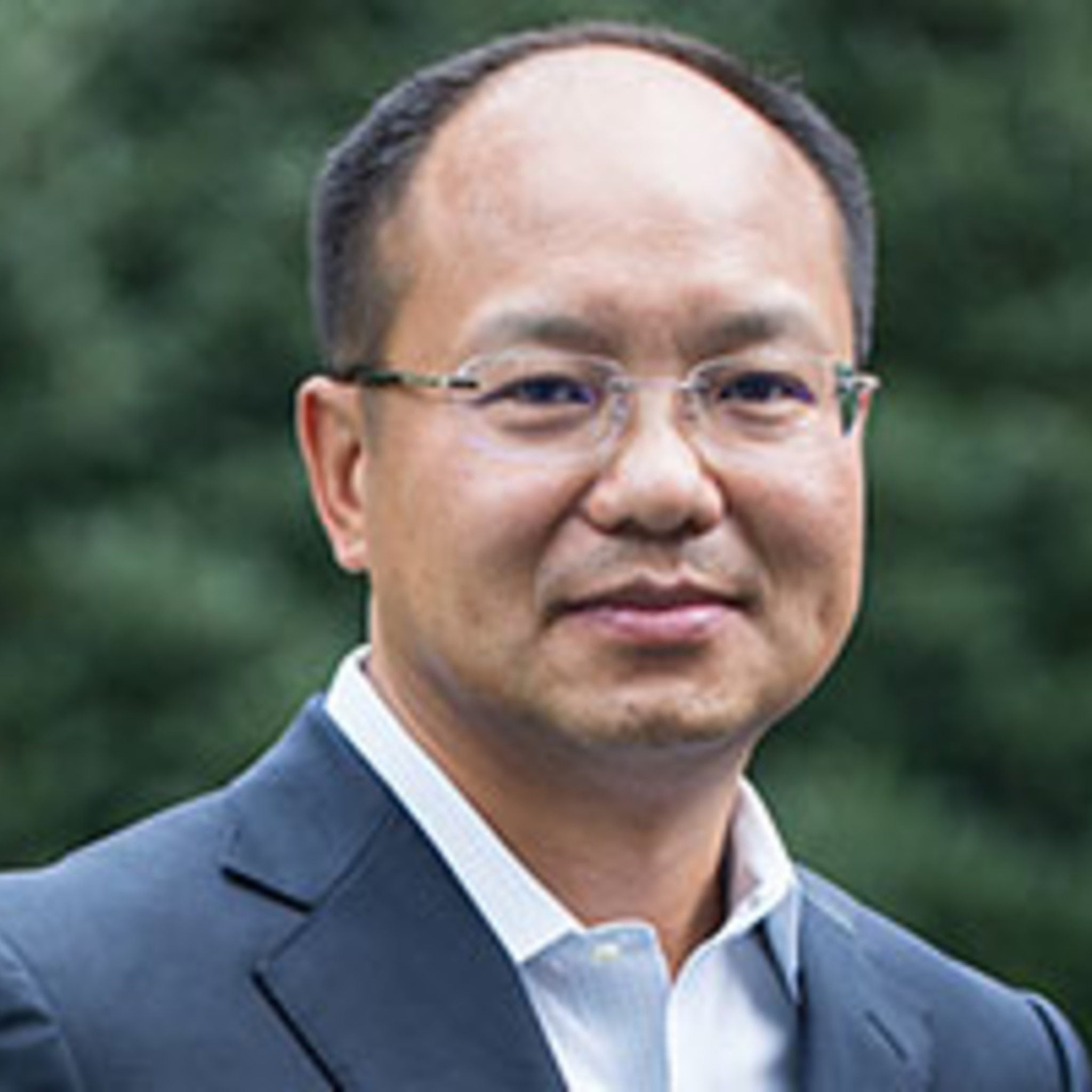 Decheng Cap­i­tal led the Se­ries C for Nan­jing-based Im­pact Ther­a­peu­tics, joined by ex­ist­ing in­vestor Lil­ly Asian Ven­tures. LAV first backed Im­pact in 2014 to­geth­er with Cen­o­va and WuXi Ven­tures and lat­er came back for a $10 mil­lion B round.

“Im­pact is an ex­cel­lent Chi­nese com­pa­ny with prod­ucts that can com­pete glob­al­ly,” said Xi­ang­min Cui, founder and man­ag­ing di­rec­tor of Decheng, in a state­ment. 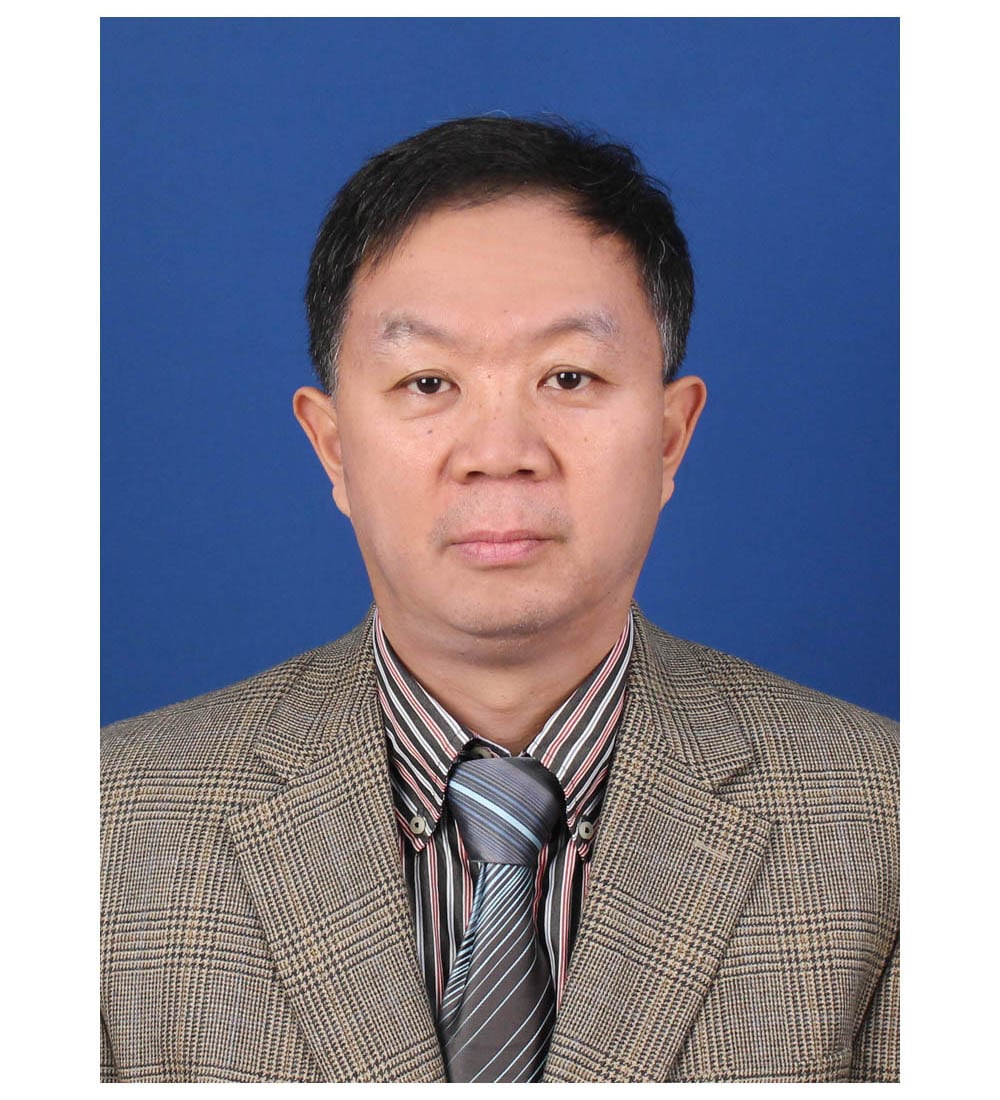 It will be a while be­fore we find out whether he’s right, as Im­pact’s lead drug has on­ly shown pre­lim­i­nary ef­fi­ca­cy in Phase I tri­als con­duct­ed in Aus­tralia and Chi­na. Mean­while, As­traZeneca has lined up a Chi­na NDA for its block­buster PARP drug Lyn­parza, with an ap­proval ex­pect­ed with­in the year.

Un­der the lead­er­ship of CEO Ye Ed­ward Tian, Im­pact has al­so be­gun search­ing for po­ten­tial com­bos with oth­er tar­get­ed can­cer ther­a­pies. Their plan, ac­cord­ing to their web­site, is to al­ways start ex­plor­ing col­lab­o­ra­tion and li­cens­ing deals as soon as their drugs en­ter clin­i­cal de­vel­op­ment. 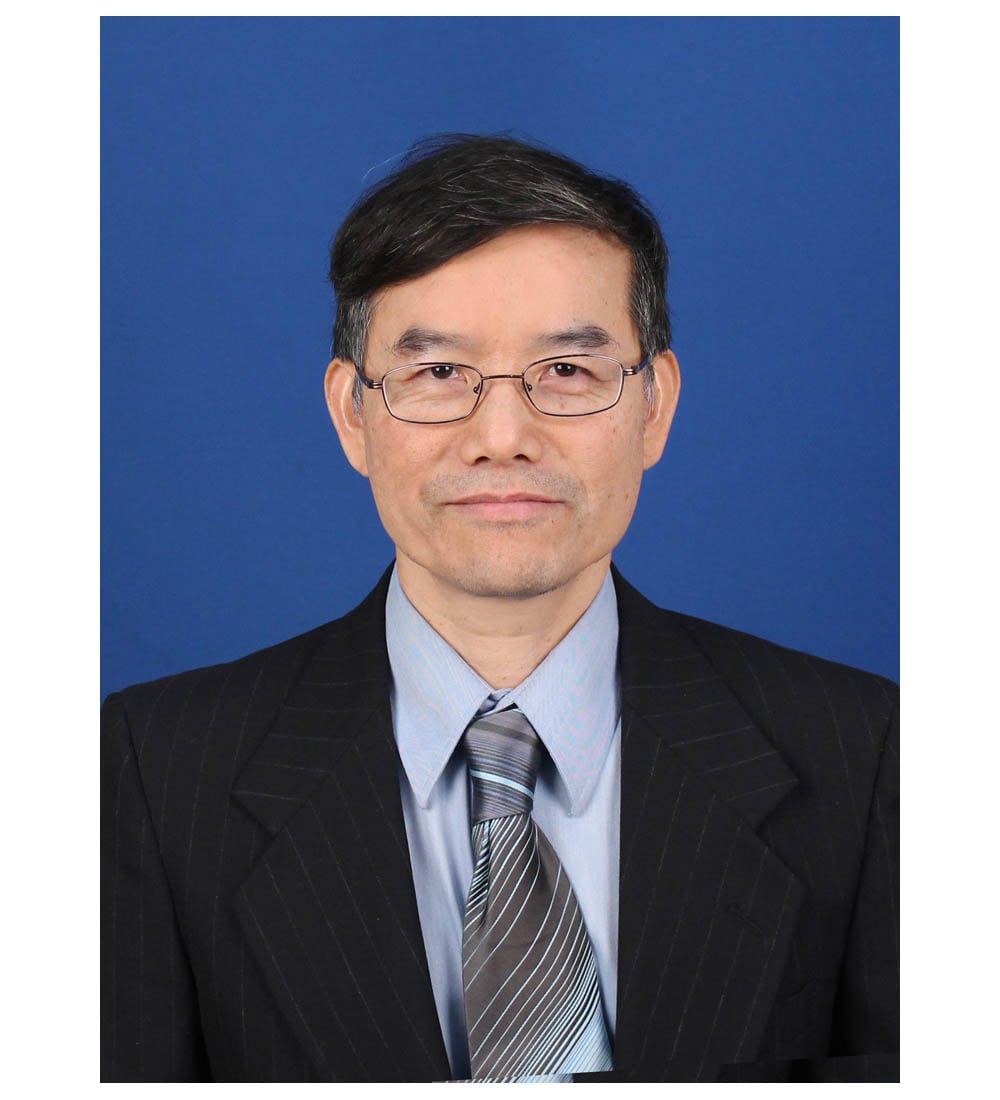 “Our da­ta in­di­cates that IMP4297 could be more ef­fi­ca­cious and/or less tox­ic than oth­er PARP in­hibitors cur­rent­ly in the mar­ket, mak­ing it a po­ten­tial best-in-class drug,” said Sui Xiong Cai, Im­pact’s SVP and CTO. “With this se­ries C fi­nanc­ing, we are well-po­si­tioned to achieve key da­ta mile­stones as we ac­cel­er­ate the clin­i­cal de­vel­op­ment of IMP4297, in the hope of bring­ing it to mar­ket and pa­tients soon.”