About a year and a half af­ter pre­sent­ing pos­i­tive topline re­sults in Crohn’s dis­ease, Eli Lil­ly gave its ex­per­i­men­tal IL-23 an­ti-in­flam­ma­to­ry mirik­izum­ab a boost Mon­day with new da­ta.

The fresh in­fo comes from the Phase II study and is a 52-week fol­low-up of the orig­i­nal tri­al. Mirik­izum­ab showed that, af­ter the ini­tial 12-week pe­ri­od, pa­tients who con­tin­ued treat­ment for an­oth­er 40 weeks saw fur­ther im­prove­ment in en­do­scop­ic re­sponse and Pa­tient-Re­port­ed Out­comes re­mis­sion. 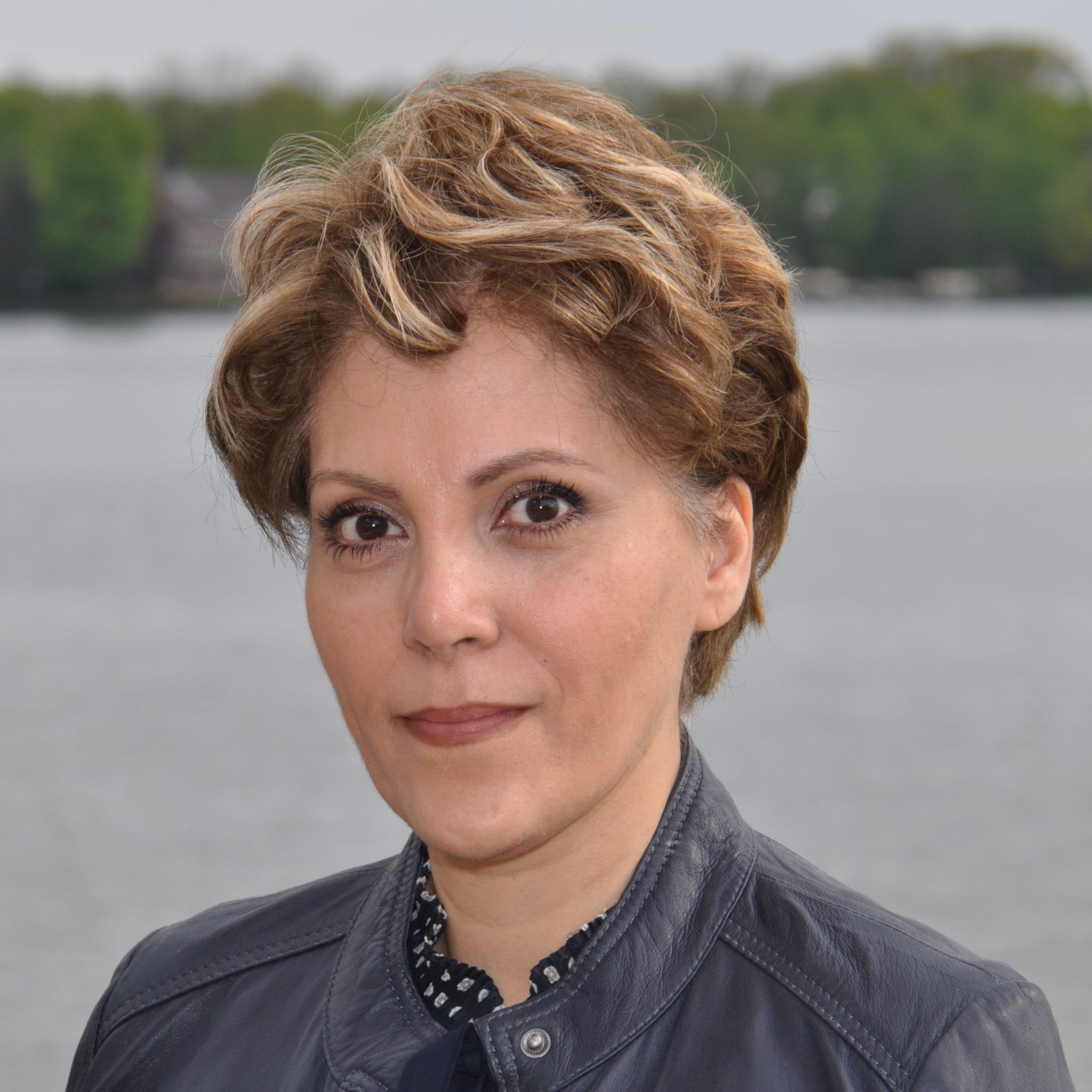 Eli Lil­ly de­fined en­do­scop­ic re­sponse as at least a 50% re­duc­tion in bow­el lin­ing in­flam­ma­tion as seen dur­ing an en­doscopy. Mean­while, PRO re­mis­sion was char­ac­ter­ized as an av­er­age dai­ly stool fre­quen­cy of less than or equal to 2.5 times and ab­dom­i­nal pain less than or equal to 1. Mirik­izum­ab has since moved on­to Phase III in Crohn’s dis­ease af­ter Eli Lil­ly re­port­ed the topline re­sults.

The In­di­anapo­lis-based phar­ma is test­ing the pro­gram in two oth­er in­di­ca­tions as well: pso­ri­a­sis and ul­cer­a­tive col­i­tis. Tri­als for both fields are al­so in Phase III, with mirik­izum­ab show­ing su­pe­ri­or­i­ty to No­var­tis’ IL-17 drug Cosen­tyx for pso­ri­a­sis back in Ju­ly. Phase III da­ta in UC are ex­pect­ed some­time in the first half of 2021, Mall­bris said, with Phase III Crohn’s da­ta still a ways away giv­en that the tri­al just be­gan en­roll­ment.

Mall­bris said the ul­ti­mate goal for mirik­izum­ab is to be­come the first IL-23 ap­proved for UC as that are­na has seen less de­vel­op­ment than pso­ri­a­sis and Crohn’s.

Purdue Pharma may soon be signing off on a guilty plea and an $8 million-plus settlement to wrap up its controversial role distributing OxyContin.

The AP has the breaking story this morning.

Purdue filed for bankruptcy last year, along with Insys and followed by Mallinckrodt, as it navigated its way through a blizzard of litigation surrounding Oxy, which triggered an epidemic of abuse around the country.