Lit­tle Tetra is prep­ping a PhII Alzheimer’s study. In fact, they just got $40M to fund it

Af­ter all the no­to­ri­ous late-stage fail­ures in Alzheimer’s over the past year, you could say it’s con­sid­er­ably hard­er to win peo­ple over to a new mech­a­nism of ac­tion for the mem­o­ry-wast­ing plague.

The CEO of Tetra Dis­cov­ery Part­ners in Grand Rapids, MI, be­lieves he and his 11-mem­ber team can ac­com­plish what the ma­jor league play­ers with far big­ger op­er­a­tions and a whole lot more mon­ey have failed at. And to­day he has an ex­tra $40 mil­lion in hard cash to help pay for the mid-stage tri­al that’s need­ed to help prove whether it works in pa­tients. 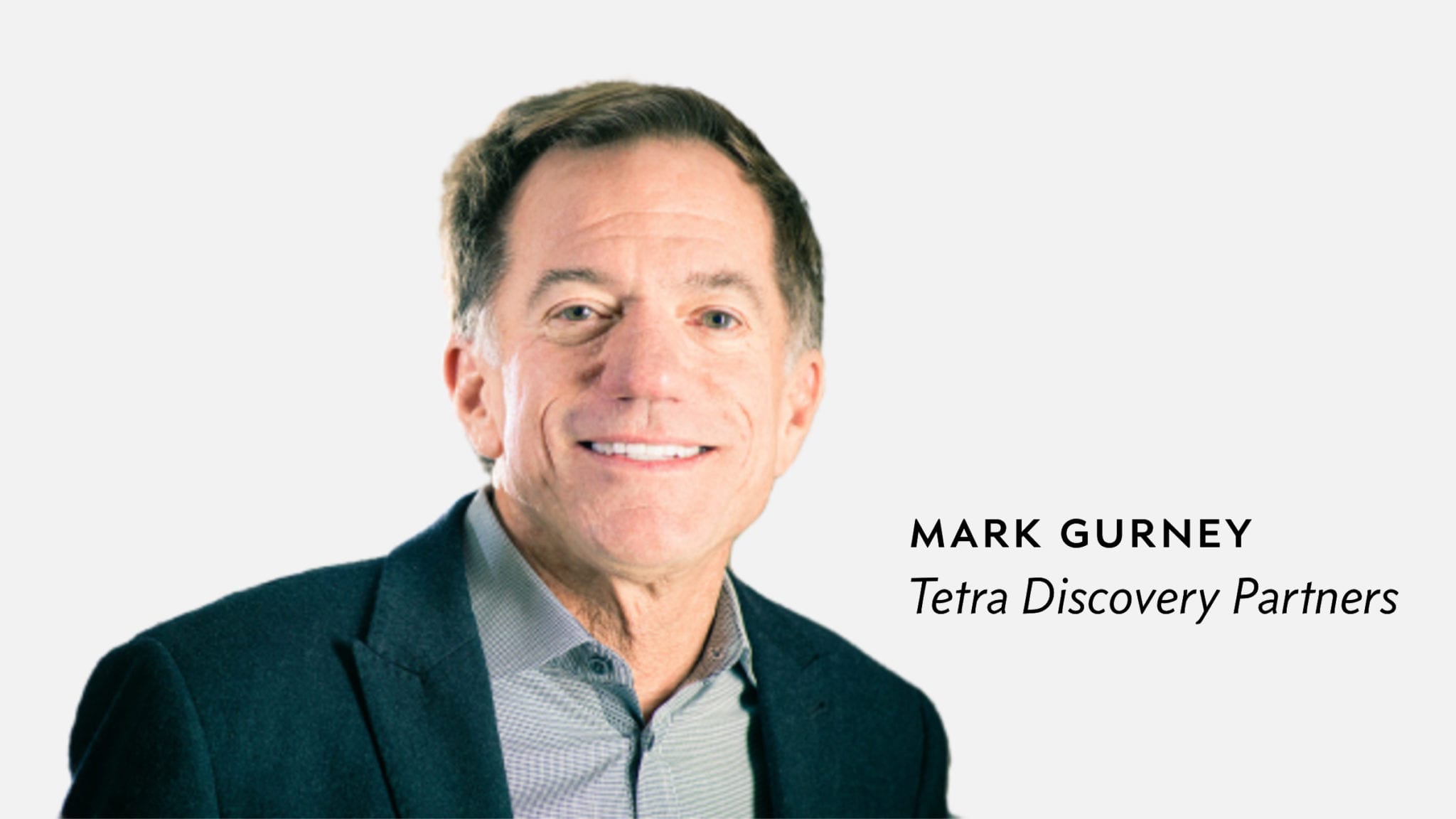 “This is a non-amy­loid mech­a­nism, not pre­vi­ous­ly ex­plored in hu­mans,” Gur­ney tells me ear­ly on in our con­ver­sa­tion, putting some quick dis­tance be­tween his work and the land­mark fail­ures that have cast doubt on the amy­loid the­o­ry.

The work is based on ob­ser­va­tions of cog­ni­tive re­silience in pa­tients who have clas­sic bio­mark­ers for the dis­ease — amy­loid and tau — with­out demon­strat­ing any symp­toms.

He got here with an aw­ful lot of help from grants and con­tracts with the NIH, which pro­vid­ed the li­on’s share of the $30 mil­lion they’ve need­ed so far. There was al­so $7.3 mil­lion in A-round cash by late 2016 from Apjohn Group, Grand An­gels, Dol­by Fam­i­ly Ven­tures and the Alzheimer’s Drug Dis­cov­ery Foun­da­tion.

We’ve been here with oth­er new drugs of course, many times; wait­ing it out through a mid-stage or piv­otal study to demon­strate whether a 5HT6 can guard cog­ni­tion — on­ly to watch one pro­gram af­ter an­oth­er go down in flames un­til the tar­get it­self is wiped off the R&D map. Ax­o­vant’s crown­ing fail­ure af­ter re­peat­ed ex­pres­sions of op­ti­mism like­ly put the ki­bosh on that one.

Gur­ney is used to be­ing greet­ed with skep­ti­cism. That goes with the ter­ri­to­ry for any­one work­ing in Alzheimer’s R&D to­day.

Now that he has the deal he need­ed to do the Alzheimer’s study, which will fol­low a crit­i­cal Phase II in Frag­ile X, he can en­dure the head­winds bet­ter. Af­ter­wards, if he’s proved right, there should be no prob­lem find­ing a part­ner for a piv­otal tri­al in Azheimer’s. Frag­ile X is the kind of rare in­di­ca­tion they can go it alone on.

But the lit­tle team has some very big hur­dles to clear first.

Lit­tle Tetra is prep­ping a PhII Alzheimer’s study. In fact, they just got $40M to fund it