As Con­gress be­gan draft­ing the emer­gency, $8.3 bil­lion spend­ing bill to com­bat the coro­n­avirus out­break, De­moc­rats sought to wrap a string around some of that fund­ing.

With $3.1 bil­lion go­ing to sup­port phar­ma­ceu­ti­cal com­pa­nies in their R&D ef­forts against the out­break, pro­gres­sive law­mak­ers want­ed to en­sure that any drugs or vac­cines that emerged from those ef­forts would be priced af­ford­ably, Politi­co re­ports. That cam­paign failed.

The bill Con­gress passed Thurs­day and which now awaits a sig­na­ture from Pres­i­dent Trump on­ly re­it­er­ates ex­ist­ing leg­is­la­tion cov­er­ing fed­er­al ac­qui­si­tions. Pro­gres­sives ini­tial­ly cir­cu­lat­ed lan­guage that would have giv­en the De­part­ment of Health and Hu­man Ser­vices the pow­er to strip in­tel­lec­tu­al prop­er­ty from com­pa­nies that priced their drugs too high. Re­pub­li­cans told Politi­co that De­moc­rats al­so pushed to al­low HHS to set prices and lim­it in­creas­es to the rate of in­fla­tion.

In­stead, af­ter a lob­by­ing cam­paign and suc­cess­ful ef­forts by Re­pub­li­cans, the bill goes the oth­er di­rec­tion. It dic­tates that al­though HHS may take steps to as­sure af­ford­abil­i­ty, It “shall not take ac­tions that de­lay the de­vel­op­ment” of a vac­cine or a drug, tak­ing away a key po­ten­tial point of lever­age.

The De­moc­rats’ pro­pos­al comes af­ter years of rhetoric from the left and from the Trump White House on the need to lim­it drug prices to as­sure greater ac­cess, in­clud­ing a re­cent House bill that would give the fed­er­al gov­ern­ment un­prece­dent­ed abil­i­ty to ne­go­ti­ate costs.

The lan­guage De­moc­rats re­port­ed­ly of­fered this past week, though, is not with­out prece­dent. From 1989 to 1995, the NIH had the abil­i­ty to re­quire “rea­son­able prices” on drugs that were built on dis­cov­er­ies fund­ed by the agency. The law was passed in the wake of a dif­fer­ent out­break, the AIDS epi­dem­ic, when the first se­mi-ef­fec­tive drug AZT — large­ly de­vel­oped through fed­er­al grants — was priced by a com­pa­ny at $8,000 to $10,000 a year.

By 1995, though, NIH di­rec­tor Harold Var­mus was help­ing spear­head an ef­fort to re­peal the law, say­ing it had dis­cour­aged pri­vate com­pa­nies from work­ing with the NIH and its sci­en­tists. 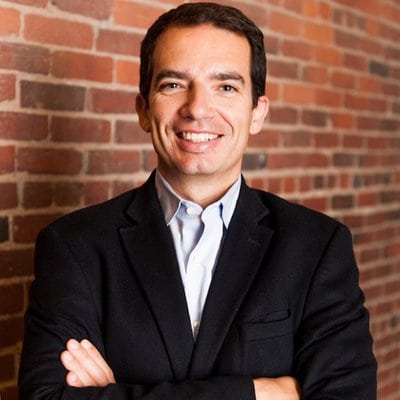 Ten weeks into his job as the chief advisor of Operation Warp Speed, Moncef Slaoui has found a new hurdle to the challenge of bringing a Covid-19 vaccine unprecedented speed: the media.

In an official podcast by the Department of Health and Human Services, Slaoui — a veteran of GlaxoSmithKline who came out of his retirement to take on the role, relinquishing several board directorships and selling shares in the process — counted himself naive in assuming that the press was aiming to inform.

The race to develop CAR-T therapies has died down since Novartis’ Kymriah and Gilead’s Yescarta first crossed the finish line, though Tecartus also recently received approval. But the companies continue to expand their drugs’ applications, with Novartis preparing to conclude a new Phase II.

Interim data announced by the Swiss pharma show that Kymriah met its primary endpoint of complete response rate in treating patients with relapsed or refractory follicular lymphoma, the second-most common form of non-Hodgkin lymphoma. Based on preliminary trial findings, Kymriah had received RMAT designation from the FDA in April for r/r follicular lymphoma. 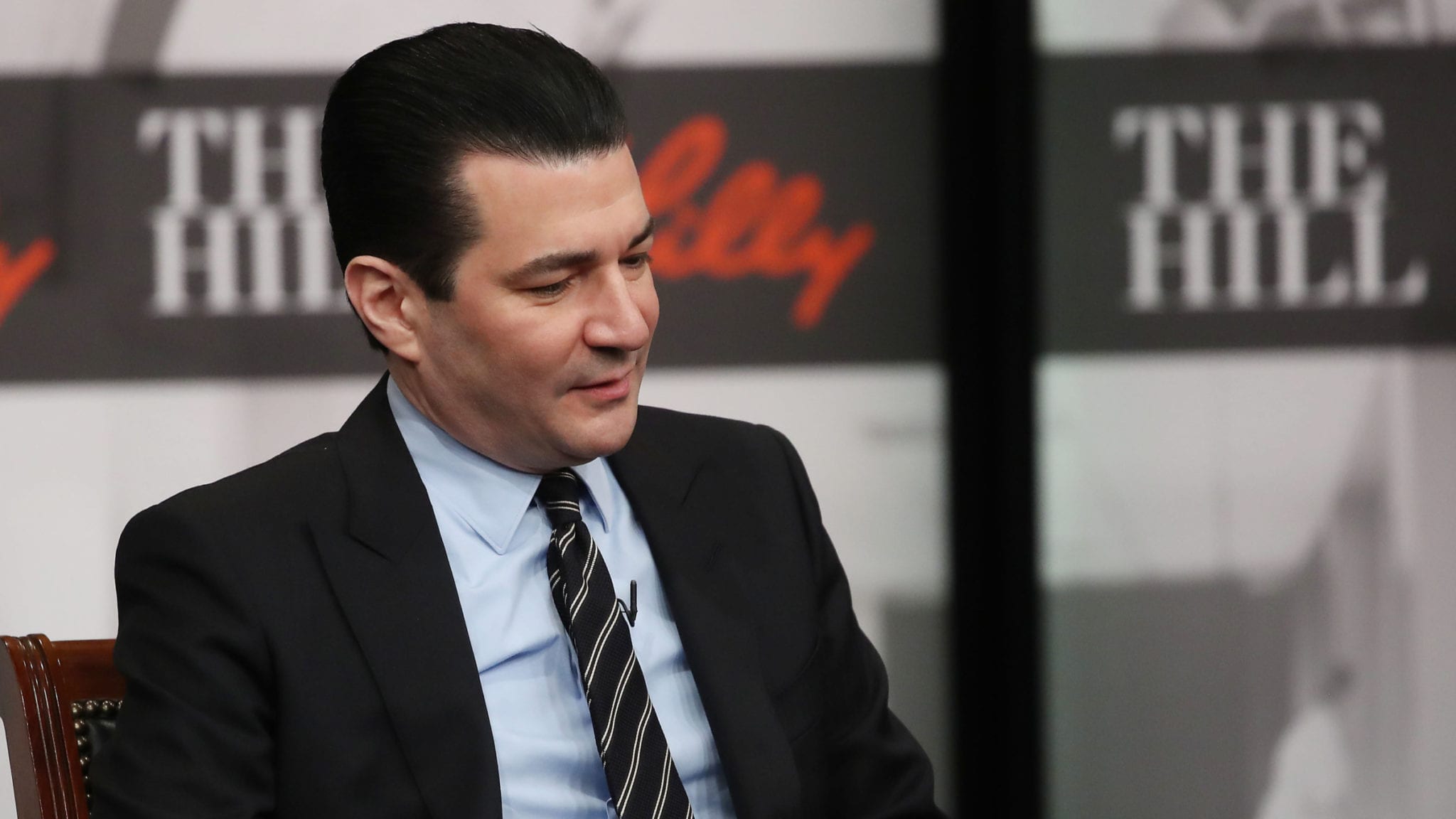 Four former FDA commissioners have coalesced around a century-old treatment they believe can give the best weapon against Covid-19: Convalescent plasma.

Writing in The Washington Post, former FDA commissioners Mark McClellan, Margaret Hamburg, Robert Califf and Scott Gottlieb said that while more work needs to be done to prove it’s safe and effective, convalescent plasma was a “promising treatment” that “could help millions of patients with the novel coronavirus both here and abroad.” They warned, though, that for it to become an effective tool in the US’ Covid-19 response, a more “concerted effort” is needed to recruit donors and run trials.