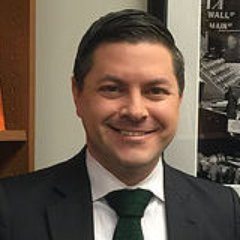 → Seek­ing cash to sup­port its new­ly com­mer­cial op­er­a­tion, La Jol­la Phar­ma­ceu­ti­cal Com­pa­ny is look­ing to raise $100 mil­lion in a pub­lic of­fer­ing. Its lead prod­uct, a treat­ment for low blood pres­sure called Gi­apreza, nabbed the last FDA ap­proval of 2017 and was re­cent­ly rolled out in the US. The San Diego-based biotech said the pub­lic of­fer­ing, which sells a to­tal of 3,400,000 shares at $29.50 per share, will sup­port not just the con­tin­ued com­mer­cial­iza­tion of that drug but al­so clin­i­cal tri­als for LJPC-401, cur­rent­ly in Phase II stud­ies for iron over­load. The pro­ceeds will al­so cov­er pre­clin­i­cal de­vel­op­ment work and oth­er ad­min­is­tra­tive ex­pens­es. 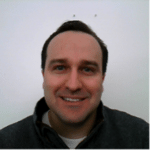 With con­tri­bu­tion by Am­ber Tong.