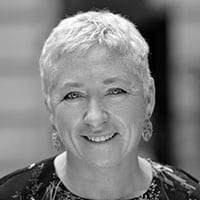 → Kei­th Mar­tin is re­tir­ing from the CEO post at Api­tope, the Uni­ver­si­ty of Bris­tol spin­out he’s led from launch to clin­i­cal stage. While the biotech search­es for a per­ma­nent re­place­ment, Hay­ley French is step­ping up to the re­spon­si­bil­i­ties as the new­ly in­stalled COO. She will like­ly pre­side over an event­ful time Api­tope, with three new tri­als com­ing up for its au­toim­mune ther­a­pies in the next quar­ter. But she has had plen­ty of time to get fa­mil­iar with the pipeline in the past eight years, most re­cent­ly as CBO. 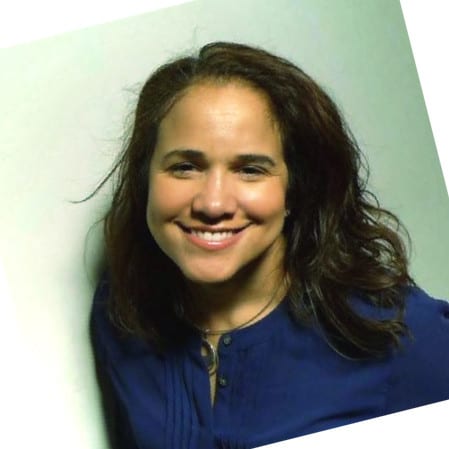 → An­dreas Muhs is tak­ing a med­ical leave from AC Im­mune $ACIU. The CSO will pass his du­ties tem­porar­i­ly to his deputy, David Lowe, who will con­tin­ue the re­search on neu­rode­gen­er­a­tive dis­eases with some guid­ance from Muhs.

→ Just a month af­ter woo­ing Bri­an Gal­lagher from SR One to run its Boston of­fice, Abing­worth has poached SV Health In­vestors’ Jack­ie Grant to be a prin­ci­pal work­ing un­der him. Armed with $315 mil­lion the UK-based biotech fund raised in Ju­ly, the team will scout transat­lantic ven­ture in­vest­ments to­geth­er with col­leagues in Men­lo Park and Lon­don.

→ A few months af­ter ex­it­ing No­var­tis’ US on­col­o­gy group to pick up the reins of Ax­cel­la, Bill Hin­shaw has con­vinced a for­mer col­league to make the same jump. Mark­ing an end to a 15-year ca­reer at the Big Phar­ma, Stephen Mitch­en­er will as­sume the role of CBO and SVP of the biotech, which is fo­cused on the nascent field of meta­bol­ic mod­u­la­tors.

→ As Kala Phar­ma­ceu­ti­cals $KALA preps the launch of its first eye prod­uct and gears up for clin­i­cal de­vel­op­ment of an­oth­er, it’s brought in Shire vet Steven Zhang as VP of med­ical af­fairs.