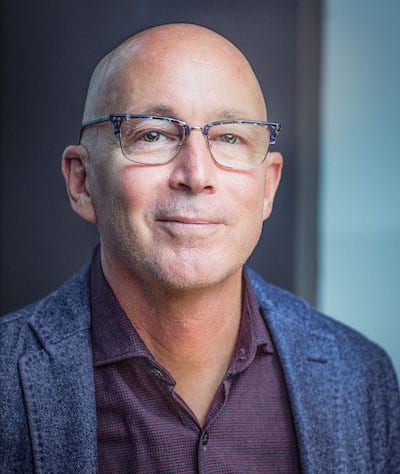 “I think we both see this as a modal­i­ty that’s re­al­ly com­ing in­to its own,” CEO Doug Williams said in a call with End­points News. “One of the things we’ve been vey proac­tive about as a com­pa­ny, re­al­ly from the very found­ing of Co­di­ak, is the im­por­tance of man­u­fac­tur­ing … not just at the ear­ly stages but think­ing about it as a long-term com­mit­ment. We’ve in­vest­ed a lot at Co­di­ak, and I think this deal is a recog­ni­tion of the long-term in­vest­ment we’ve made.”

Ex­o­somes are nano-sized mem­brane vesi­cles that are se­cret­ed by many cell types, play­ing a role in cell-to-cell com­mu­ni­ca­tion. Fur­ther de­vel­op­ment of the ex­o­some plat­form has the po­ten­tial to make cell and gene ther­a­pies avail­able for a large pa­tient pop­u­la­tion, Co­di­ak said. Williams says that he thinks his com­pa­ny is out ahead of the pack in this field, but the Lon­za deal en­sures that they aren’t rest­ing on their lau­rels.

Co­di­ak en­gi­neers ex­o­somes to de­liv­er a range of ther­a­peu­tic pay­loads. Its fo­cus at the time it went pub­lic was a pro­gram that us­es a STING path­way ag­o­nist that was li­censed from French biotech Kay­la Ther­a­peu­tics. About half of its IPO went to­ward that Phase I/II tri­al, while $34.3 mil­lion went to the en­gEx Plat­form. A third can­di­date, ex­oIL-12, is ex­pect­ed to be sub­mit­ted for an in­ves­ti­ga­tion­al new drug ap­pli­ca­tion with the FDA by the end of this year. 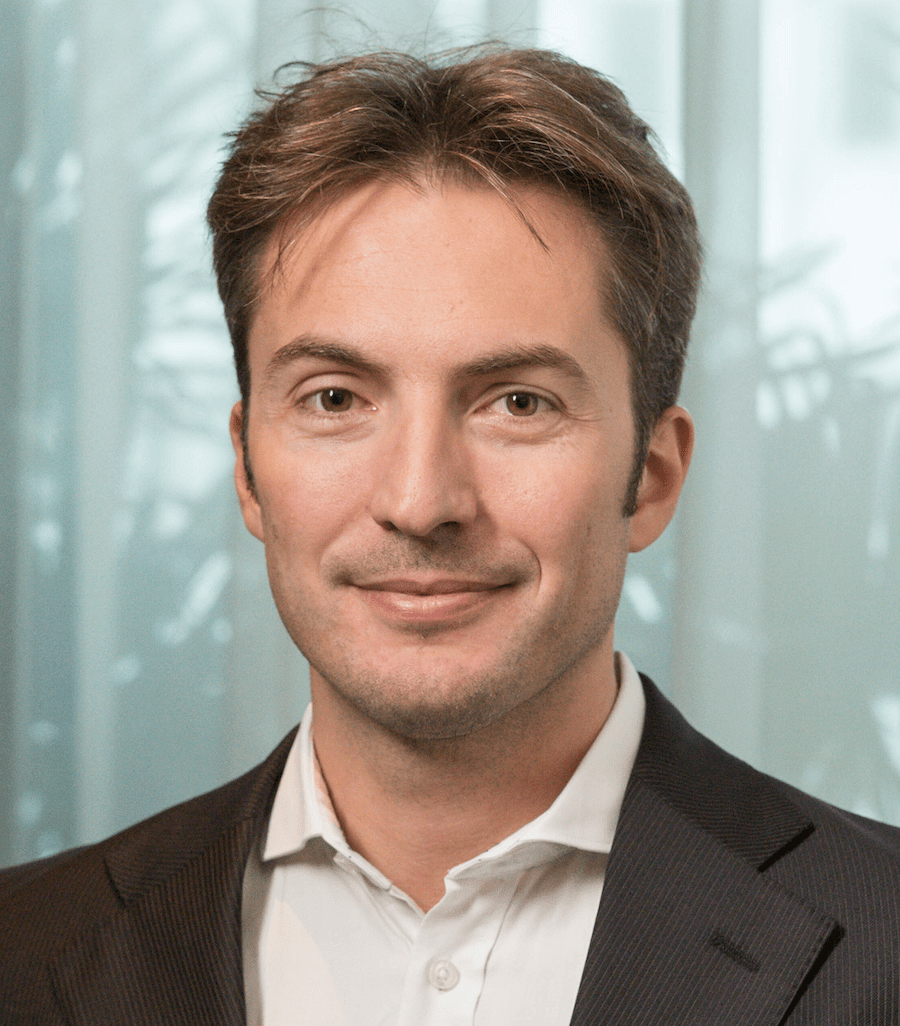 “Ob­vi­ous­ly it’s a set of pro­grams that are on the move for us right now,” Williams said.

Lon­za’s SVP of cell and gene tech­nolo­gies, Al­ber­to San­tagosti­no, will take over the op­er­a­tions of the Lex­ing­ton site, which Williams said will al­most cer­tain­ly see the ad­di­tion of new em­ploy­ees in the com­ing years.

“We be­lieve it’s go­ing to co-ex­ist and have a very im­por­tant role on the over­all en­vi­ron­ment,” San­tagosti­no said in an in­ter­view. “Lon­za in gen­er­al terms through­out his­to­ry has been ex­treme­ly com­mit­ted, and we found our­self to en­abling those new­er tech­nolo­gies that come to mar­ket, hav­ing a pres­ence in ex­o­somes to­day, it feels like as im­por­tant as it was set­ting the foun­da­tion of cell and gene ther­a­pies back in the day.”