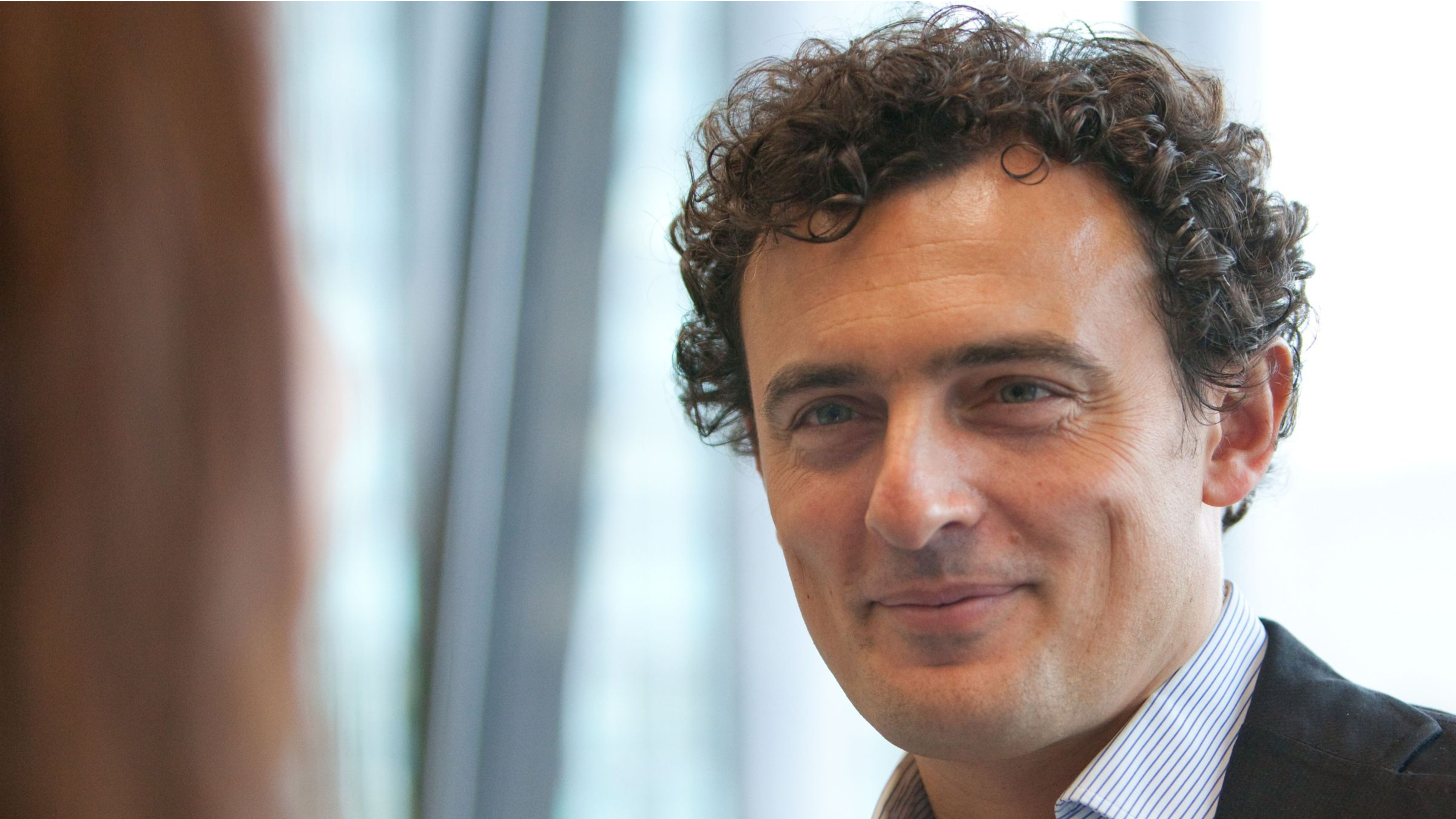 Lu­ca Santarel­li moved quick­ly af­ter spin­ning out Vec­tivBio from Ther­a­chon, get­ting an IPO set­tled in less than two years. On Tues­day, he con­tin­ued charg­ing for­ward with a new buy­out that will see Vec­tivBio ex­pand its pipeline sig­nif­i­cant­ly over the next year and a half.

Vec­tivBio has ac­quired Comet Ther­a­peu­tics for an undis­closed eq­ui­ty and cash sum, the biotech an­nounced Tues­day, aim­ing to tar­get a swath of rare meta­bol­ic dis­eases. The goal is to hit the ground run­ning, Santarel­li told End­points News, with four new pro­grams ex­pect­ed to launch at once and plans to en­ter the clin­ic in 18 months.

“This deal is im­por­tant for us but al­so some­thing we’ve been plan­ning for a long time,” Santarel­li told End­points.

In ad­di­tion to the sums paid up­front, Vec­tivBio could be on the hook for more eq­ui­ty and cash pay­ments should the new projects reach cer­tain mile­stones.

Vec­tivBio got start­ed back in 2019, spin­ning out from Ther­a­con af­ter Pfiz­er bought it out for $340 mil­lion up­front and $470 mil­lion in po­ten­tial mile­stones. The biotech al­most im­me­di­ate­ly got to work on a Phase II drug for short bow­el syn­drome, and Santarel­li raised $110 mil­lion last Oc­to­ber to get the pro­gram through Phase III.

He fol­lowed that up with an IPO ear­li­er this year, and the com­pa­ny is ex­pect­ing topline re­sults for SBS in­testi­nal fail­ure in 2023. But with the Comet ac­qui­si­tion Tues­day, Santarel­li is start­ing work on Vec­tivBio’s next chap­ter in the mean­time.