The risk of preg­nan­cy is much low­er for women who take their oral con­tra­cep­tive pill cor­rect­ly — every day at about the same time. In the Unit­ed States, the pills are not avail­able over the counter, and these fac­tors con­tribute to poor med­ica­tion ad­her­ence, and in turn, un­want­ed preg­nan­cies. Lyn­dra Ther­a­peu­tics is work­ing on the fix — a pill that can be tak­en week­ly, or even month­ly. 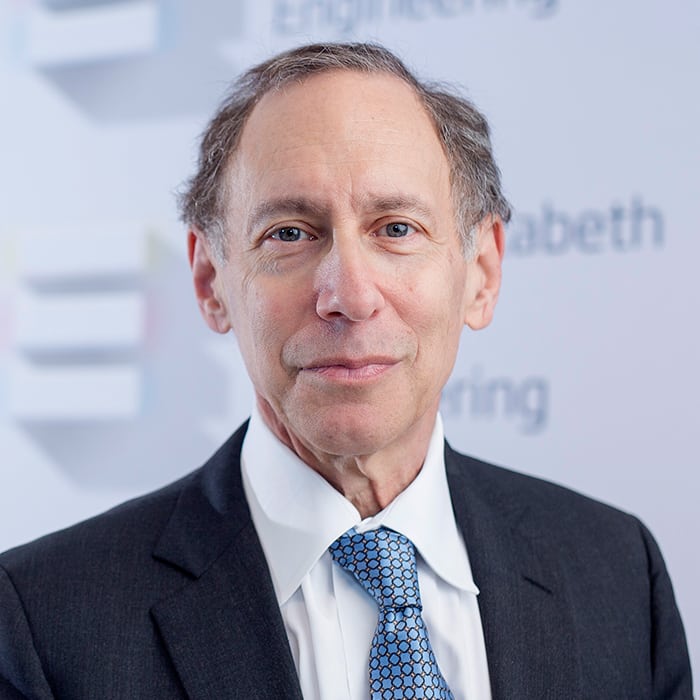 Ear­li­er this year, Lyn­dra un­veiled a $60 mil­lion round of fund­ing, with back­ing from the Gates Foun­da­tion. The com­pa­ny — whose tech­nol­o­gy plat­form re­volves around killing dai­ly reg­i­mens in fa­vor of longer-act­ing ther­a­pies — got start­ed at the pro­lif­ic lab of Bob Langer at MIT. Last fall it wrapped up a proof-of-con­cept tri­al for its re­for­mu­lat­ed schiz­o­phre­nia ther­a­py, and ear­li­er this month the com­pa­ny joined forces with Gilead to work on long-act­ing HIV ther­a­pies.

Five months after Enhertu received twin breakthrough therapy designations, AstraZeneca and Daiichi Sankyo are one step closer to nabbing another approval for their potential blockbuster drug.

The companies announced Wednesday morning that their billion-dollar antibody-drug conjugate has received priority review for HER2 positive metastatic gastric cancer. Already approved in the US for third-line metastatic breast cancer patients that are HER2 positive, Enhertu’s gastric cancer PDUFA date is scheduled for the first quarter of 2021.

Two months ago, the narcolepsy therapy Wakix propelled Harmony Biosciences to a $128 million debut on Nasdaq. Now, the same drug is serving as the foundation for a Chinese biotech looking to pioneer a rare disease platform in the country.

Citrine Medicine — which closed $80 million in Series A funding in July — was incubated by F-Prime and Eight Roads, two VC funds affiliated with Fidelity Investments that saw an opening in China to replicate in the vibrant orphan drug landscape in the US (and to a lesser extent, Europe).

The White House and many Americans have pinned their hopes for defeating the Covid-19 pandemic on a vaccine being developed at “warp speed.” But some scientific experts warn they’re all expecting too much, too soon.

“Everyone thinks COVID-19 will go away with a vaccine,” said William Haseltine, chair and president of Access Health International, a foundation that advocates for affordable care.