Cam­bridge, MA-based Ma­gen­ta Ther­a­peu­tics has had a most­ly qui­et few years as it steers its stem cell trans­plant hope­fuls through ear­ly-stage hu­man tri­als. For the past three years, that ear­ly clin­i­cal work was head­ed up by Pfiz­er vet­er­an John Davis — but now, Davis is tak­ing off right as the biotech’s lead drug preps for a late-stage test. 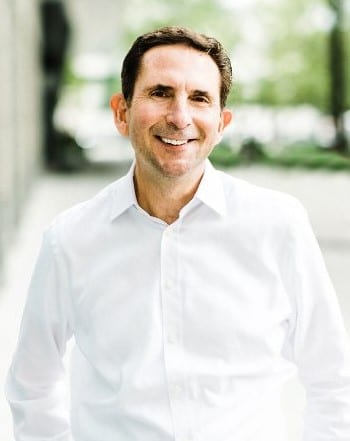 Davis, Ma­gen­ta’s CMO and head of R&D, will leave the com­pa­ny as a full-time em­ploy­ee no lat­er than Ju­ly 30 for “fam­i­ly rea­sons,” leav­ing the biotech on the hunt for its next clin­i­cal lead, ac­cord­ing to an SEC fil­ing.

Davis joined up with Ma­gen­ta in Feb­ru­ary 2018, com­ing aboard pedi­greed with past work as head of ear­ly clin­i­cal de­vel­op­ment at Pfiz­er and for­mer­ly glob­al area head of im­munol­o­gy at Bax­al­ta. Davis al­so led ear­ly clin­i­cal work at Genen­tech in the in­flam­ma­tion and CV/me­tab­o­lism group.

Af­ter the brief tran­si­tion pe­ri­od, Davis will re­main on Ma­gen­ta’s sci­en­tif­ic ad­vi­so­ry board, help­ing steer the com­pa­ny’s stem cell trans­plant and gene ther­a­py ef­forts, Ma­gen­ta said. The biotech not­ed in the fil­ing that “Davis’ de­par­ture was not re­lat­ed to any dis­agree­ments with the Com­pa­ny on any mat­ter re­lat­ing to its op­er­a­tions, poli­cies, prac­tices or any is­sues re­gard­ing fi­nan­cial dis­clo­sures, ac­count­ing or le­gal mat­ters.”

The mul­ti­ple myelo­ma study for au­tol­o­gous stem cells is a part­ner­ship with Stan­ford Uni­ver­si­ty, and fol­low-up re­sults are ex­pect­ed at AS­CO next month.

Mean­while, the biotech al­so out­lined plans this month to bring an­oth­er pro­gram in­to the clin­ic af­ter dis­cus­sions with the FDA. That ther­a­py, MG­TA-117, will be test­ed as a con­di­tion­ing reg­i­ment for trans­plants in pa­tients with re­lapsed/re­frac­to­ry AML and MDS. 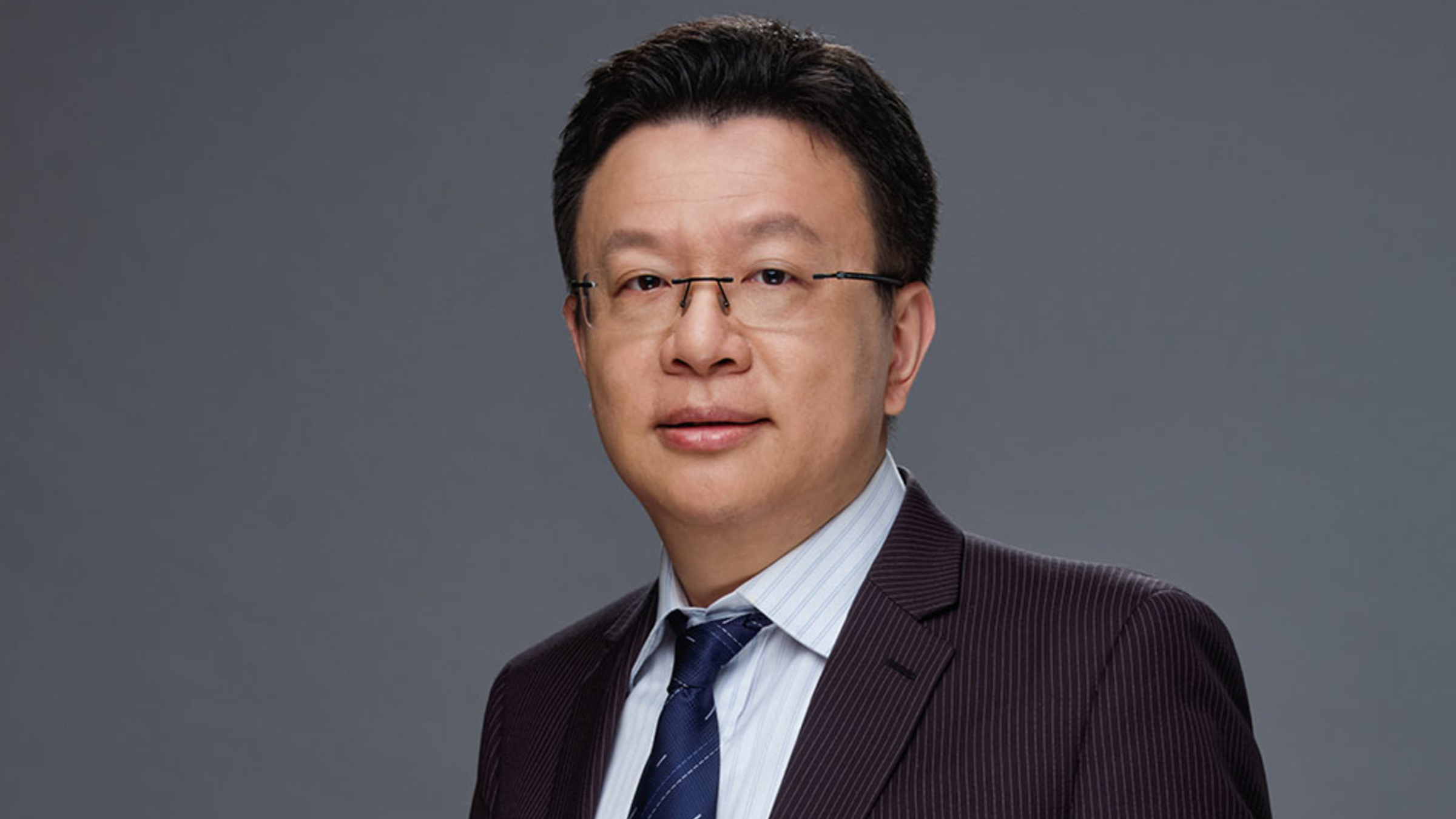