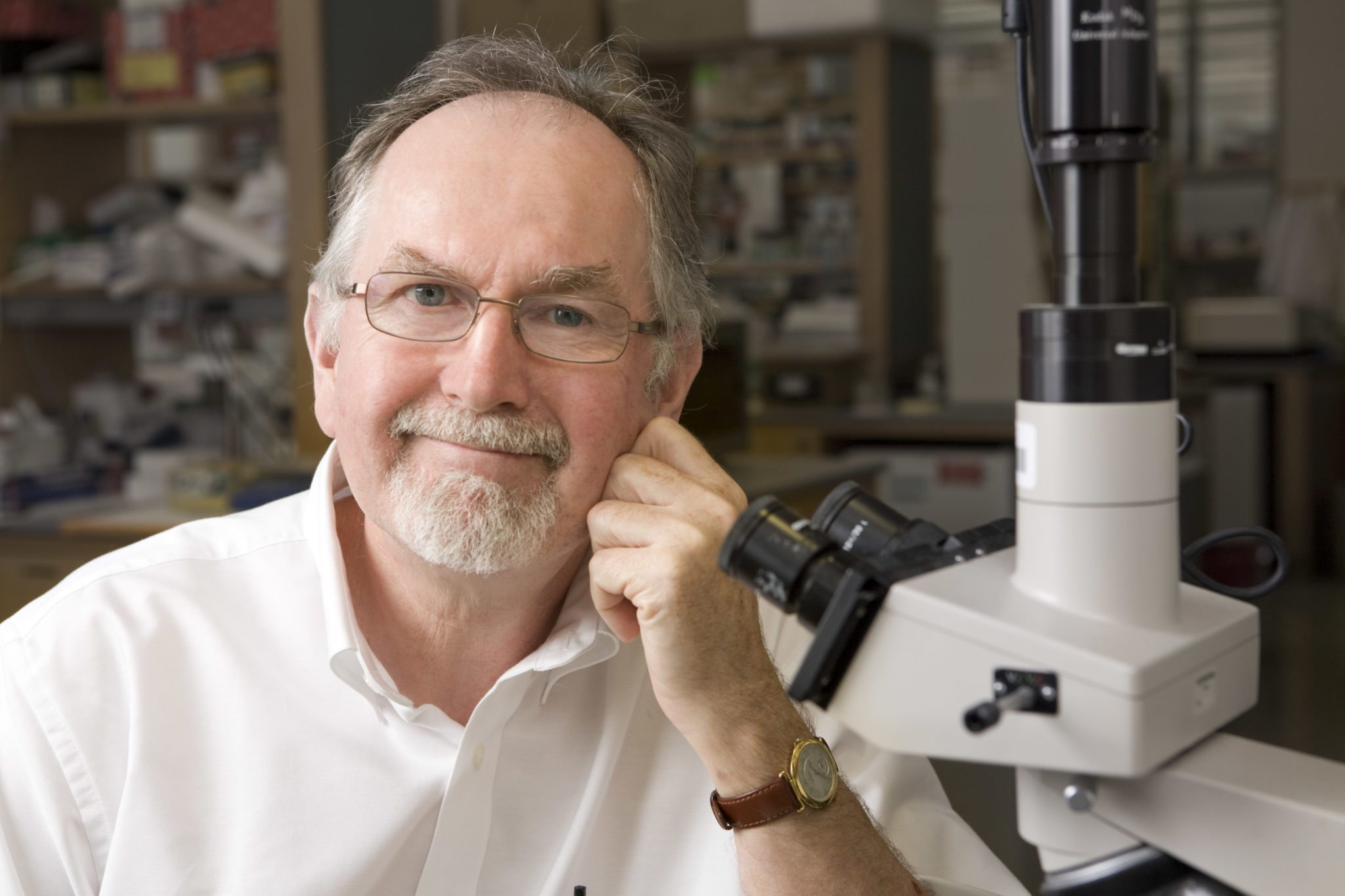 Ar­ti­zan Bio­sciences, a spin­out from the lab of Yale’s Richard Flavell, has emerged from a brief covert stint un­der the radar with two promi­nent back­ers and a plan to tack­le in­flam­ma­to­ry bow­el dis­ease as its first of many tar­gets.

Ma­lin didn’t say how much it paid for that stake, but Ar­ti­zan filed a Form D last Oc­to­ber not­ing that it had raised $3 mil­lion of a planned $5 mil­lion in seed cash. 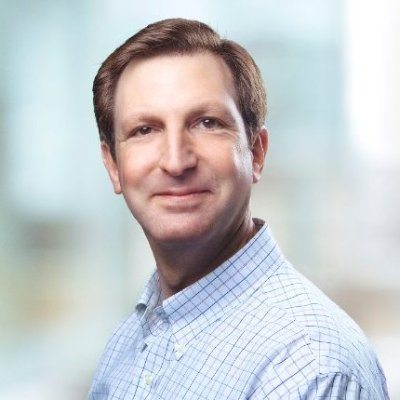 “Ar­ti­zan Bio­sciences is a new biotech­nol­o­gy com­pa­ny — op­er­at­ing covert­ly for a while, but look­ing for­ward to shar­ing more soon,” not­ed Rosen on his LinkedIn page.

The mi­cro­bio­me has been at­tract­ing tens of mil­lions of dol­lars in in­vest­ment cash over the last cou­ple of years, fund­ing star­tups like Ax­i­al. Seres is the fur­thest along in the clin­ic, with plans for a do-over af­ter a failed Phase II raised doubts for every­one in the sec­tor.

They’re in­vest­ing in new tech­nol­o­gy out of Flavell’s lab that claims to be able to dis­tin­guish “cer­tain path­o­gen­ic bac­te­ria” that plays a big role in di­ges­tive ail­ments. And the same sci­ence, they add, can be used to treat dis­eases as di­verse as obe­si­ty, CNS dis­eases and lung dis­ease.

Said Flavell in a state­ment: