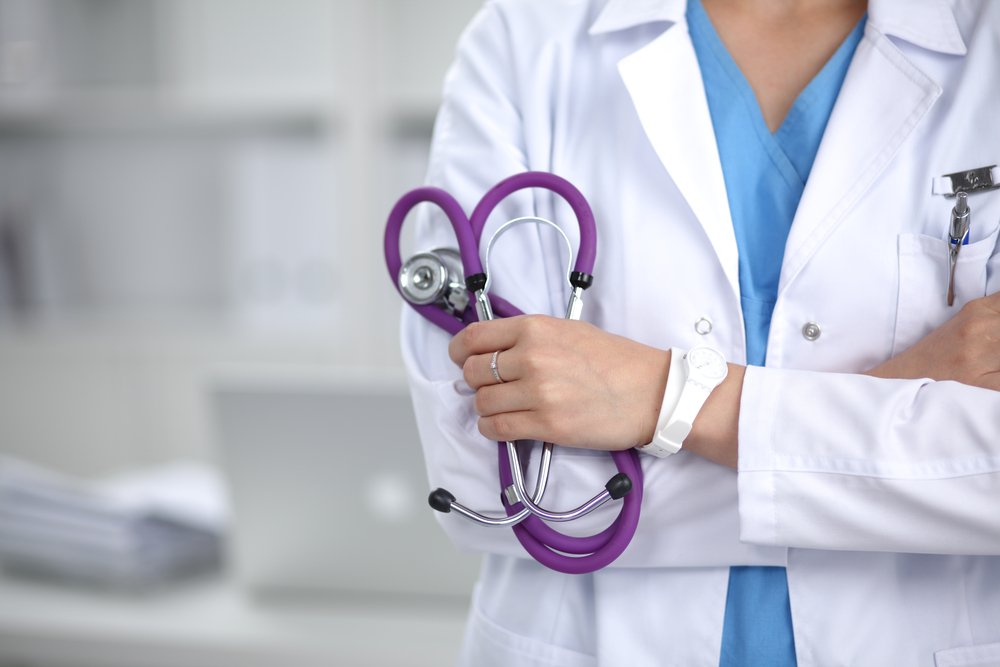 When it comes to customer service to healthcare professionals, pharma companies’ overall average rating is, well, average. Its industry customer experience score of 59 is at the lower end of “good” (rated as scores from 51-75) in DT Consulting’s annual assessment out now.

Topping the list of individual pharma companies was UCB with a 66 score on the consultant’s proprietary “Customer Experience Quotient” or CXQ scale. Novo Nordisk and Gilead Sciences followed, tied for second at 65, while Boehringer Ingelheim and Johnson & Johnson’s Janssen tied for third with 64. Still, none of the top scores neared “excellent” territory of 76 or higher.