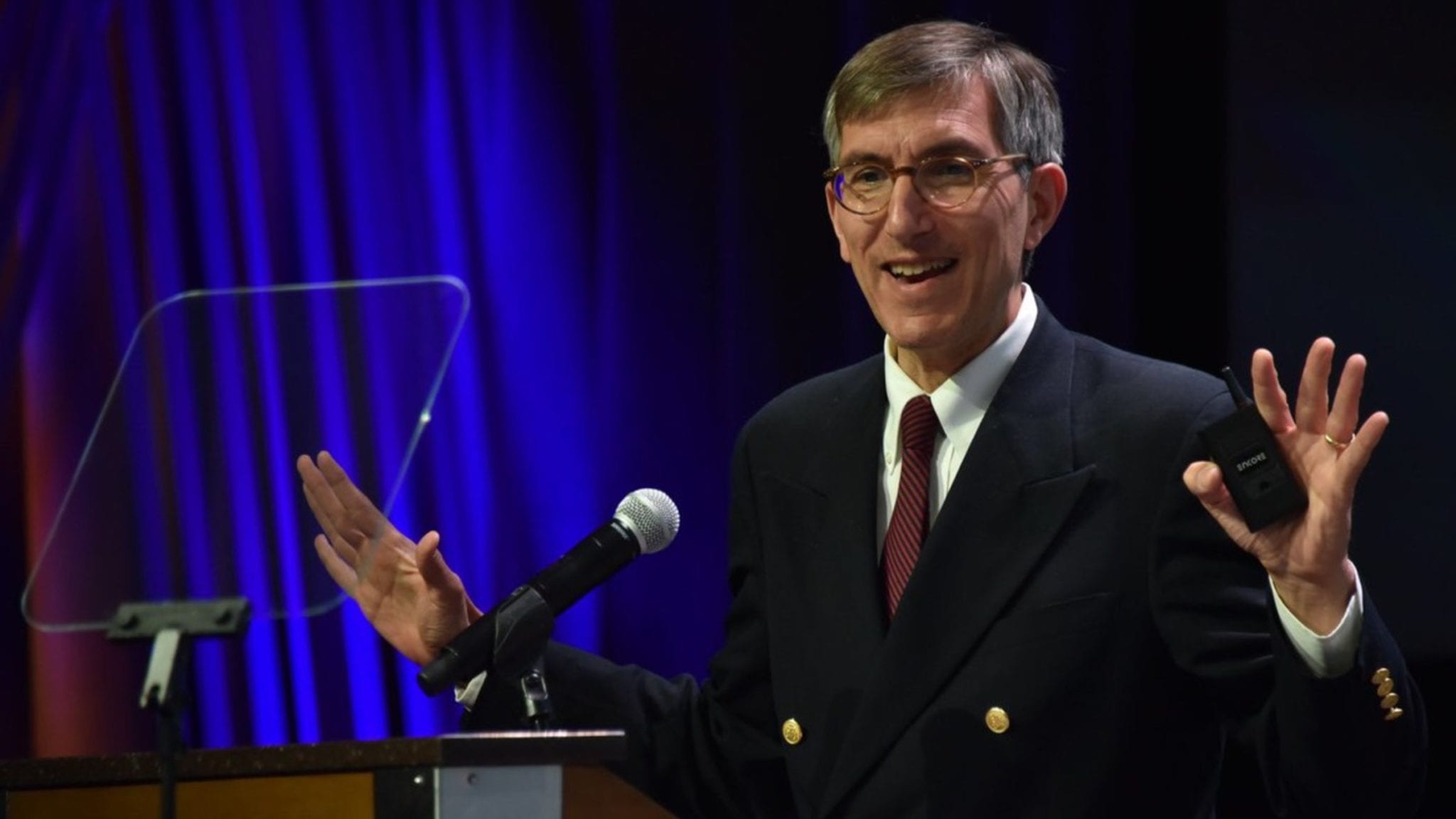 Pe­ter Marks, di­rec­tor of the FDA’s Cen­ter for Bi­o­log­ics Eval­u­a­tion and Re­search (CBER) told a pan­el at BIO Dig­i­tal he thinks glob­al reg­u­la­tors will be aligned on the clin­i­cal end­points and de­sign fea­tures of Phase II and III clin­i­cal tri­als for vac­cines to pre­vent Covid-19.

Marks al­so em­pha­sized that FDA is work­ing close­ly with its col­leagues around the world to ex­pe­dite the de­vel­op­ment and avail­abil­i­ty of safe and ef­fec­tive vac­cines to ad­dress the pan­dem­ic.

“We’re very com­mit­ted to work­ing with our Eu­ro­pean col­leagues and oth­er glob­al reg­u­la­tors to help make sure that as we see de­vel­op­ments in the Unit­ed States that they are able to ben­e­fit from the knowl­edge that we gain,” Marks said, adding that, “This is re­al­ly a glob­al is­sue … and un­til this par­tic­u­lar virus is wiped out across the globe, we’re all go­ing to have is­sues with it.”

“There are a lot of dis­cus­sions about what suc­cess will look like, what will be nec­es­sary here, and dis­cus­sions of is­sues rang­ing from what will we need for demon­stra­tion of safe­ty and ef­fi­ca­cy, what will need to be done to make sus­tain­abil­i­ty of man­u­fac­ture of these vac­cines and how we’ll deal with spe­cial pop­u­la­tions,” Marks added.

Marks ex­pressed op­ti­mism that de­vel­op­ers could find suc­cess with mul­ti­ple vac­cines. “I tru­ly be­lieve there’s prob­a­bly room for mul­ti­ple vac­cines here, and if we do things right, we’ll ac­tu­al­ly fig­ure out that there may be pop­u­la­tions that ben­e­fit from one vac­cine more than an­oth­er,” he said.

When asked if he thinks there will be any chal­lenges to reach­ing align­ment with oth­er reg­u­la­tors on the end­points and clin­i­cal de­sign fea­tures for Phase II and III tri­als for vac­cines, Marks said, “I ac­tu­al­ly don’t, in part be­cause it’s such a bad pan­dem­ic.”

Marks said he doesn’t think reg­u­la­tors will ar­gue over the size of the stud­ies need­ed, “be­cause I think we all kind of un­der­stand that if you’re go­ing to be think­ing about treat­ing hun­dreds of mil­lions of peo­ple with a vac­cine, you’re go­ing to want to have safe­ty datasets to start that are rea­son­ably sized, that you’re fol­low­ing peo­ple close­ly, be­cause you may not get an­oth­er chance – even with re­al world ev­i­dence – to fol­low peo­ple quite that close­ly.”

“That be­ing said, we are think­ing about how we’ll use re­al world ev­i­dence to gath­er in­for­ma­tion on peo­ple over the longer term as they have these vac­cines,” he added.

Marks al­so stressed that stan­dards should not be dropped, de­spite the ur­gent need for a vac­cine, so that peo­ple will be con­fi­dent in an even­tu­al vac­cine’s safe­ty and ef­fi­ca­cy.

“Every coun­try — though we say we’re work­ing to­geth­er — there’s al­ways a lit­tle bit be­hind that we’re go­ing to make sure that our own are tak­en care of first,” Marks said be­fore adding he thinks it’s “not ac­tu­al­ly all that big a prob­lem be­cause ul­ti­mate­ly … this is a glob­al prob­lem that we all have to ad­dress.”

The WTO’s TRIPS Council in mid-October is expected to debate whether to extend the IP waiver for Covid-19 vaccines to therapeutics and diagnostics too.

While the Biden administration backed the original vaccine waiver, which critics note has not done much to expand access to vaccines as demand has dried up, US trade officials haven’t offered any perspective yet on whether to expand the waiver to Covid treatments.