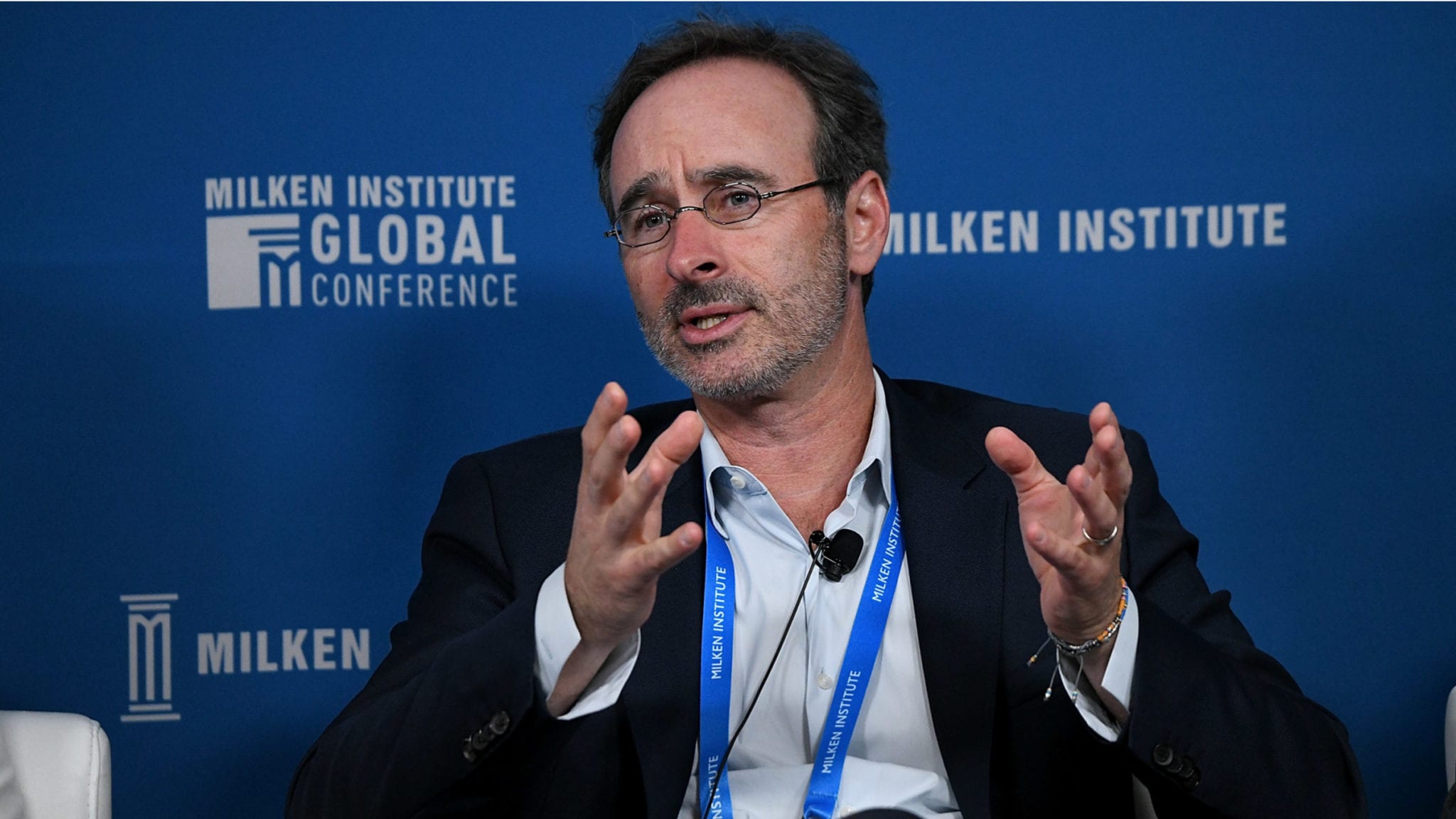 The pan­dem­ic has tak­en Tem­pus — the com­pa­ny Groupon co-founder Er­ic Lefkof­sky launched to bring ar­ti­fi­cial in­tel­li­gence to physi­cians and re­searchers fo­cused on pre­ci­sion med­i­cine — in quite a few un­ex­pect­ed turns.

Not on­ly did it launch ef­forts to help doc­tors in their core field of can­cer adapt to new ways of work­ing, it al­so made a de­ci­sion to ex­pand in­to in­fec­tious dis­eases (start­ing with Covid-19), while dou­bling down on de­pres­sion and car­di­ol­o­gy.

One thing that hasn’t changed: It’s still got the funds to do it all.

That’s a jump of $3.1 bil­lion com­pared to how it was val­ued in the Se­ries G back in March.

“Nev­er be­fore has the need to bring the pow­er and promise of tech­nol­o­gy to health­care been more acute than it is to­day,” CEO Lefkof­sky said in a state­ment, adding in an in­ter­view with End­points News: “I think Tem­pus is the first of what I hope will be a se­ries of many com­pa­nies that are ac­tu­al­ly able to prac­ti­cal­ly bring tech­nol­o­gy and ma­chine learn­ing and ar­ti­fi­cial in­tel­li­gence to health­care by virtue of be­ing able to ac­cess all that da­ta.”

Its pitch for drug de­vel­op­ers cen­ters around the abil­i­ty to ag­gre­gate “one of the largest repos­i­to­ries of health­care da­ta in the world,” at a lev­el of de­tail that could be valu­able for look­ing at how to hit a par­tic­u­lar tar­get.

“As we raise ad­di­tion­al funds, we are con­sis­tent­ly in­vest­ing in new dis­ease ar­eas and build­ing up the teams and then ac­quir­ing nec­es­sary da­ta to bring big da­ta to those ar­eas,” Lefkof­sky said.