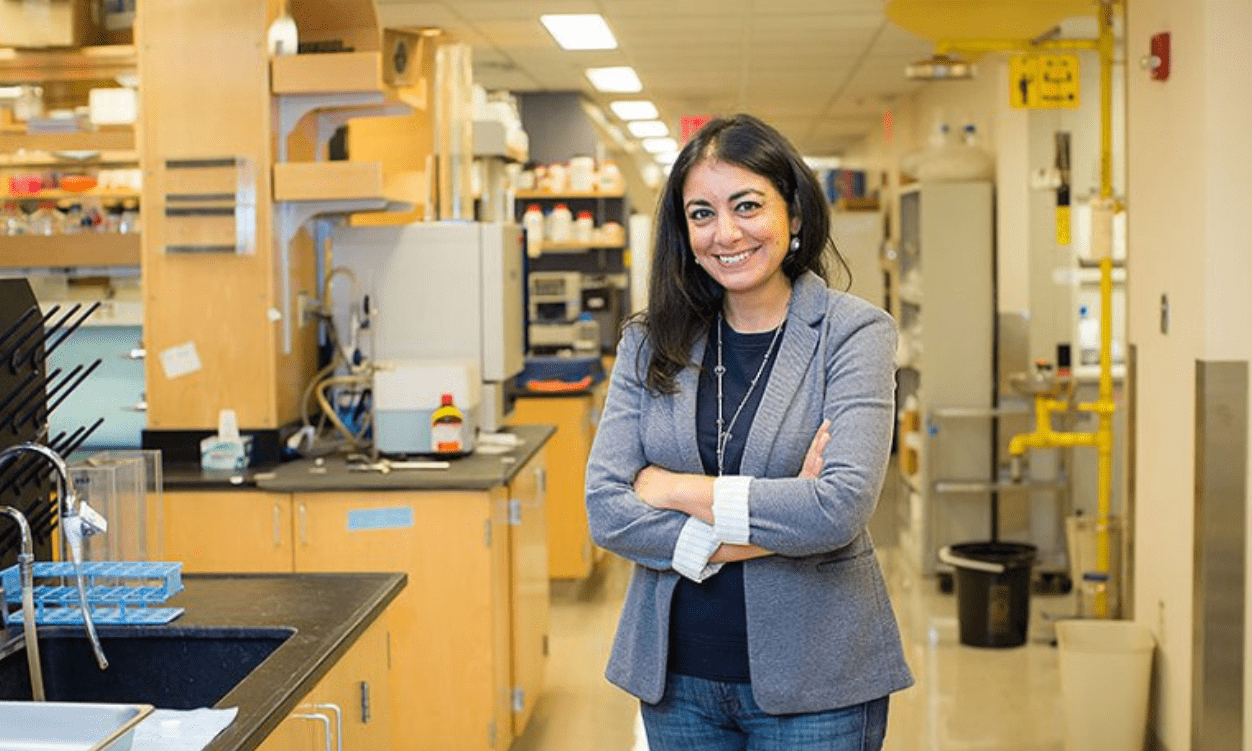 “Our study sup­ports the no­tion that in­flam­ma­tion has a sig­nif­i­cant role in the pro­gres­sion of ALS and there­fore ex­plor­ing an­ti-in­flam­ma­to­ry treat­ments may be of great val­ue for de­vel­op­ing an ef­fec­tive treat­ment,” said Ghaz­a­leh Sadri-Vak­ili, lead au­thor of the study and di­rec­tor of the Neu­roEpi­ge­net­ics Lab­o­ra­to­ry at Mass Gen­er­al, in a state­ment.

Sadri-Vak­ili has pre­vi­ous­ly not­ed that the neu­rol­o­gy de­part­ment at Mass Gen­er­al has a plan in place to get the drug — pro­vid­ed by AZTher­a­pies — in­to the clin­ic for ALS.