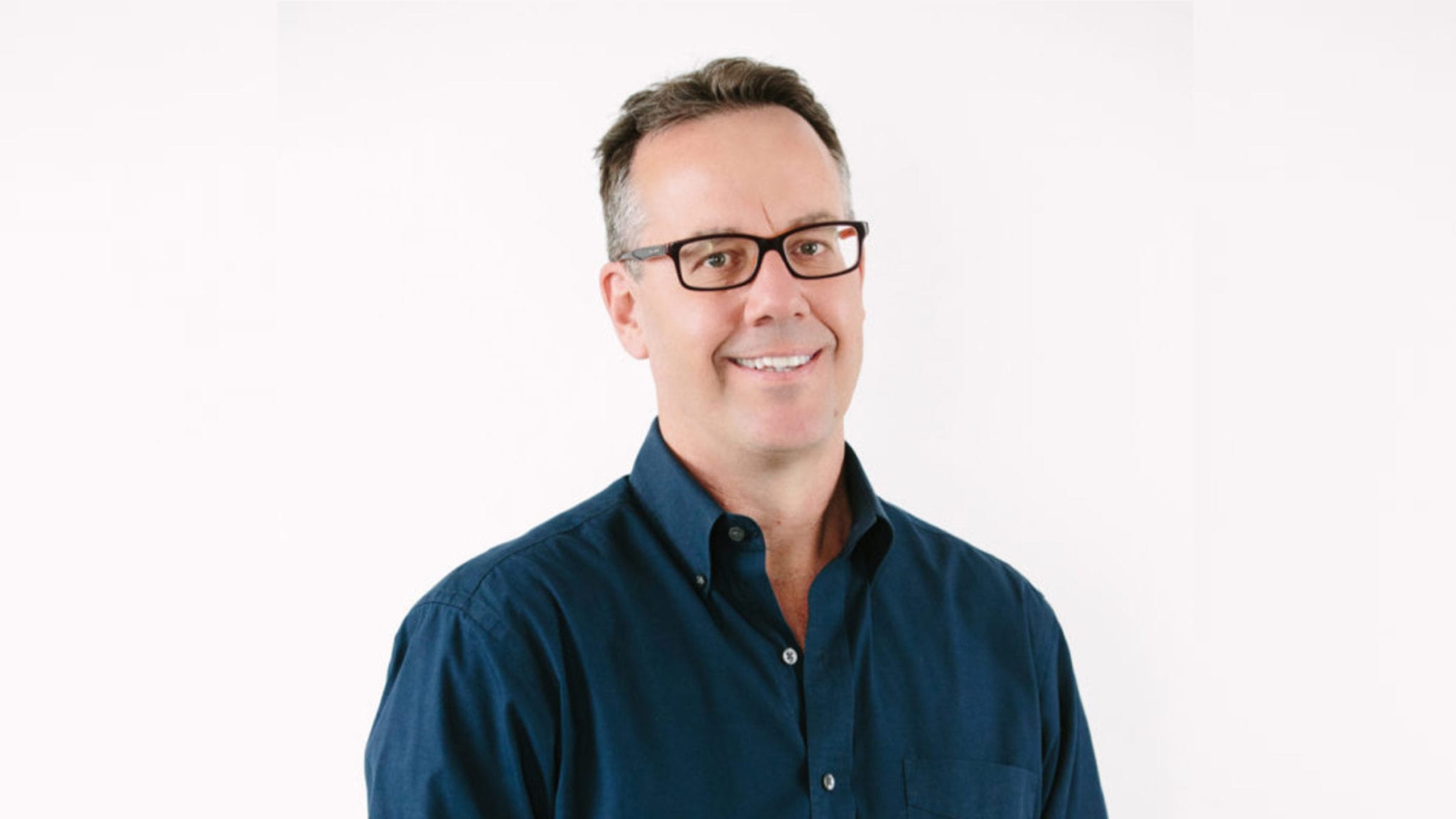 Re­vi­tope On­col­o­gy be­gan 2020 hope­ful that its can­cer im­munol­o­gy plat­form would be fi­nal­ly ready to flour­ish. On Mon­day night, that plat­form nabbed the biotech its first col­lab­o­ra­tion.

Re­vi­tope CEO Steve Arkin­stall was re­cruit­ed by Re­vit­rope from Kymab where he was chief sci­en­tif­ic of­fi­cer, and the way he de­scribes it, the part­ner­ship is very near­ly a per­fect fit.

“We’ve been de­vel­op­ing our T cell en­gager plat­form for the past three years and it re­al­ly reached the stage to op­ti­mize at the end of last year,” Arkin­stall told End­points News. “From very ear­ly on, Jun­shi was one of the com­pa­nies that showed enor­mous in­ter­est.”

“We’ve been in­vest­ing in de­vel­op­ing the tech­nol­o­gy and it was on­ly re­al­ly at the be­gin­ning of this year that we were con­fi­dent it would reach prime time,” Arkin­stall said. “Jun­shi again with their en­thu­si­asm has been the quick­est to move, but we are in ac­tive dis­cus­sions with sev­er­al oth­er com­pa­nies at the mo­ment.”