Mayo team spot­lights the role of senes­cent cells in neu­rode­gen­er­a­tion, start­ing down a path­way that may lead to Alzheimer’s

As an­ti-ag­ing re­search grows around the world, there’s been a big fo­cus on clear­ing away the “senes­cent” cells that clut­ter bod­ies as peo­ple grow old­er. These ag­ing cells lose the abil­i­ty to di­vide and mouse stud­ies have of­fered a pre­clin­i­cal the­o­ry that sweep­ing them away with new drugs can of­fer peo­ple longer, health­i­er lives.

Now a re­search team at the Mayo Clin­ic is of­fer­ing more an­i­mal da­ta to back that up, and they’re shin­ing a light on a new path­way in neu­rode­gen­er­a­tion and specif­i­cal­ly Parkin­son’s and Alzheimer’s — per­haps the sin­gle most frus­trat­ing field in drug de­vel­op­ment. 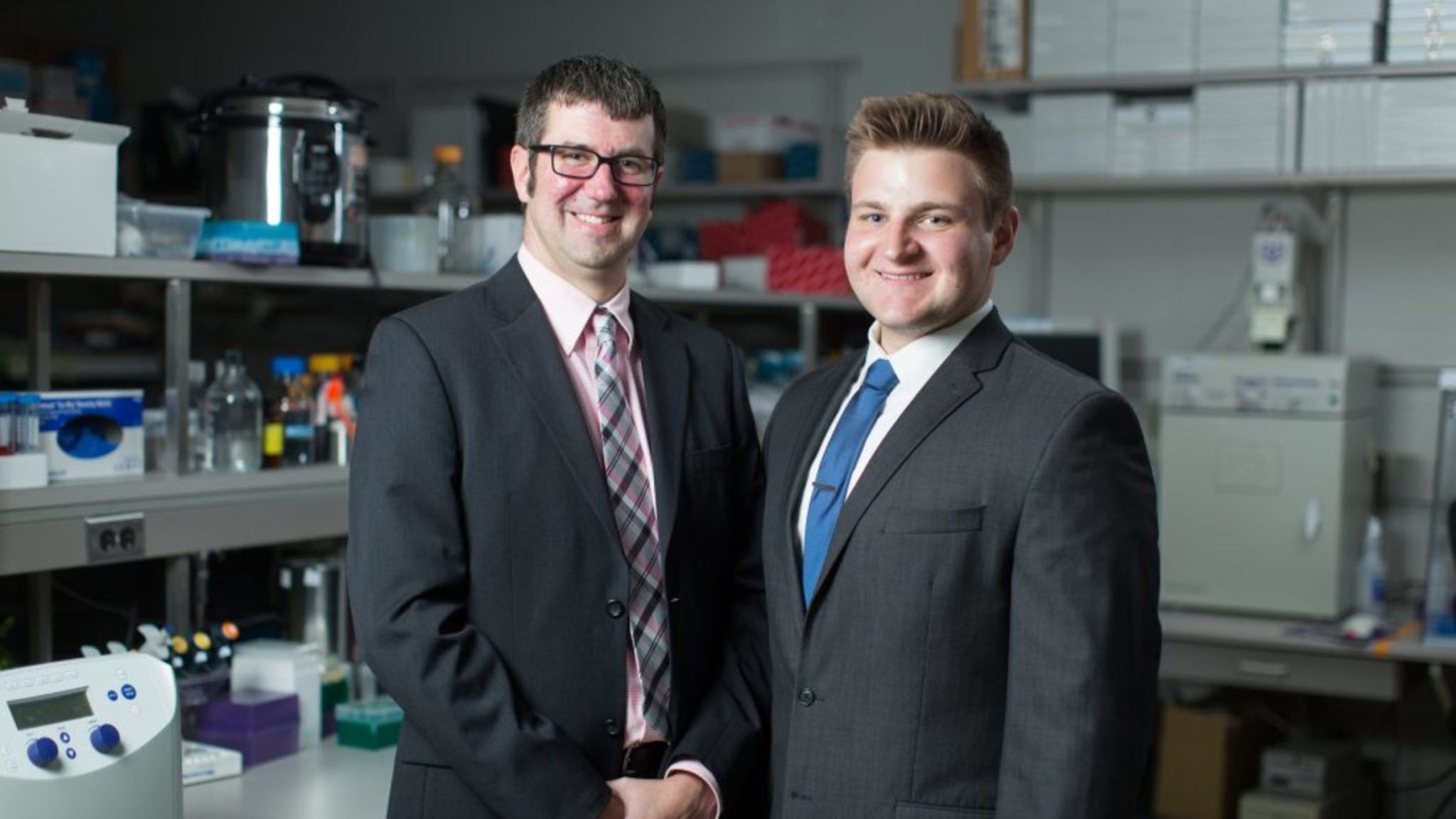 Ac­cord­ing to the Mayo team, they were able to de­ter­mine that mi­croglia and as­tro­cyte cells were most like­ly to turn in­to rogue zom­bies. By clear­ing these senes­cent cells from the brains of mice, they tar­get­ed a key path­way im­pli­cat­ed in Alzheimer’s, tamped down on in­flam­ma­tion and had an im­pact on mem­o­ry.

The work was pub­lished in Na­ture.

It’s a big leap — and an in­cred­i­bly com­plex chal­lenge — to go from a dis­ease mod­el in pre­clin­i­cal stud­ies to test­ing this con­cept in hu­mans. But bil­lions have been spent on Alzheimer’s with noth­ing but fail­ure to show for it. The theme now is try­ing new things, with a bet­ter un­der­stand­ing that bend­ing the curve of neu­rode­gen­er­a­tion in pa­tients who ex­hib­it symp­toms of their dis­ease will be ex­tra­or­di­nar­i­ly dif­fi­cult.

Alzheimer’s just may be one of them.

Mayo team spot­lights the role of senes­cent cells in neu­rode­gen­er­a­tion, start­ing down a path­way that may lead to Alzheimer’s