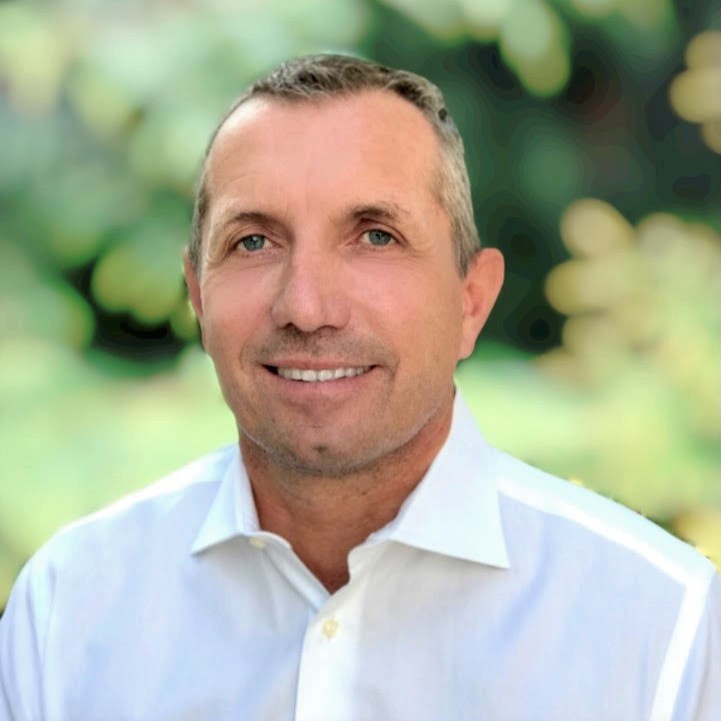 The new­ly formed ini­tia­tive will take four can­di­dates from two MD An­der­son sci­en­tists —  David Pi­wni­ca-Worms and Samir Hanash — and push them through pre­clin­i­cal and Phase I stud­ies over the course of the next three years. One of those can­di­dates, a ra­di­oli­gand tar­get­ing the tu­mor anti­gen CD276, has al­ready gone through pre­clin­i­cal stud­ies, and the ven­ture hopes to get it in­to its first clin­i­cal tri­al late next year, Ra­dio­pharm Ther­a­nos­tics CEO Ric­car­do Canevari told End­points News.

The oth­er three tar­gets re­main undis­closed, but the ven­ture is look­ing for can­di­dates that go af­ter “an area where oth­er ra­dio­phar­ma­ceu­ti­cals prod­ucts are not cur­rent­ly in de­vel­op­ment,” Canevari said. But pre­clin­i­cal work here is just be­gin­ning, and Canevari said it would be an­oth­er two to three years be­fore said can­di­dates make it to the clin­ic.

The ex­pan­sion of Ra­dio­pharm Ther­a­nos­tics has been quick. In Au­gust 2021, the Aus­tralian biotech launched with $20 mil­lion AUD (about $13.5 mil­lion USD) and a port­fo­lio of four ra­dio­phar­ma­ceu­ti­cal can­di­dates li­censed from var­i­ous aca­d­e­m­ic labs, three of which were in ear­ly-stage clin­i­cal stud­ies. Soon af­ter, Canevari, a No­var­tis vet that led the com­mer­cial­iza­tion of Lu­tathera, joined as CEO. Then, in No­vem­ber, af­ter rais­ing an­oth­er $50 mil­lion AUD, the biotech went pub­lic on the Aus­tralian stock ex­change at $0.60 AUD, though in tune with the luke­warm mar­ket, its val­ue has been cut in half since.

In March of this year, Ra­dio­pharm and MD An­der­son be­gan talk­ing as the biotech was look­ing to po­ten­tial­ly in-li­cense ad­di­tion­al can­di­dates, Canevari said. But the Texas can­cer cen­ter had some­thing dif­fer­ent in mind.

In­stead of out-li­cens­ing, MD An­der­son want­ed to “be part of the game,” Canevari said. And it was al­ready in dis­cus­sions with a num­ber of com­pa­nies, search­ing for an in­dus­try part­ner to start a joint ven­ture.

“So we pre­pared our pitch, we dis­cussed, and at the end we were pos­i­tive­ly sur­prised — be­ing prob­a­bly the small­er play­er — that we had been se­lect­ed as a part­ner for this joint ven­ture,” Canevari said.