Af­ter seed­ing work for a new can­cer ther­a­py in the lab of Uni­ver­si­ty of Toron­to pro­fes­sor Patrick Gun­ning, Medicxi is step­ping up with a $19 mil­lion launch round to kick­start a new biotech charged with tak­ing their ap­proach in­to the clin­ic. 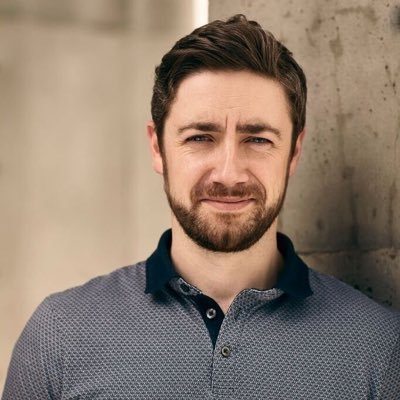 Jan­pix will be work­ing on putting a brake on that process.

Work­ing out of Cam­bridge, MA un­der the guid­ing hand of Medicxi ad­vis­er Ro­man Fleck, the start­up Jan­pix will look to be­come a rec­og­nized play­er with an in­hibitor that can play a role in the tu­mor mi­croen­vi­ron­ment — a hot field in on­col­o­gy — where Gun­ning says STAT3 and STAT5 in­hibitors demon­strate re­al promise in blood, brain and breast can­cers.

With some ma­jor league back­ing from J&J, Glax­o­SmithK­line and more re­cent­ly No­var­tis and Ver­i­ly, Medicxi has been step­ping up its biotech game around the world. It’s known for a lean-and-mean ap­proach to drug de­vel­op­ment, with a tough-mind­ed ap­proach to killing off what­ev­er doesn’t pan out as quick­ly as pos­si­ble.

With little explanation for why Merck’s potential Covid-19 antiviral was less effective in reducing Covid hospitalizations and deaths in a full analysis of a Phase 3 trial versus an interim look, the FDA’s antimicrobial drugs advisory committee on Tuesday voted 13-10 in favor of the pill’s benefits outweighing the risks for adults within 5 days of developing Covid symptoms.