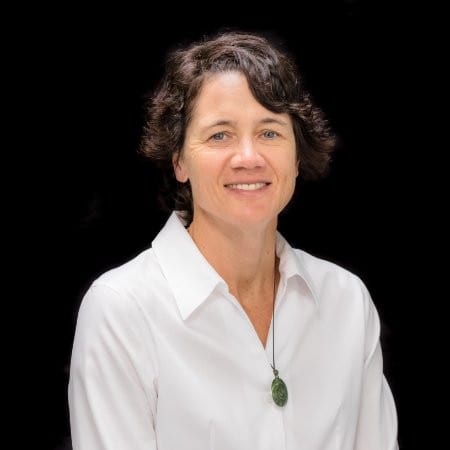 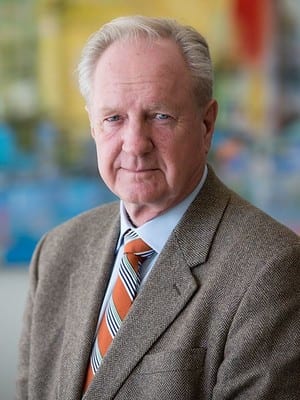 → Tetra Bio-Phar­ma has for­mal­ly in­stalled its CSO Guy Cham­ber­land as per­ma­nent CEO, build­ing on “tremen­dous mo­men­tum” he’s es­tab­lished for the cannabi­noid-based drug com­pa­ny. While serv­ing at the helm on an in­ter­im ba­sis, Cham­ber­land was cred­it­ed with boost­ing the com­pa­ny’s share price and de­vis­ing a reg­u­la­to­ry strat­e­gy in both Cana­da and the US.

→ De­spite gar­ner­ing the avid at­ten­tion of a line­up of both big and re­mark­able de­vel­op­ment part­ners, F-star nev­er raised much cash for its op­er­a­tions from in­vestors. But that might change with the ap­point­ment of Eliot Forster, the high-pro­file biotech ex­ec who re­cent­ly left the helm at Im­muno­core, as he steps up to the CEO’s job. He’s tak­ing the top spot at a time the biotech is march­ing to­ward its first clin­i­cal de­vel­op­ment work on an in-house pipeline — putting the com­pa­ny at the cross­roads.

→ Trav­el­ing down what now seems like an in­creas­ing­ly pop­u­lar path, Mer­ck $MRK has re­cruit­ed a Nike ex­ec to be its chief in­for­ma­tion and dig­i­tal of­fi­cer. As a mem­ber of the ex­ec com­mit­tee, Jim Sc­hole­field will call the shots over Mer­ck’s in­for­ma­tion tech­nol­o­gy and dig­i­tal strat­e­gy. 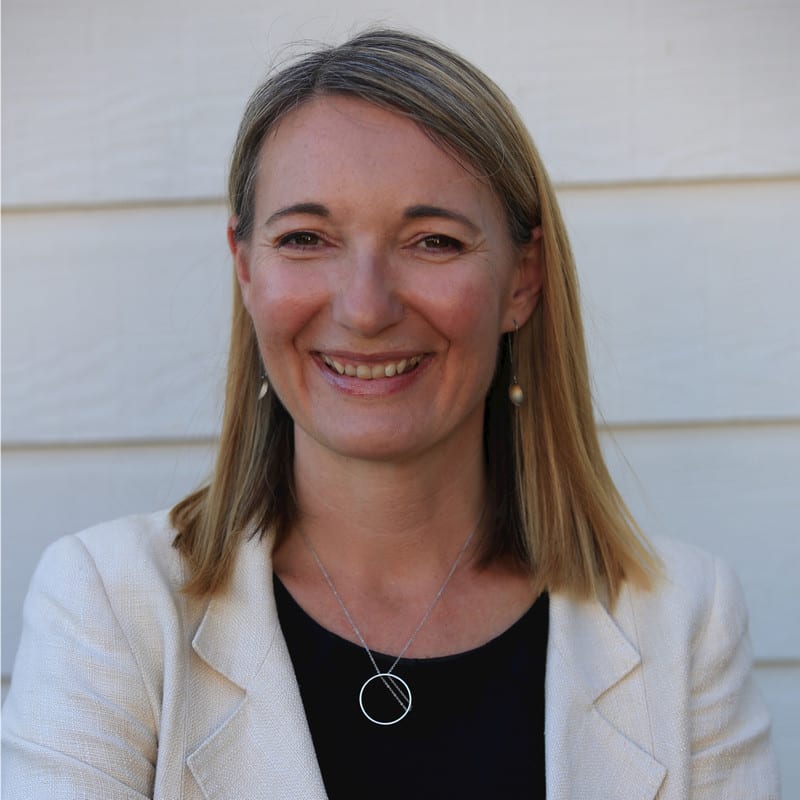 → David King has re­signed as CSO of aTyr Phar­ma $LIFE to start his own biotech “in a non-com­pet­i­tive area and in bi­ol­o­gy dis­tinct from” the im­muno­log­i­cal path­ways aTyr is pur­su­ing, the com­pa­ny em­pha­sizes. He will help with the tran­si­tion and re­cruit­ment of a new leader un­til the end of the year.

→ Af­ter a 10-year tenure at Janssen — pre­ced­ed by stints at Bio­gen and Glax­o­SmithK­line — Adam Hack­er is join­ing the small team at Au­to­lus. As SVP for reg­u­la­to­ry af­fairs and qual­i­ty, he is charged with dri­ving more of the biotech’s T cell ther­a­pies through the clin­ic.