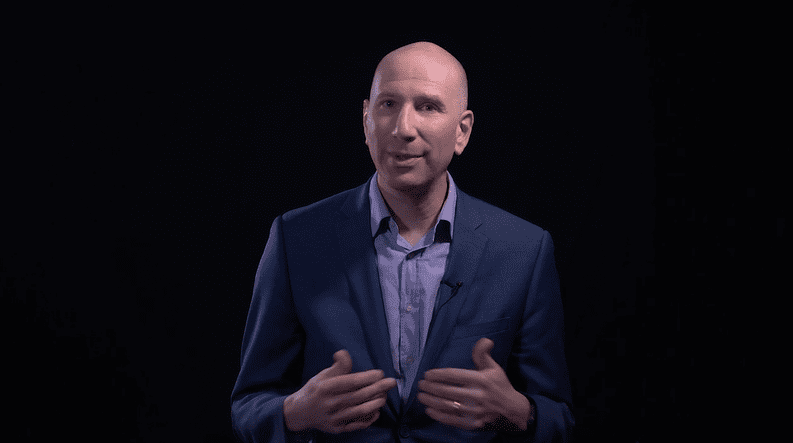 Just five years af­ter WuXi en­gi­neered a deal to merge its genome cen­ter with NextCODE Health, the WuXi NextCODE brand is be­com­ing his­to­ry as the com­pa­ny cuts off the Chi­nese op­er­a­tions and fo­cus­es on the US, Ice­land and Ire­land.

Where­as WuXi NextCODE had moved its head­quar­ters from Shang­hai to Cam­bridge over two years, Ge­nu­ity will shift its com­mand cen­ter to Boston.

Ac­cord­ing to the com­pa­ny, the rea­son for cut­ting off its Chi­na ties is pure­ly le­gal. Chi­na tight­ened its Hu­man Ge­net­ics Re­source Reg­u­la­tion and oth­er rules in mid-2019, and NextCODE was among many com­pa­nies that were des­ig­nat­ed as for­eign en­ti­ties — erect­ing se­ri­ous con­straints to their work and pos­si­bil­i­ty for growth overnight.

The ca­pa­bil­i­ties they had in Shang­hai were “val­ued by a num­ber of our in­ter­na­tion­al cus­tomers,” said Rob Brain­in, whose cards now say CEO of Ge­nu­ity.

Now that it’s gone, they have poured more re­sources in both Dublin and Woburn, MA, to do some of the things their Chi­nese col­leagues used to han­dle.

As he clar­i­fied in an email:

WuXi NextCODE is not owned by WuXi AppTec or oth­er WuXi com­pa­nies. Since 2017, WuXi NextCODE has been op­er­at­ing as an in­de­pen­dent pri­vate com­pa­ny with for­mer WuXi Phar­maT­e­ch share­hold­ers serv­ing among the com­pa­ny’s many in­vestors.