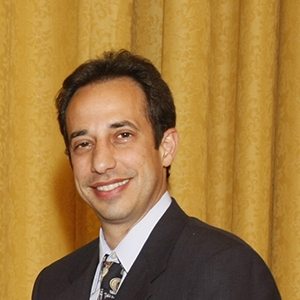 Just weeks af­ter Melin­ta Ther­a­peu­tics com­plet­ed an R&D odyssey with an FDA ap­proval for the an­tibi­ot­ic de­lafloxacin (Baxdela), the biotech has struck a deal to merge trou­bled Cem­pra $CEMP in­to the com­pa­ny, tak­ing over its an­tibi­otics pipeline and one ap­proved ther­a­py.

Melin­ta in­vestors  — who come out of the deal with a pub­lic list­ing on Nas­daq — will wind up just bare­ly on top, with 52% of the shares in the com­bined op­er­a­tion, which re­tains the Melin­ta name.

Cem­pra shares have been beat­en down over the last sev­en months. At the be­gin­ning of the day, its mar­ket cap was pegged at un­der $200 mil­lion, less than the cash it had on hand at the end of last year. The biotech brought in Mor­gan Stan­ley for a strate­gic re­view in March, months af­ter it was hand­ed a re­jec­tion for its lead an­tibi­ot­ic solithromycin af­ter reg­u­la­tors con­clud­ed, to no one’s sur­prise, that the com­pa­ny would need to run a safe­ty study be­fore they could re­con­sid­er of­fer­ing mar­ket­ing ap­proval to an an­tibi­ot­ic tied to clear signs of liv­er tox­i­c­i­ty.