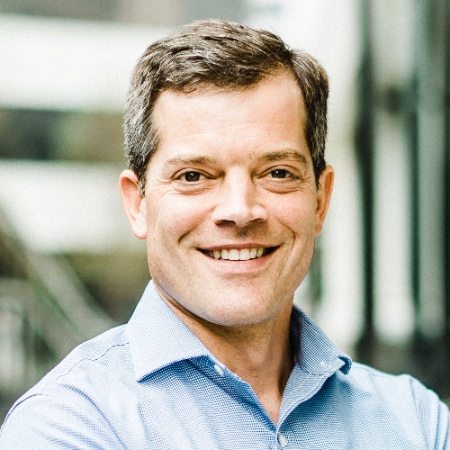 At­las part­ner Bruce Booth wrote a de­tailed blog post to­day spelling out what drove the in­vestors to write off their $16 mil­lion in­vest­ment in the com­pa­ny, which he deemed a dis­ci­plined, suc­cess­ful fail­ure for a group that makes high-risk, high-re­ward gam­bles.

Booth, the chair­man at Quar­tet, says about $4 mil­lion of that A round came from one of At­las’ funds.

Quar­tet, he added, could have burned through more mon­ey, he adds, but the right call was to shut it down.

In Quar­tet’s case, wast­ing an­oth­er 2-3 years chas­ing a back­up can­di­date with a high­ly im­prob­a­ble tar­get prod­uct pro­file wasn’t a good use of ei­ther a great team’s time or in­vestors’ mon­ey.

And they kept the team small. Booth tells me the shut­down in­volved 7 staffers, who have all gone on to new roles in the boom­ing biotech hub.

Now it’s on to oth­er things.