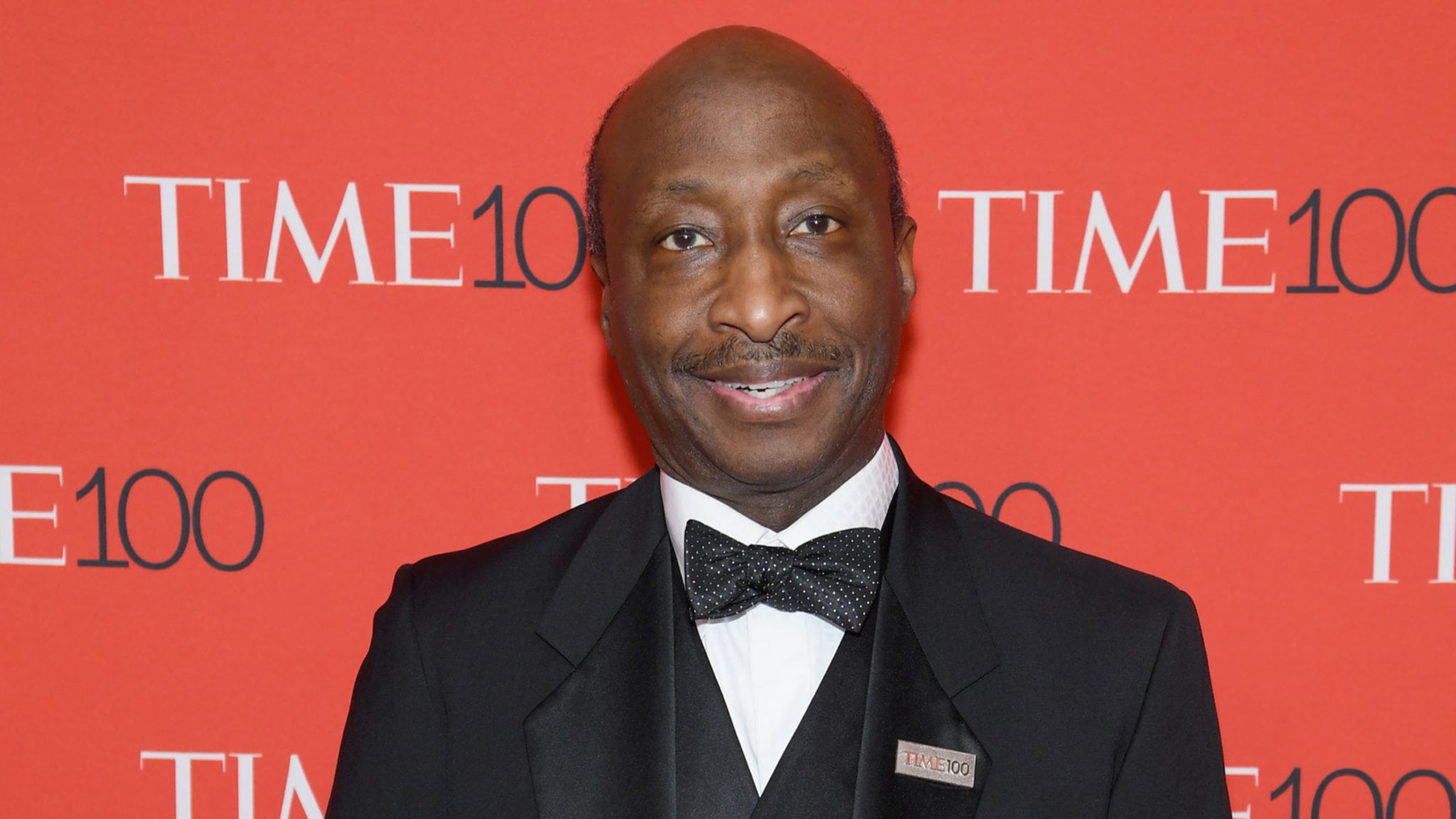 Mer­ck board waves off a forced re­tire­ment for CEO Ken Fra­zier, hap­py to ex­tend his reign

Suc­ces­sion plan­ning at Mer­ck $MRK is go­ing on the back burn­er.

That big birth­day is loom­ing at the end of next year. 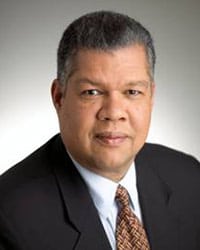 “CEO suc­ces­sion has been our top pri­or­i­ty, and re­mov­ing the manda­to­ry re­tire­ment pol­i­cy en­ables the board to make the best de­ci­sion con­cern­ing the tim­ing of that tran­si­tion,” said Leslie Brun, lead di­rec­tor, speak­ing on be­half of the board. “Ken’s un­wa­ver­ing ded­i­ca­tion over the years to Mer­ck’s mis­sion of de­liv­er­ing in­no­v­a­tive med­i­cines and vac­cines has helped dri­ve val­ue for share­hold­ers and pa­tients. We look for­ward to Ken’s con­tin­u­ing lead­er­ship and the im­pact it will have.”

Fra­zier earned a com­pen­sa­tion pack­age worth $17.6 mil­lion last year, mak­ing him one of the best paid ex­ec­u­tives in the in­dus­try.

As is of­ten the case in Big Phar­ma­land, Matthew Her­p­er did the hon­ors chron­i­cling Fra­zier’s sto­ry, in­clud­ing his start as a promi­nent at­tor­ney named chief coun­sel at Mer­ck in 1999. Fra­zier’s first big task was fight­ing back against a tsuna­mi of Vioxx law­suits. His sec­ond was bring­ing Roger Perl­mut­ter back to helm R&D just as Keytru­da was emerg­ing as a star play­er.

That leaves Fra­zier ready to cel­e­brate his 20th an­niver­sary at Mer­ck next year, with no set plans for step­ping down.

Mer­ck board waves off a forced re­tire­ment for CEO Ken Fra­zier, hap­py to ex­tend his reign