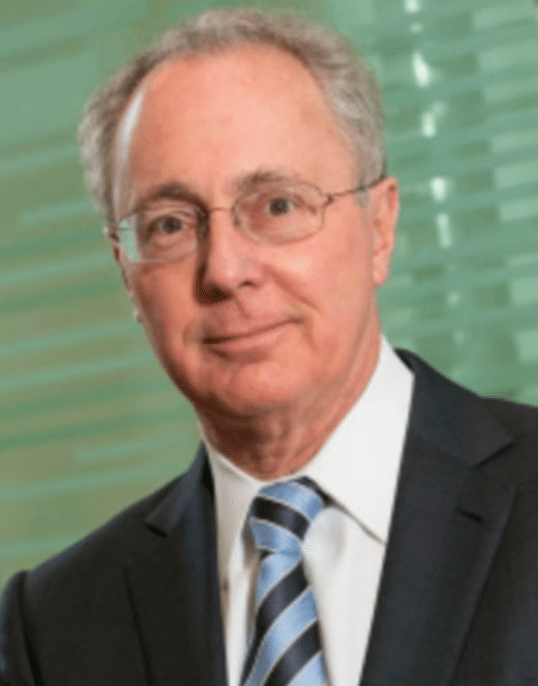 The deal fol­lows close on the heels of Phase Ib da­ta that il­lus­trat­ed the drug’s abil­i­ty to re­duce liv­er fat con­tent, a prime bio­mark­er that is of­ten high­light­ed in ear­ly-stage ex­plo­rative work. Mer­ck now plans to launch a Phase IIb, ready to ad­vance more cash if it push­es in­to a piv­otal Phase III study as it looks to po­si­tion it­self against lead­ers like In­ter­cept and Gilead.

Mer­ck wants to be part of that so­lu­tion. But it’s com­ing up from be­hind.