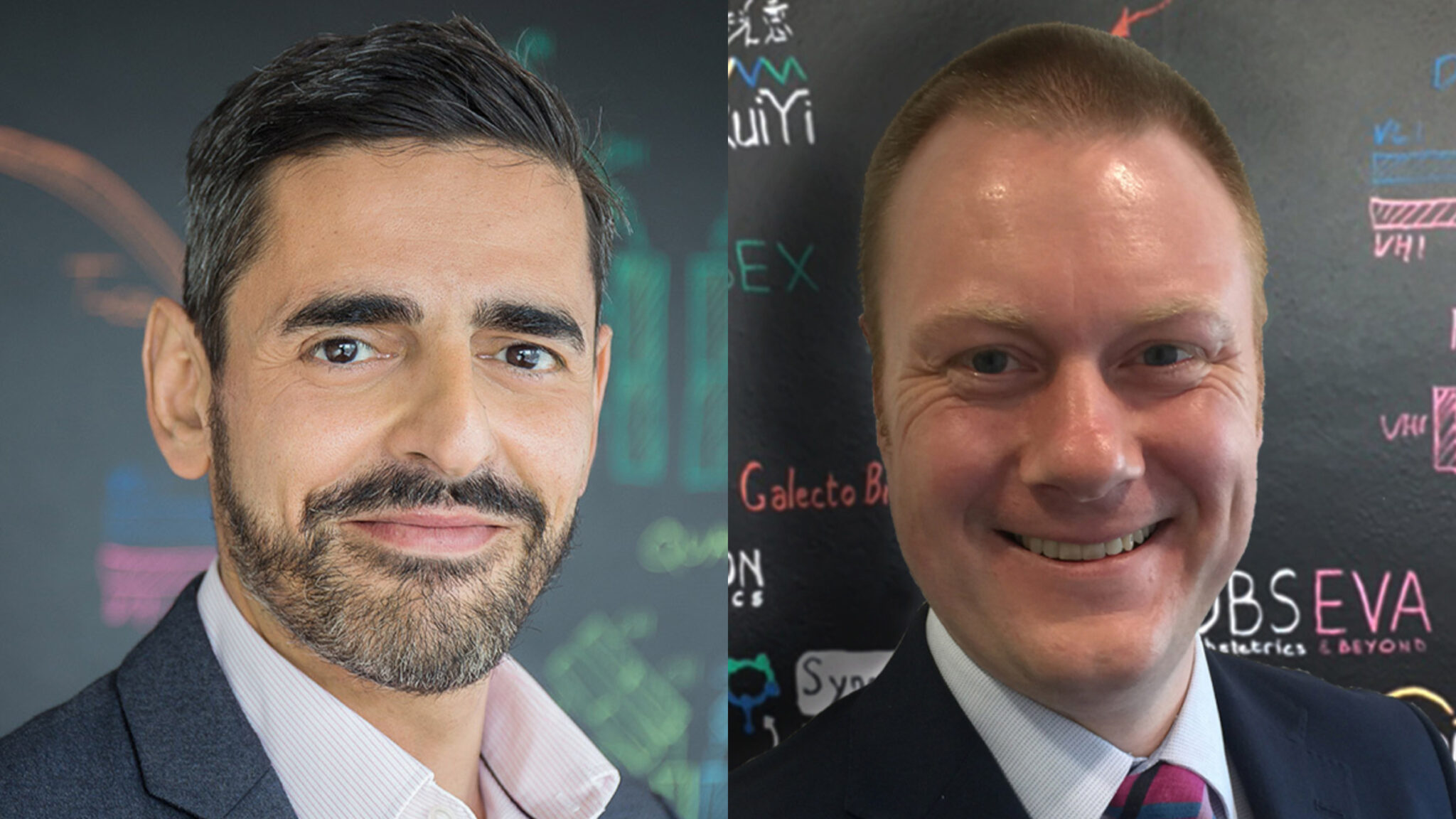 “Any nov­el plat­form, nov­el modal­i­ty, nov­el mech­a­nism that promis­es to make a sig­nif­i­cant ex­po­nen­tial leap in the clin­ic for pa­tients is of in­ter­est to us,” Gok­er told End­points.

The fund is led by both Gok­er and an­oth­er man­ag­ing di­rec­tor, Owen Loz­man, who’ve help build more than 80 com­pa­nies from “cre­ation to ex­it.” Along with in­vest­ing in Mer­ck KGaA’s cor­po­rate in­ter­ests, Gok­er said M Ven­tures has an ever­green rem­e­dy that al­lows it to re­cy­cle cap­i­tal from some of its re­turns.

“With the sig­nif­i­cant amount of cash that is be­ing al­lo­cat­ed to us, we will be able to build more com­pa­nies and fi­nance them ei­ther larg­er or longer to­wards them reach­ing their max­i­mal val­ue propo­si­tion,” Gok­er said, “be it debt, list­ing, M&A, stand­alone, larg­er com­pa­ny, what­ev­er it may be.”

Right now serves as an op­por­tune time to in­vest, he added, as the Covid-19 pan­dem­ic has brought with it in­creased in­vestor in­ter­est in the life sci­ences area. Gok­er said he thinks that feel­ing will re­main for a while, with the in­dus­try al­ready flush with cash from sev­er­al high-pro­file IPOs and oth­er large fi­nanc­ing rounds.

But Mer­ck KGaA is al­so tak­ing oth­er steps to in­vest in its fu­ture, fi­nal­iz­ing plans for an­oth­er $319 mil­lion to beef up two new fa­cil­i­ties at its head­quar­ters. The blue­prints for a trans­la­tion­al sci­ence cen­ter for sci­en­tists in its health­care busi­ness unit, as well as a new learn­ing cen­ter to on­board new em­ploy­ees, come as part of a larg­er $1 bil­lion-plus ren­o­va­tion un­veiled in 2019.