With more and more PD-(L)1 check­point in­hibitors flood­ing the mar­ket, there has been a long-run­ning war over which of those drugs can se­cure a lead in ear­ly-line pa­tients. With Keytru­da on top of the world, Mer­ck is well-po­si­tioned to take the lead — and it’s rolling out a pair of stud­ies tar­get­ed di­rect­ly at that front.

As part of a broad plan of at­tack to bring I-O won­der drug Keytru­da in­to ear­li­er lines of metasta­t­ic can­cer, Mer­ck will un­veil win­ning re­sults at this year’s AS­CO from Phase II and Phase III tests as part of com­bi­na­tion ther­a­pies top­ping stan­dard of care in non-small cell lung and gas­tric can­cers.

First, a com­bi­na­tion ther­a­py of Keytru­da and stan­dard-of-care Her­ceptin plus chemother­a­py post­ed a con­firmed over­all re­sponse rate of 74% com­pared with 52% for place­bo+SOC in first-line pa­tients with HER2-pos­i­tive gas­tric or gas­troe­sophageal can­cer, ac­cord­ing to da­ta from the Phase III KEYNOTE-811 study.

It’s the first con­fer­ence pre­sen­ta­tion for KEYNOTE-811, worth point­ing out as the FDA al­ready grant­ed the com­bi­na­tion an ac­cel­er­at­ed ap­proval ear­li­er this month. The com­plete re­sponse rate for the com­bo was 11.3% com­pared with 3.1% with a me­di­an du­ra­tion of re­sponse of 10.3 months com­pared with 9.6 months, re­spec­tive­ly. Mean­while, the com­bo’s safe­ty re­sults were com­pa­ra­ble with stan­dard of care with no new safe­ty flags. 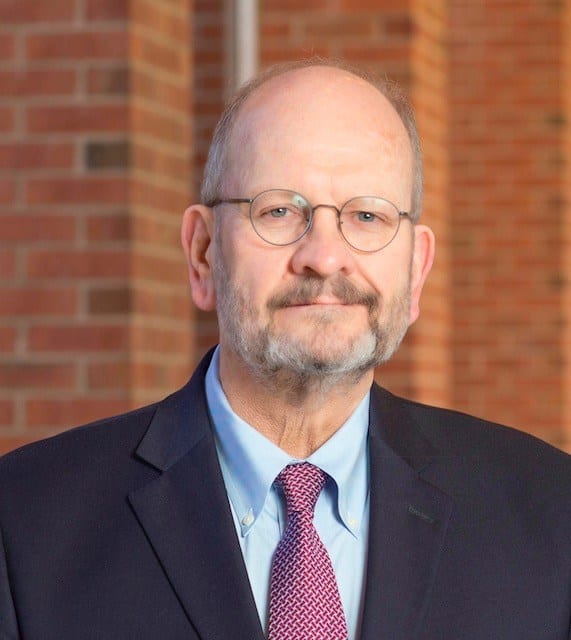 The da­ta are a bit af­ter the fact with the ap­proval in hand, but Mer­ck Re­search Labs CMO Roy Baynes told End­points News the re­sults are part of an es­ca­lat­ing bat­tle among drug­mak­ers to bring I-O med­i­cines in­to ear­li­er and ear­li­er lines of ther­a­py. For Mer­ck, that strat­e­gy hinges around the use of com­bi­na­tion ther­a­pies for Keytru­da, which have shown a lot more promise than sub­sti­tut­ing monother­a­py for es­tab­lished stan­dard of care in terms of tu­mor re­sponse.

The cur­rent stan­dard of care in that set­ting is chemora­di­a­tion fol­lowed by a “con­sol­i­da­tion reg­i­men” of As­traZeneca’s Imfinzi. Up to 30% of those pa­tients can­not com­plete the Imfinzi reg­i­men, of­fer­ing a big un­met clin­i­cal need.

Most im­por­tant­ly on the safe­ty front, the com­bi­na­tion of chemora­di­a­tion and Keytru­da didn’t spur a high rate of pneu­moni­tis — or lung in­flam­ma­tion — in the pa­tient pop­u­la­tion, Baynes said. Both ther­a­pies tak­en alone have been tied to pneu­moni­tis, and in­ves­ti­ga­tors close­ly mon­i­tored pa­tients to see how that safe­ty flag would progress.