When Michael Ehlers jumped ship at Bio­gen to be­come a ven­ture part­ner and CSO at Ap­ple Tree, he al­so got a new job as CEO of a gene ther­a­py start­up named Lime­light Bio. The stealthy biotech is now ready to shed some — though not much — of its veils. 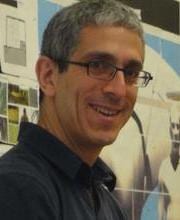 “Ini­tial­ly we were fo­cused on back­ing Jean and CAROT and some reti­nal dy­s­tro­phy gene ther­a­py projects us­ing the stan­dard AAV ap­proach­es,” he said, “but as we got to know the trove of tech­nolo­gies that were pos­si­ble to ac­cess through Jean and Phil, some from Penn, some not, we’ve been very ex­cit­ed about the po­ten­tial of cre­at­ing a ma­jor gene ther­a­py com­pa­ny.” 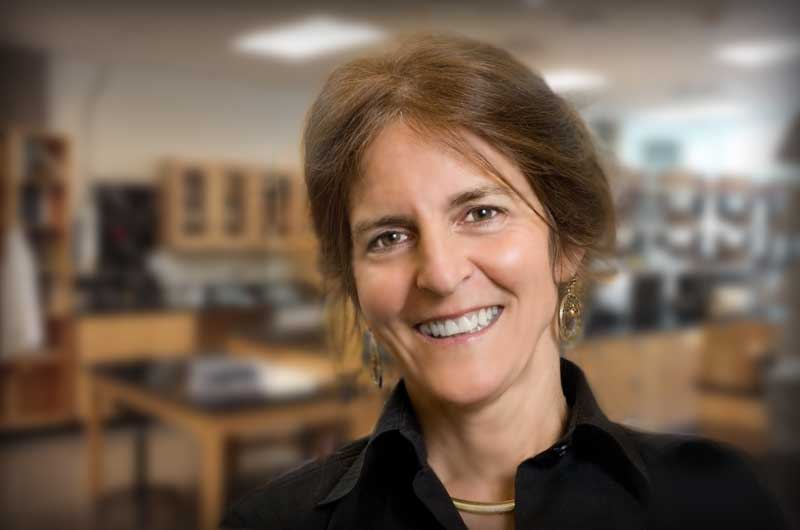 The broad spec­trum of tar­gets and modal­i­ties Lime­light is go­ing af­ter makes it unique, said Ben­nett, who’s al­so co-found­ed oph­thal­mol­o­gy gene ther­a­py com­pa­ny Gen­Sight. Some of the ul­tra-rare dis­eases they want to treat would have been dis­missed by most com­pa­nies, she told End­points News.

The po­ten­tial of this suite of tech­nolo­gies to move the nee­dle on ge­net­ic med­i­cine and scale it up across new dis­eases and ge­o­gra­phies was al­so what drew Ehlers to the op­por­tu­ni­ty in the first place. ATP’s promise of sub­stan­tial cap­i­tal to de­ploy in the space prob­a­bly didn’t hurt, ei­ther. 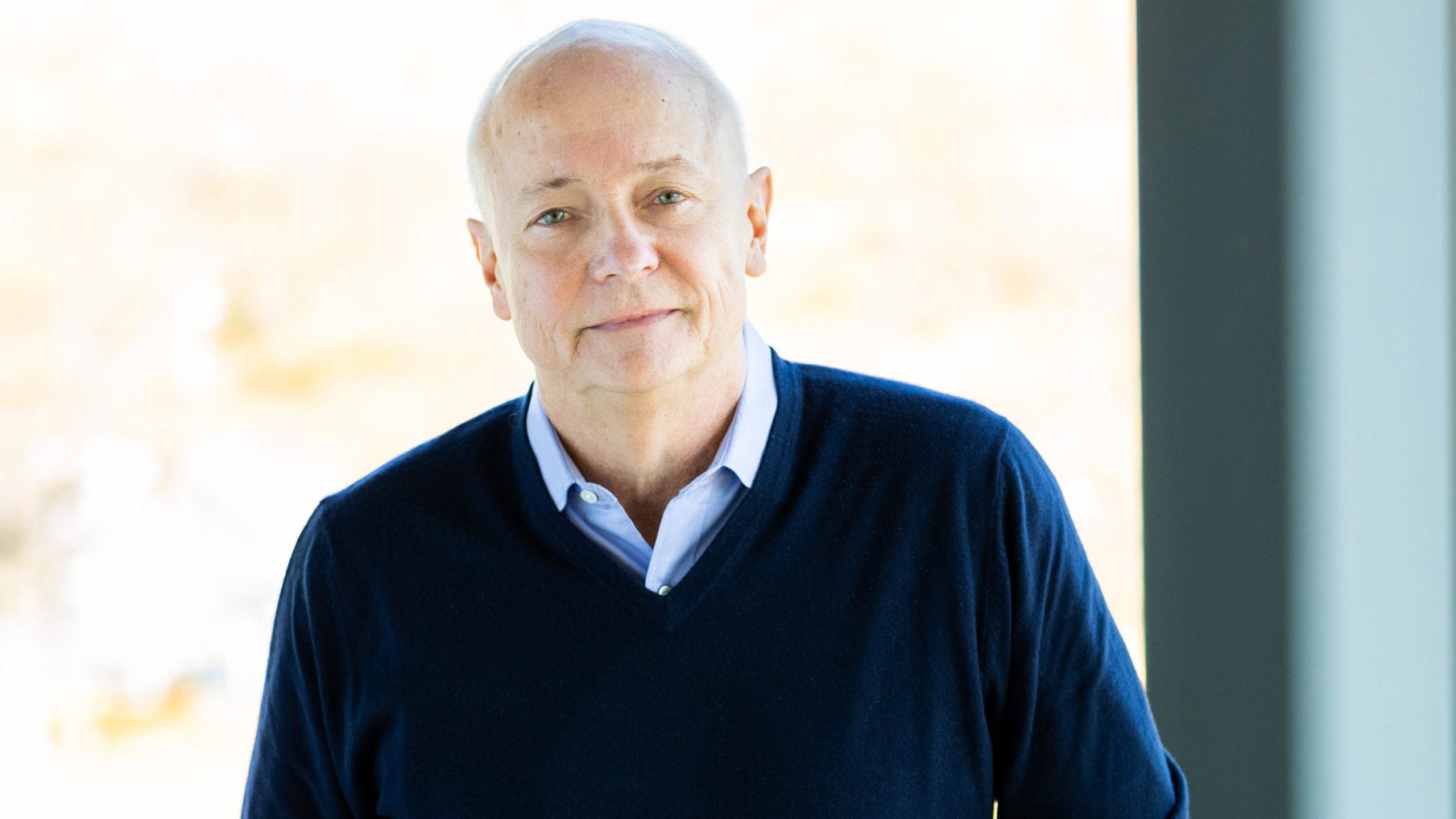 With the well-known gene re­place­ment tech, Lime­light boasts of re­fined meth­ods that al­low them to slip in larg­er genes than pre­vi­ous­ly pos­si­ble and bet­ter con­trol gene ex­pres­sion. As for gene cor­rec­tion, Ehlers is care­ful to dis­tin­guish what they’re do­ing from the “old clas­sic type­writer” ef­fect typ­i­cal­ly as­so­ci­at­ed with gene edit­ing.

“We are ex­plic­it­ly us­ing the term ‘cor­rec­tion’ be­cause we’re able to do much more than just one lit­tle point in the gene at a time,” he said. “We can do big por­tions at a time, at en­doge­nous lev­els — and not re­quir­ing ex­oge­nous en­zymes or co-fac­tors” such as Cas9.

He al­so sug­gest­ed their tech doesn’t come with risk of per­ma­nent ge­nom­ic al­ter­ation, hint­ing at RNA or re­versible DNA changes.

Just ex­act­ly how Lime­light will ac­com­plish those feats, or how many staffers are work­ing on the tech plat­forms, or what man­u­fac­tur­ing ops they have in place, Ehlers is not quite ready to dis­close, say­ing mul­ti­ple times to “stay tuned.”

As Lime­light takes the pub­lic stage on the same day Ehlers’ for­mer col­leagues at Bio­gen present one of biotech’s most an­tic­i­pat­ed datasets of the year at an Alzheimer’s con­fer­ence, will he com­ment on a ques­tion that at least one an­a­lyst has won­dered out loud: How in the world would he have left Bio­gen if he be­lieved in ad­u­canum­ab?

The furious chorus of critics that brought sales of Biogen’s ultra controversial Alzheimer’s drug aducanumab (sold as Aduhelm) to a near halt is opening up some big opportunities for a major league rival that has long sought the lead role in this largely untapped megamarket.

In its Q3 update today, Eli Lilly — noted for its dogged persistence in attempting for years to get solanezumab across the FDA finish line — said that it has begun a rolling submission of its rival Alzheimer’s drug donanemab in search of an accelerated approval. Anne White, senior VP of Lilly’s neuroscience unit, acknowledged during the investor call the challenges Biogen has faced with uptake and noted Lilly may face similar hurdles.