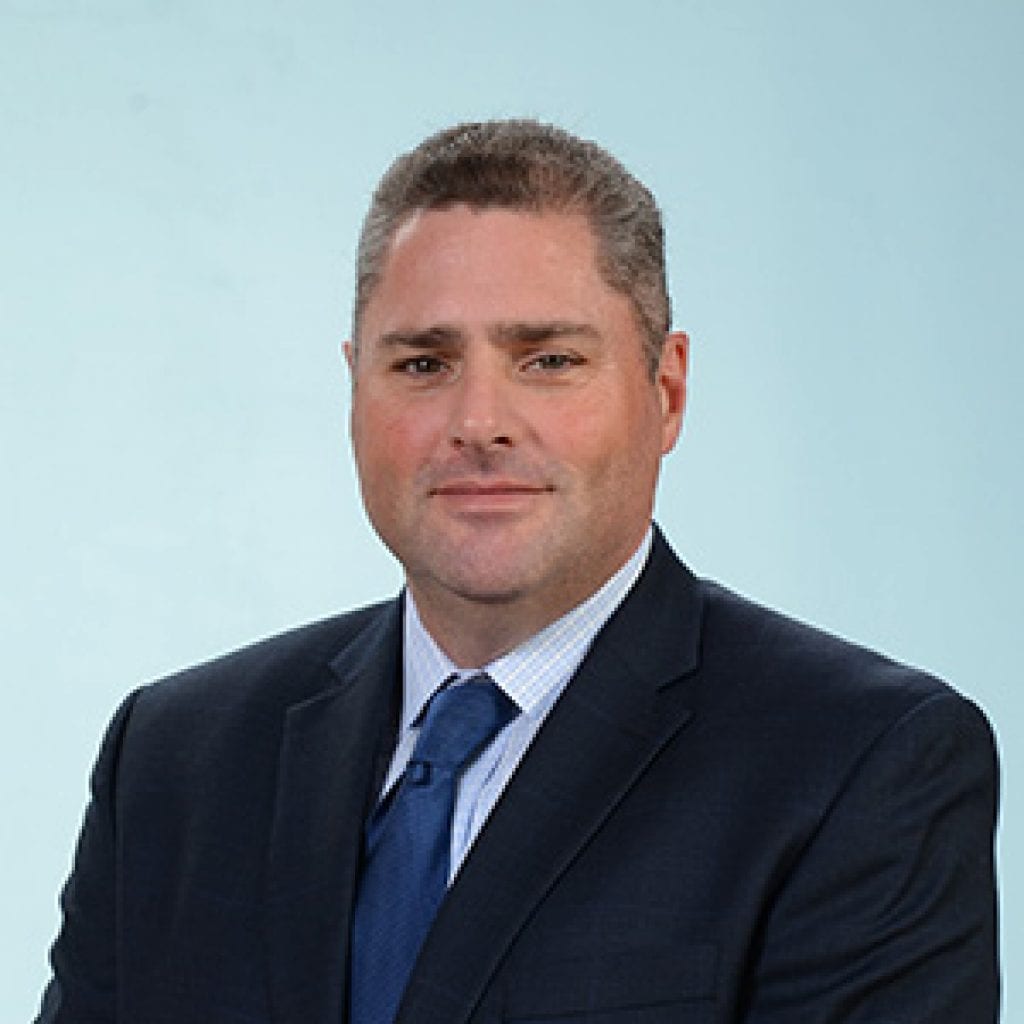 In a mid-stage dose-rang­ing study, in­ves­ti­ga­tors tracked a high suc­cess rate in quelling the symp­toms of PSVT in the three high­est dose co­horts, with con­ver­sion rates of 65% to 95%. The place­bo arm reg­is­tered a 35% suc­cess rate, giv­ing them the sta­tis­ti­cal sig­nif­i­cance they were look­ing for.