As Mer­ck KGaA con­tin­ues to boost its man­u­fac­tur­ing pres­ence in Eu­rope, most re­cent­ly in Ire­land and France, the com­pa­ny’s US branch is not shy­ing away from state­side ex­pan­sion.

On Thurs­day, Mil­li­pore­Sig­ma’s pro­duc­tion fa­cil­i­ty in Verona, WI, near the state capi­tol of Madi­son, opened a new ex­pan­sion on an ex­ist­ing site to pro­duce high­ly po­tent APIs (HPA­PIs). The new $65 mil­lion, 70,000 square-foot ad­di­tion will look to bring 50 new jobs to the area, on top of the 350 that are em­ployed al­ready at the site.

The ex­pan­sion has now dou­bled the square footage of the site, round­ing out at 140,000 square feet, and in­cludes six new labs that can han­dle sin­gle-dig­it nanogram ma­te­r­i­al. 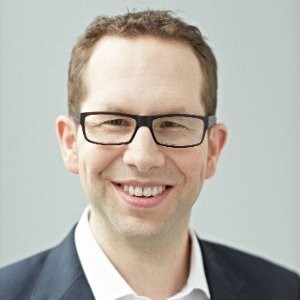 “There is an in­creas­ing de­mand for HPA­PIs due to their ef­fec­tive­ness against can­cer at low­er dos­es and the trend to­wards more tar­get­ed ther­a­peu­tics. Low­er dos­es of these ther­a­pies re­duce the neg­a­tive side ef­fects for pa­tients who are tak­ing on this crit­i­cal fight,” said Dirk Lange, head of the life sci­ence ser­vices at Mer­ck KGaA, in a state­ment. 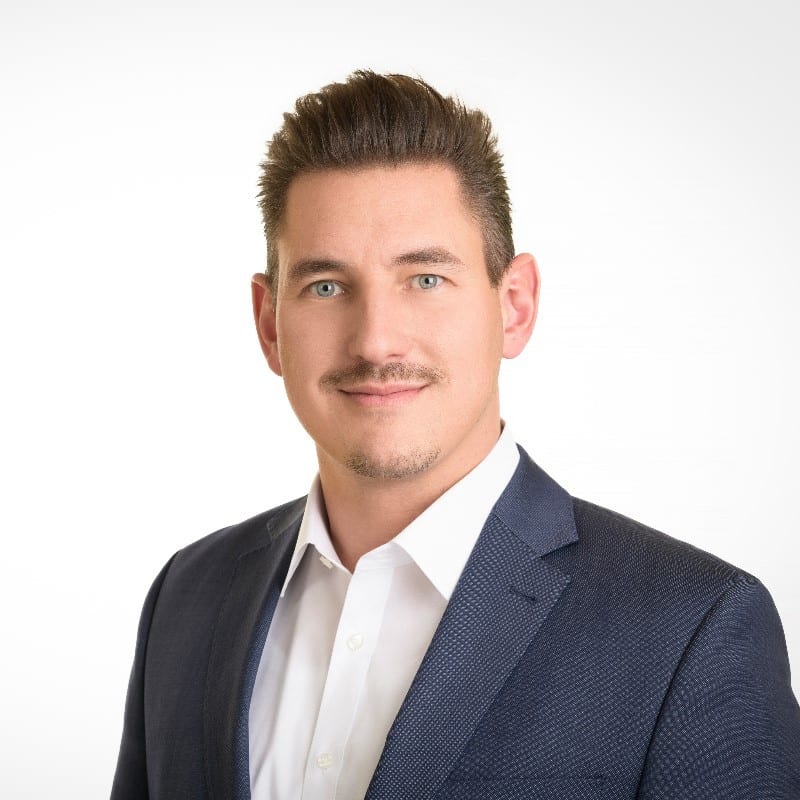 But Mil­li­pore­Sig­ma’s ex­pan­sion comes at a time when Verona and the greater area are re­ceiv­ing greater at­ten­tion from the man­u­fac­tur­ing world.

How­ev­er, Bucerius be­lieves the com­pa­ny has sev­er­al ways to sep­a­rate it­self from the pack. This in­cludes em­bed­ding it­self in the com­mu­ni­ty through lo­cal vol­un­teer­ing pro­grams and en­gage­ment op­por­tu­ni­ties. But Bucerius al­so said that with the com­pa­ny be­ing a ful­ly-fledged CD­MO, it can have a mul­ti­fac­eted ap­proach with sev­er­al av­enues such as mR­NA pro­duc­tion to syn­thet­ic lipids that can keep the com­pa­ny above the lo­cal com­pe­ti­tion.