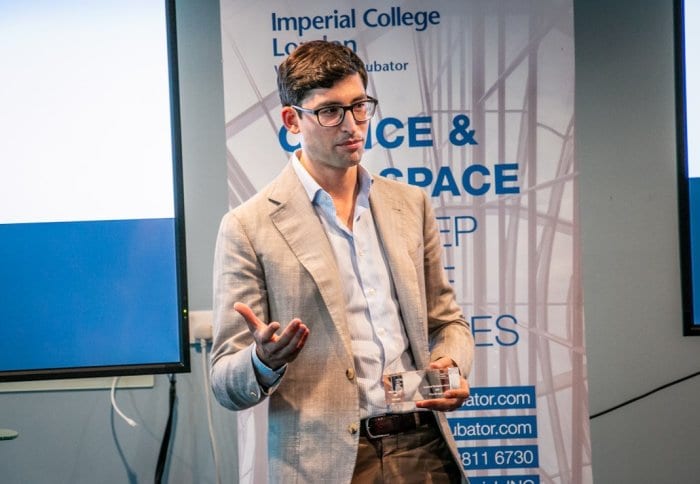 Sev­en years af­ter leav­ing in­vest­ment bank­ing to take the helm at Mi­NA Ther­a­peu­tics, CEO Robert Habib is on a mis­sion to de­vel­op a “new class of med­i­cines” us­ing small ac­ti­vat­ing mR­NA tech­nol­o­gy. And on Thurs­day, the Lon­don-based biotech an­nounced it land­ed a mod­est £23 mil­lion (near­ly $30 mil­lion) Se­ries A to work with. 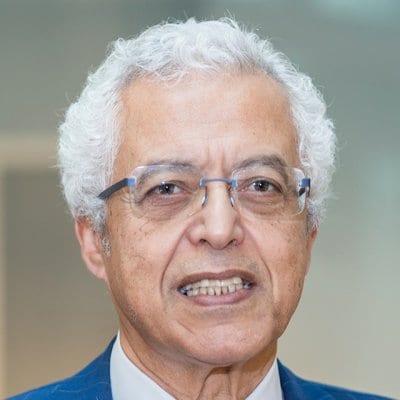 “It’s sort of en­cour­ag­ing the cell’s own ma­chin­ery to pay at­ten­tion and to start pro­duc­ing a bit more of the gene that we are in­ter­est­ed in. And that gene ob­vi­ous­ly will pro­duce more mes­sen­ger RNA. And that mes­sen­ger RNA will re­sult in more pro­tein. And if we’re tar­get­ing the right pro­tein, we’re go­ing to have a ther­a­peu­tic ben­e­fit,” Habib said.

The drug doesn’t di­rect­ly af­fect the can­cer — just the en­vi­ron­ment in which it is grow­ing.

The Se­ries A fund­ing will be used to con­duct a Phase II study of MTL-CEB­PA with so­rafenib for the liv­er can­cer in­di­ca­tion, and com­plete an on­go­ing Phase I/Ib study of the pem­brolizum­ab com­bi­na­tion. In the Phase II study, Mi­NA will fo­cus on dura­bil­i­ty. Habib ex­pects the study to be­gin ear­ly next year, with up to 70 pa­tients in the UK, US, and some Asian and Eu­ro­pean coun­tries.

“Liv­er can­cer is one of the can­cers which has re­al­ly not im­proved by a huge amount over sev­er­al decades,” Habib said. ” … The con­cept of com­plete re­mis­sion is a con­cept which is very for­eign to pa­tients and to physi­cians in liv­er can­cer.”

aMoon, an Is­rael-based healthtech and life sci­ences ven­ture fund, led the Se­ries A round and ex­ist­ing in­vestors pitched in. As part of the deal, aMoon man­ag­ing di­rec­tor Gur Rosh­walb is join­ing Mi­NA’s board of di­rec­tors.