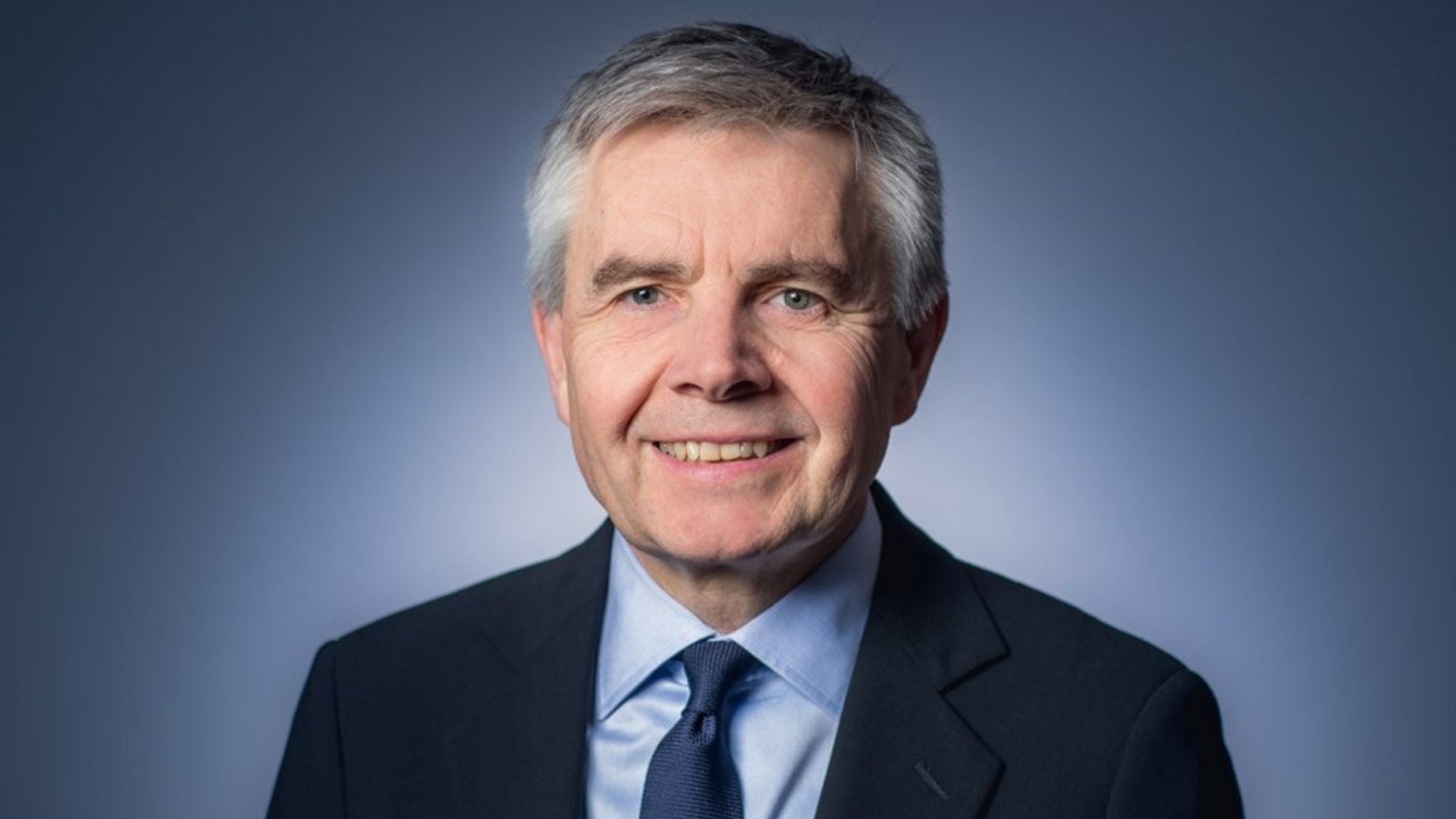 Putting the words “ar­ti­fi­cial in­tel­li­gence” near drug de­vel­op­ment these days is a sure way to gen­er­ate buzz. But can it sup­port a $77 mil­lion (£60 mil­lion) IPO haul in the UK? For­mer gov­ern­ment min­is­ter and biotech en­tre­pre­neur Paul Drayson is set to find out.

At his firm, which has re­cent­ly been re­named Sen­syne Health, Drayson is com­bin­ing his ex­pe­ri­ence run­ning a vac­cine com­pa­ny and the sci­ence unit for the UK’s De­part­ment for Busi­ness, In­no­va­tion and Skills to build a busi­ness that promis­es to be use­ful for both clin­i­cians and phar­ma­ceu­ti­cal part­ners.

Here’s how that works: With the en­dorse­ment from the Na­tion­al Health Ser­vice, Sen­syne’s soft­ware prod­ucts, de­vel­oped at the Uni­ver­si­ty of Ox­ford, col­lect da­ta from pa­tients in a re­al world set­ting like mon­i­tor­ing pa­tient vi­tal signs in hos­pi­tal and man­ag­ing ges­ta­tion­al di­a­betes or COPD at home. Their AI pro­grams then an­a­lyze the large datasets of anonymised pa­tient records to gen­er­ate hy­pothe­ses about dis­cov­ery and clin­i­cal de­vel­op­ment that they think will ap­peal to drug­mak­ers.

“The fu­ture of med­i­cine is to be able to make med­i­cine per­son­al­ized to the in­di­vid­ual and to be able to sep­a­rate the sig­nal from the noise in the datasets by be­ing able to not just be able to do clin­i­cal tri­als to an­swer one par­tic­u­lar ques­tion,” he said, “but to look back and say, ‘What was the re­al­i­ty of how 24 mil­lion pa­tients were treat­ed over the last 10 years?’”

One undis­closed drug com­pa­ny is al­ready on board, he told Reuters, and Sen­syne is in talks with half a dozen more. Aside from their gov­ern­ment and aca­d­e­m­ic part­ners, one of Britain’s most well-known in­vest­ment man­agers — Neil Wood­ford —has thrown his weight be­hind the mod­el.

“Ef­fec­tive­ly, we aim to be a dock­ing sta­tion be­tween the phar­ma­ceu­ti­cal in­dus­try and the NHS, mak­ing the analy­sis of anonymized NHS da­ta avail­able un­der prop­er Chi­nese walls and con­trols,” Drayson said.

Benev­o­len­tAI, a Lon­don-based biotech uni­corn helmed by GSK vet Jack­ie Hunter, reaped a $115 mil­lion mega-round from pri­vate in­vestors tout­ing an AI “brain” that J&J has en­list­ed to guide de­vel­op­ment of a few clin­i­cal as­sets. And on the oth­er side of the At­lantic, Alex Zha­voronkov has lined up some of Asia’s top biotech in­vestors to back his own AI shop, In­sil­i­co Med­i­cine.

→ David Meline didn’t stay retired for long. As reported yesterday, the former Amgen exec will replace Lorence Kim as CFO of Moderna as the Big Pharma has sprinted to the front of the Covid-19 vaccine pack, getting selected as one of the finalists for Operation Warp Speed. Meline, who gets started on Monday, announced his retirement as Amgen’s CFO in October 2019, remaining in the role until the end of the year. But he’s back in the saddle at a crucial time as Moderna prepares for Phase III studies of their SARS-CoV-2 vaccine. Meline previously held leadership positions at 3M and General Motors.