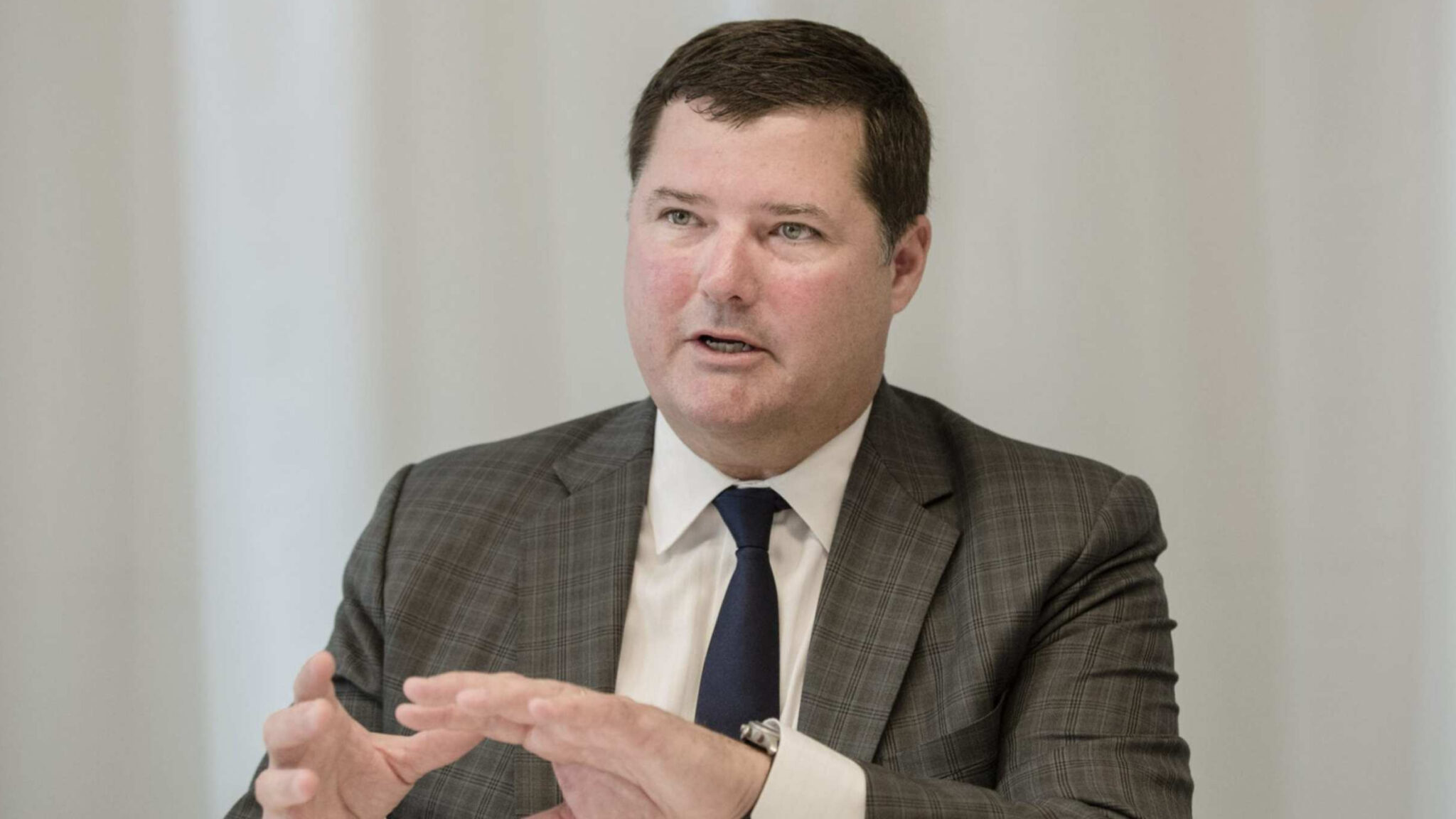 On Tues­day, the biotech’s stock $MRTX rose by al­most 16%, jump­ing from just un­der $75 to over $86. Af­ter Wednes­day’s open­ing bell, Mi­rati’s stock con­tin­ued to climb near­ly $3 apiece. But that still leaves it down 43% from the be­gin­ning of this year, a re­flec­tion of the biotech mar­ket as a whole.

Ac­cord­ing to the re­port, Mi­rati is work­ing with an ad­vi­sor, but no for­mal bids have been placed by Big Phar­ma com­pa­nies yet, and more da­ta from a com­bi­na­tion study with Keytru­da could be key to the pro­gres­sion of talks. Mi­rati did not re­spond to a re­quest for com­ment as of pub­li­ca­tion time.

Mi­rati’s ada­gra­sib in­hibits KRAS G12C, a tar­get once thought to be “un­drug­gable.” The FDA is set to make a de­ci­sion on whether to ap­prove the drug in non-small cell lung can­cer by Dec. 14.