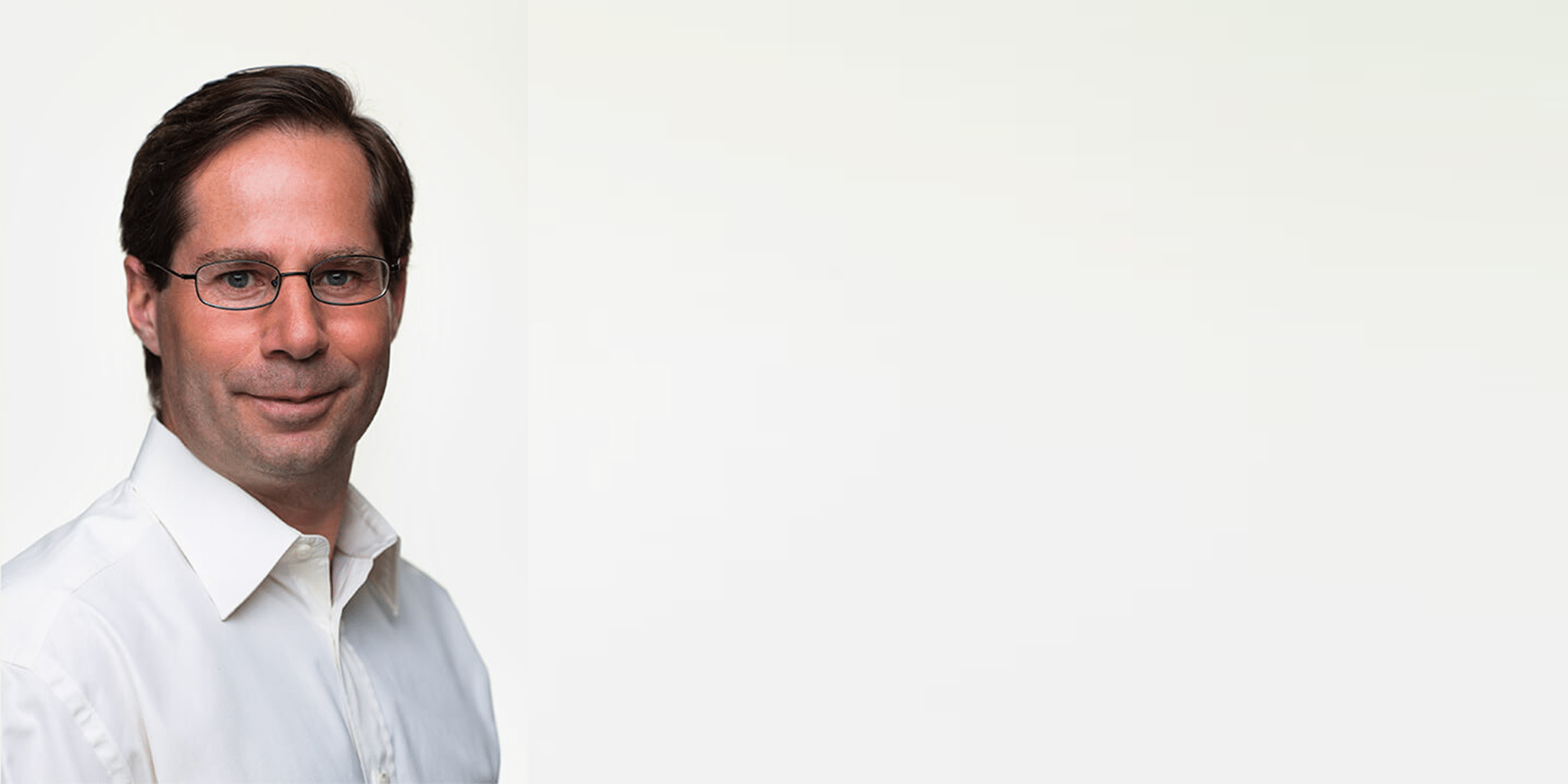 Sa­mumed has of­ten found it eas­i­er to come up with lots more in­vestor cash than con­sis­tent­ly pos­i­tive clin­i­cal da­ta. And that odd jux­ta­po­si­tion has nev­er been more ap­par­ent than in its lat­est read­out for their lead drug in the pipeline.

Two months af­ter rais­ing a jaw-drop­ping $438 mil­lion at a $12 bil­lion val­u­a­tion, the biotech has come up with a dis­tinct­ly mixed batch of Phase IIb da­ta on SM04690. But that won’t stop this uni­corn from bar­rel­ing in­to a late-stage study in search of an FDA OK.

In this lat­est study, in­vestors in­ject­ed the drug di­rect­ly in­to the knees of pa­tients feel­ing con­sid­er­able pain from their con­di­tion — with the in­ves­ti­ga­tors look­ing close­ly at pa­tient re­port­ed out­comes.

One of their dos­es — 0.23 mg — hit for pain and func­tion in sta­tis­ti­cal­ly sig­nif­i­cant PRO rat­ings. One low­er dose hit on one mea­sure for pain while two dos­es didn’t hit any­thing. And all 4 dos­es failed to score on a key pri­ma­ry out­come: an im­prove­ment in me­di­al joint space width over 24 weeks, though they hit it at 52 weeks in an ear­li­er study.

Com­pa­ny ex­ecs told Busi­ness In­sid­er that the 24-week study was just too short a pe­ri­od to ex­pect a sig­nif­i­cant im­prove­ment, which they plan to fac­tor in­to the Phase III.

If it was a pub­lic com­pa­ny, that mixed da­ta would like­ly trig­ger some nau­sea in in­vestors. But Sa­mumed is still no­tably pri­vate, so they don’t have to man­age any mar­ket symp­toms for now.

“The safe­ty pro­file, the im­prove­ments in signs and symp­toms, and the dis­ease-mod­i­fy­ing ben­e­fits of SM04690 that we have ob­served in this Phase IIb as well as ear­li­er stud­ies, are quite promis­ing,” said Os­man Kibar, CEO of Sa­mumed. “We look for­ward to work­ing with the FDA to take SM04690 in­to Phase III piv­otal tri­als, tar­get­ing a start date in ear­ly 2019.”

The global nature of the Covid-19 pandemic is manifesting more profoundly every day. With Spain’s death toll now surpassing China’s and India on full lockdown, the number of confirmed cases around the world has exceeded 436,000 while recoveries edged close to 112,000.

While the outbreak derails R&D at another pharma giant, several drugmakers have some encouraging updates on both experimental and repurposed molecules. Philanthropic campaigns in anticipation of the economic fallout continue. An Australian biotech is taking extreme measures to hunker down. There’s also an alternative epidemiology model emerging out of the UK, stirring up more discussion regarding the true extent of the infections in the country.