What if in­stead of tak­ing a pill or in­jec­tion, you could down­load an app to help ease the pain of ir­ri­ta­ble bow­el syn­drome? 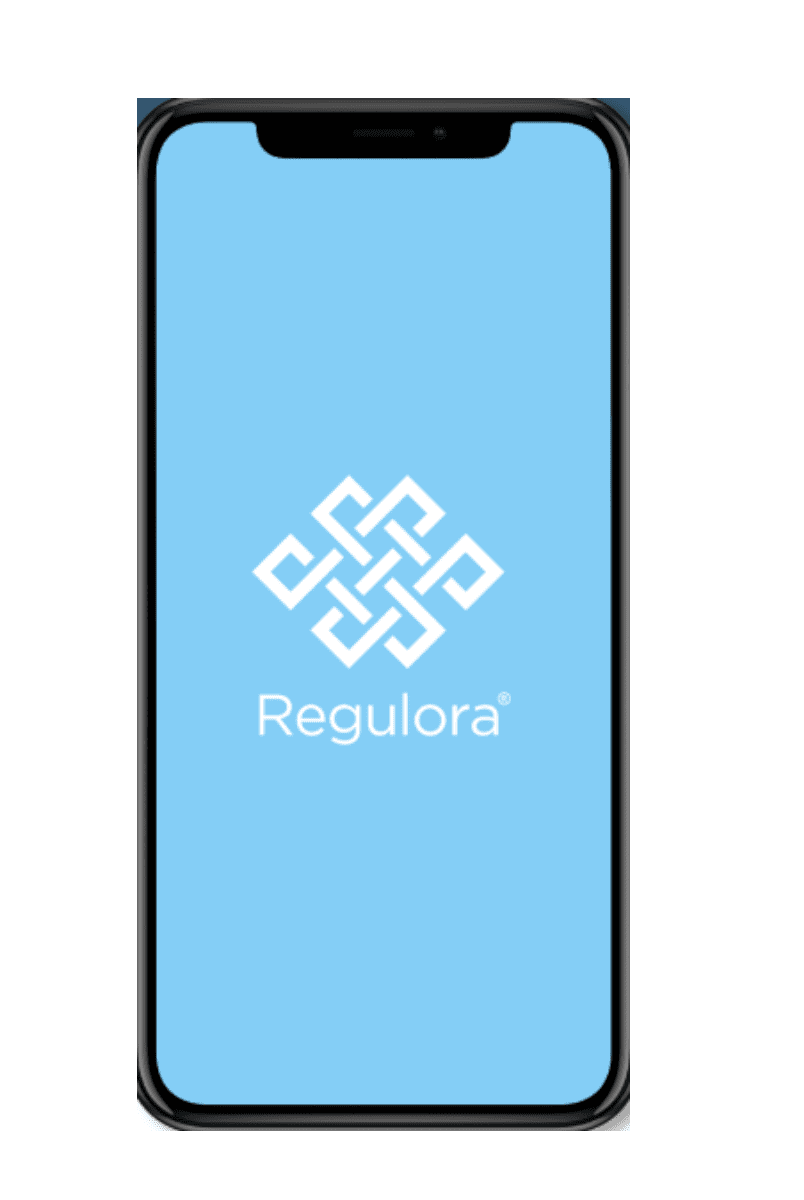 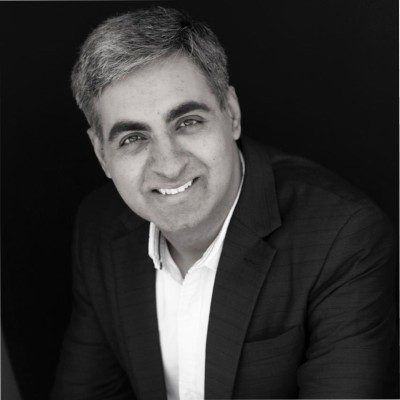 “We work a whole lot of young com­pa­nies, if you will, and we work with them on a mod­el that is more suit­able for them, with risks and re­wards shared with In­de­gene,” Marut Se­tia, SVP of med­ical tech­nol­o­gy for In­de­gene, said. “…We’re mov­ing away from a tra­di­tion­al chan­nel where you say ‘I did 5 cam­paigns for you, so you owe me $500,000.’ It’s not the same any­more. The ques­tion is how many leads are you able to gen­er­ate, how many im­pres­sions did we get for you, how many sales and how many pre­scribers?”

With Reg­u­lo­ra FDA-cleared and ready for physi­cian pre­scrib­ing at launch, In­de­gene is fo­cus­ing first on pay­ers fol­lowed by HCP ed­u­ca­tion. Pre­scrip­tion dig­i­tal ther­a­peu­tics are more com­mon in men­tal health, sub­stance abuse and pain man­age­ment cat­e­gories, but there aren’t many in IBS. The Dig­i­tal Ther­a­peu­tics Al­liance lists 20 ex­am­ple dig­i­tal ther­a­peu­tics on its web­site, but none that treat IBS. There are a few oth­ers though in­clud­ing Ma­hana Ther­a­peu­tics’ Par­al­lel app au­tho­rized in 2020.

Se­tia said Reg­u­lo­ra has the proven da­ta to back its ef­fec­tive­ness, so “now it’s a ques­tion of com­mu­ni­ca­tion and tak­ing that ev­i­dence to the skep­tics through the right chan­nels.”

De­vel­op­ment of dig­i­tal ther­a­peu­tics or DTx is ac­cel­er­at­ing, thanks in part to the Covid-19 pan­dem­ic. A re­cent study in PLOS found 63 al­ready ap­proved, but a whop­ping 150 FDA-reg­u­lat­ed DTx are ex­pect­ing clin­i­cal tri­al re­sults this year.

Still, ed­u­ca­tion, as the mar­ket de­vel­ops, will be nec­es­sary. While most US adults gave pos­i­tive marks to dig­i­tal health tools as con­ve­nient, safe and ac­cu­rate, about one-third al­so found them dif­fi­cult to use, scary or con­fus­ing, ac­cord­ing to a Morn­ing Call sur­vey last year.