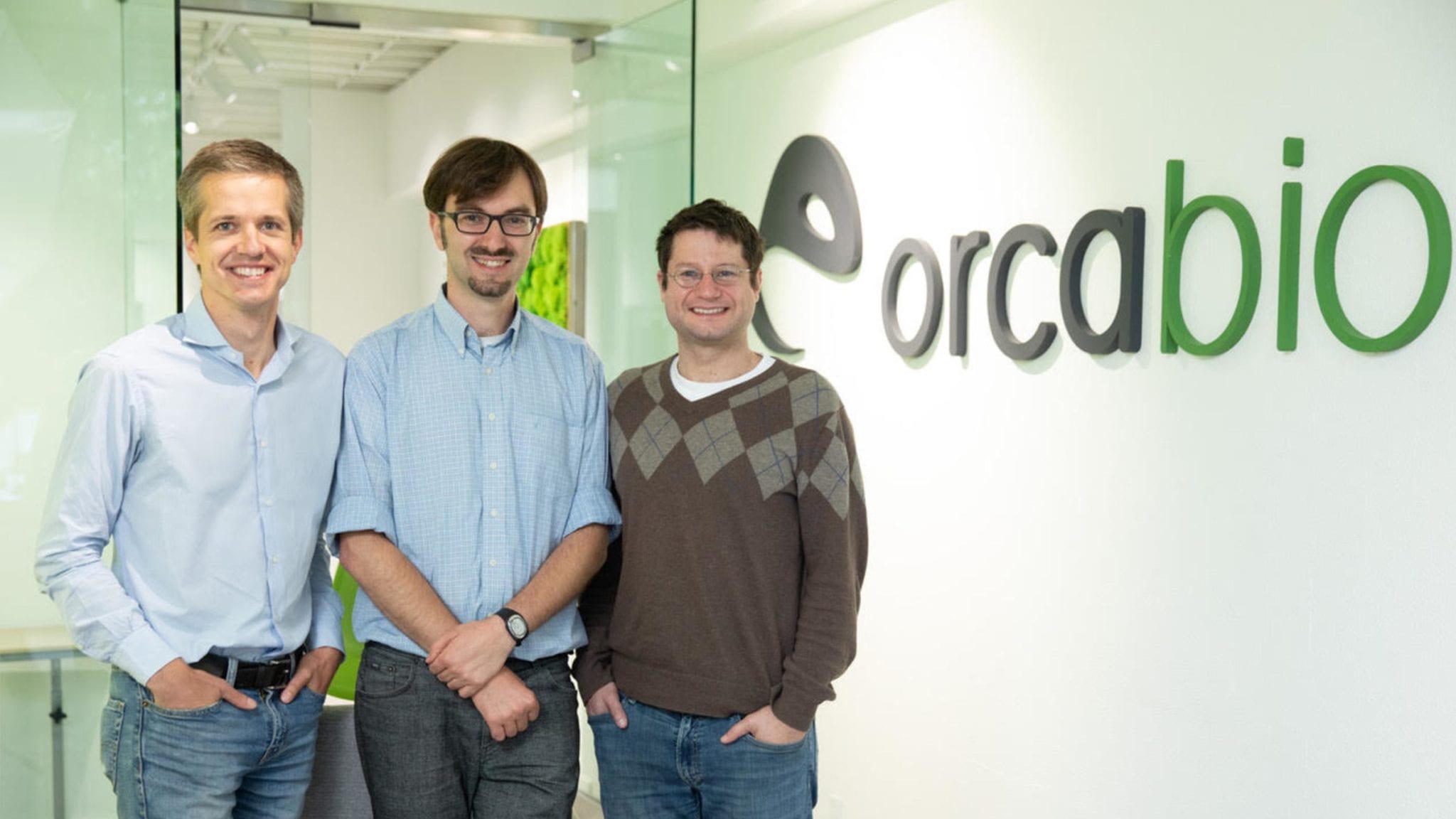 While a hematopoi­et­ic stem cell trans­plant is the best op­tion for some pa­tients with blood can­cer, the pro­ce­dure can lead to dan­ger­ous com­pli­ca­tions, such as graft-ver­sus-host dis­ease, in which im­mune cells from the donor at­tack the pa­tient’s healthy cells. Or­ca-T is de­signed to re­pro­gram the dis­eased blood sys­tem, by match­ing “a spe­cif­ic com­po­si­tion of stem and im­mune cells to the im­muno­log­i­cal needs of a pa­tient.”

It al­most seems un­eth­i­cal from a hu­man per­spec­tive be­cause some of the ini­tial re­sults sug­gest high­ly cu­ra­tive ef­fects and the whole thing was shut down for over a decade be­cause of some of these chal­lenges of prac­ti­cal­ly im­ple­ment­ing these things and de­ploy­ing them. So that was sort of the key dri­ver for us to get start­ed. And we al­ways knew we want­ed to ful­fill that dream all the way through and not re­al­ly stop at a cer­tain stage and leave it for some­one else.