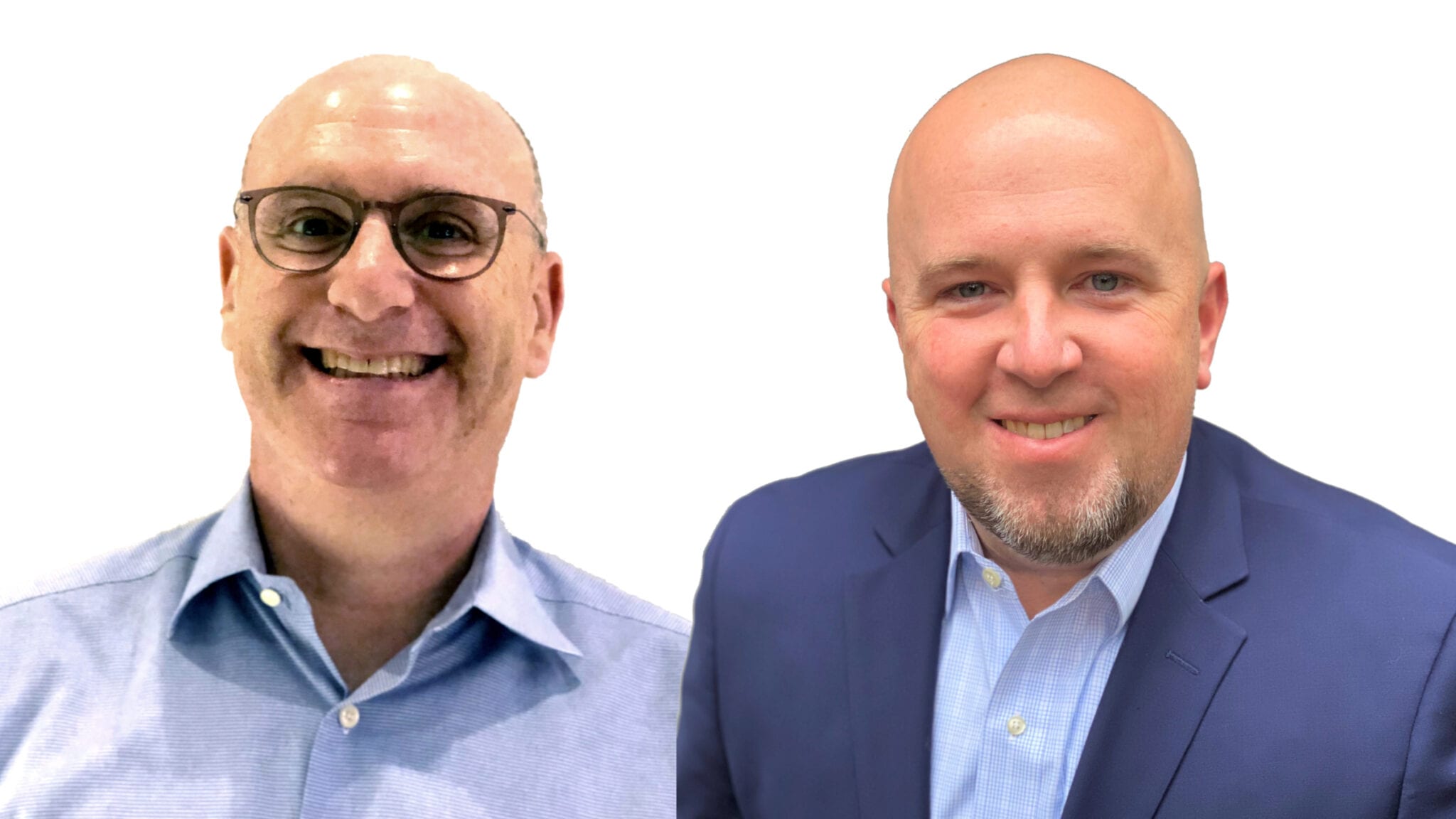 Months af­ter emerg­ing from stealth, Nu­va­lent fol­lows up with $135M Se­ries B — backed by some ac­tive play­ers on the biotech IPO scene

When Matt Shair un­veiled a $50 mil­lion Se­ries A for his lat­est tar­get­ed ther­a­py start­up ear­li­er this year, the Har­vard pro­fes­sor was pleased with how cap­i­tal ef­fi­cient they man­aged to be.

“I think a lot of com­pa­nies would take that $50 mil­lion and make some progress,” Shair, who had co-found­ed In­fin­i­ty Phar­ma years ago, told End­points News then. “But we’ve tak­en that $50 mil­lion and with a small num­ber of peo­ple, have two com­pounds head­ed in­to the clin­ic in three years, and have oth­er pro­grams in dis­cov­ery phase.”

Bare­ly three months af­ter throw­ing it­self in­to the spot­light, the biotech has re­loaded with $135 mil­lion in Se­ries B. Bain Cap­i­tal Life Sci­ences led a crossover-heavy syn­di­cate for the round, many of whom have demon­strat­ed ea­ger­ness to jump right in­to the red hot IPO mar­ket. (The com­pa­ny turned down a re­quest for in­ter­view.)

ROS1 and ALK, ac­cord­ing to Shair, are just the “tip of the spear” giv­ing peo­ple a taste of the rich pipeline to come.

The com­mit­ment, CEO Jim Porter has not­ed, is “that we will de­sign a so­lu­tion specif­i­cal­ly for that prob­lem and not try to de­sign a mul­ti­pur­pose so­lu­tion that can go af­ter a num­ber of dif­fer­ent can­cers.”

Deer­field gave them the ini­tial fund­ing to get start­ed a cou­ple of years back. It’s al­so chipped in for the new fi­nanc­ing.

Months af­ter emerg­ing from stealth, Nu­va­lent fol­lows up with $135M Se­ries B — backed by some ac­tive play­ers on the biotech IPO scene