The rise of AI in drug dis­cov­ery has pre­sent­ed a buf­fet of tasty op­tions for drug­mak­ers to iden­ti­fy bet­ter mol­e­cules for hard-to-hit tar­gets. That promise is mixed, to say the least, but star­tups like Mon­tre­al’s Va­lence Dis­cov­ery think they’ve cracked the code — and at least one small biotech is con­vinced. 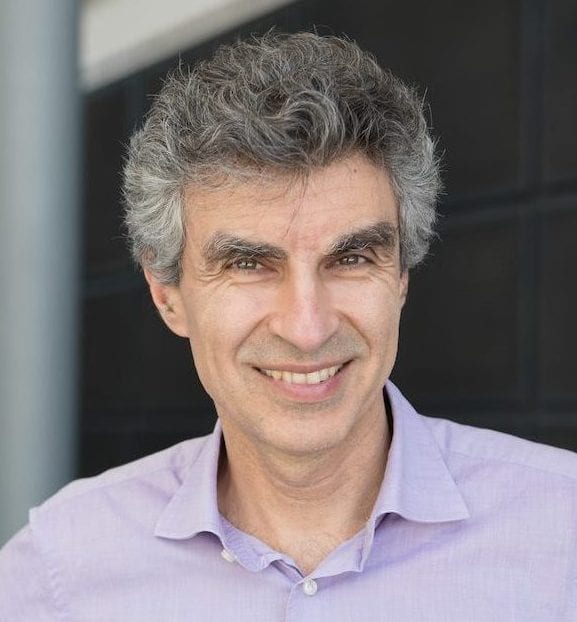 Va­lence’s plat­form seeks to over­come a crunch on avail­able train­ing da­ta sets by us­ing what it calls a “few-shot learn­ing” ap­proach that needs less start­ing da­ta to turn out valu­able mol­e­cules. Ac­cord­ing to CEO Daniel Co­hen, that ap­proach stems from re­search at the Mon­tre­al In­sti­tute for Learn­ing Al­go­rithms (Mi­la), the Mon­tre­al tech “ecosys­tem” spawned by Yoshua Ben­gio, a com­put­er sci­en­tist with a rep­u­ta­tion as a deep learn­ing pi­o­neer.

While its work with Re­pare will tar­get syn­thet­ic lethal­i­ty drugs, Va­lence is tak­ing a broad ap­proach to po­ten­tial part­ner­ships — but the end goal is to of­fer its ser­vices to drug dis­cov­ery pro­grams where avail­able clin­i­cal da­ta are slim and tar­gets are hard to reach. Al­so, the com­pa­ny is work­ing to build a bet­ter “AI-gen­er­at­ed” mol­e­cule that has a high chance of suc­cess in the lab. 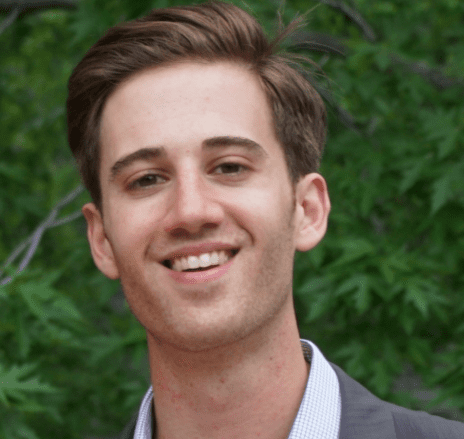 “AI-gen­er­at­ed mol­e­cules are of no val­ue to any­one if they can’t be eas­i­ly made in the lab,” Co­hen said. “Most AI sys­tems for drug de­sign to­day yield low-qual­i­ty mol­e­cules that are very dif­fi­cult to make. If you give an AI-gen­er­at­ed mol­e­cule to a med­i­c­i­nal chemist, maybe sev­en out of 10 times they’ll laugh at you. What we’ve done … is fo­cused on de­vel­op­ing new class­es of de­sign tech­nolo­gies that al­lows us to en­force a very high de­gree of qual­i­ty in­to our mol­e­cules.”

AI has emerged as a cru­cial tool in both dis­cov­ery and pre­clin­i­cal R&D to mit­i­gate the bio­phar­ma in­dus­try’s abysmal at­tri­tion rate for new drugs, ef­fec­tive­ly giv­ing mol­e­cules a high­er chance of suc­cess, those com­pa­nies hope, be­fore they ever hit in vit­ro.

While some of those AI dis­cov­ery firms, like the UK’s Ex­sci­en­tia, have even­tu­al­ly mor­phed in­to full-on biotechs with their own in-house mol­e­cules, Va­lence is fo­cus­ing at the mo­ment on work­ing with its part­ners, Co­hen said. 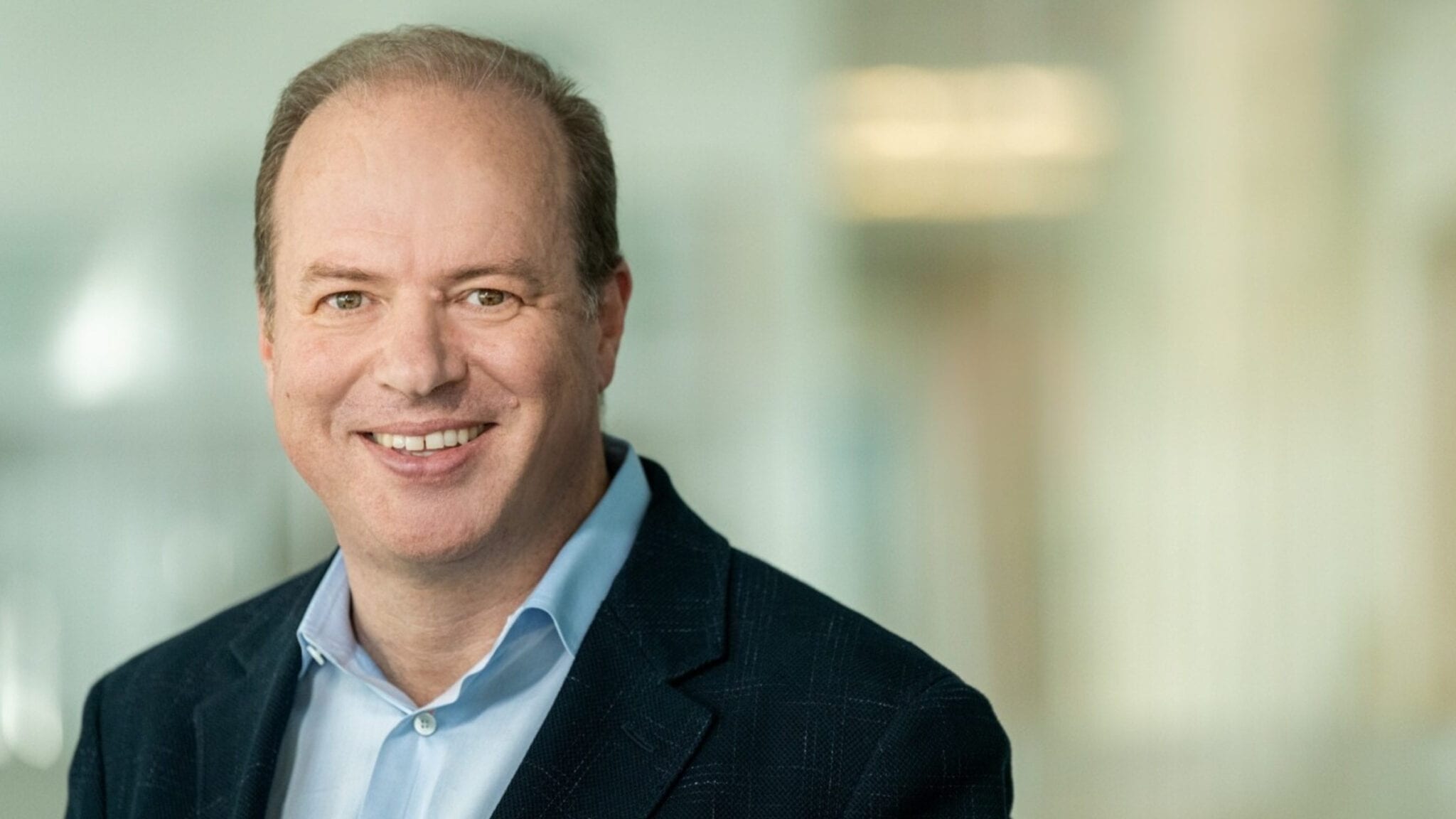 When Paul Wotton became CEO of Obsidian Therapeutics two years ago, he asked his team to explore where they could apply the company’s technology beyond cancer.

Launched by Michael Gilman in 2017, the GV-backed company had been working on a way of controlling cell therapies after they’re administered to a patient, allowing doctors to modulate the potency of CAR-T and other drugs as you might volume on a television set. Wotton wanted to them look beyond cancer, into areas such as gene editing.