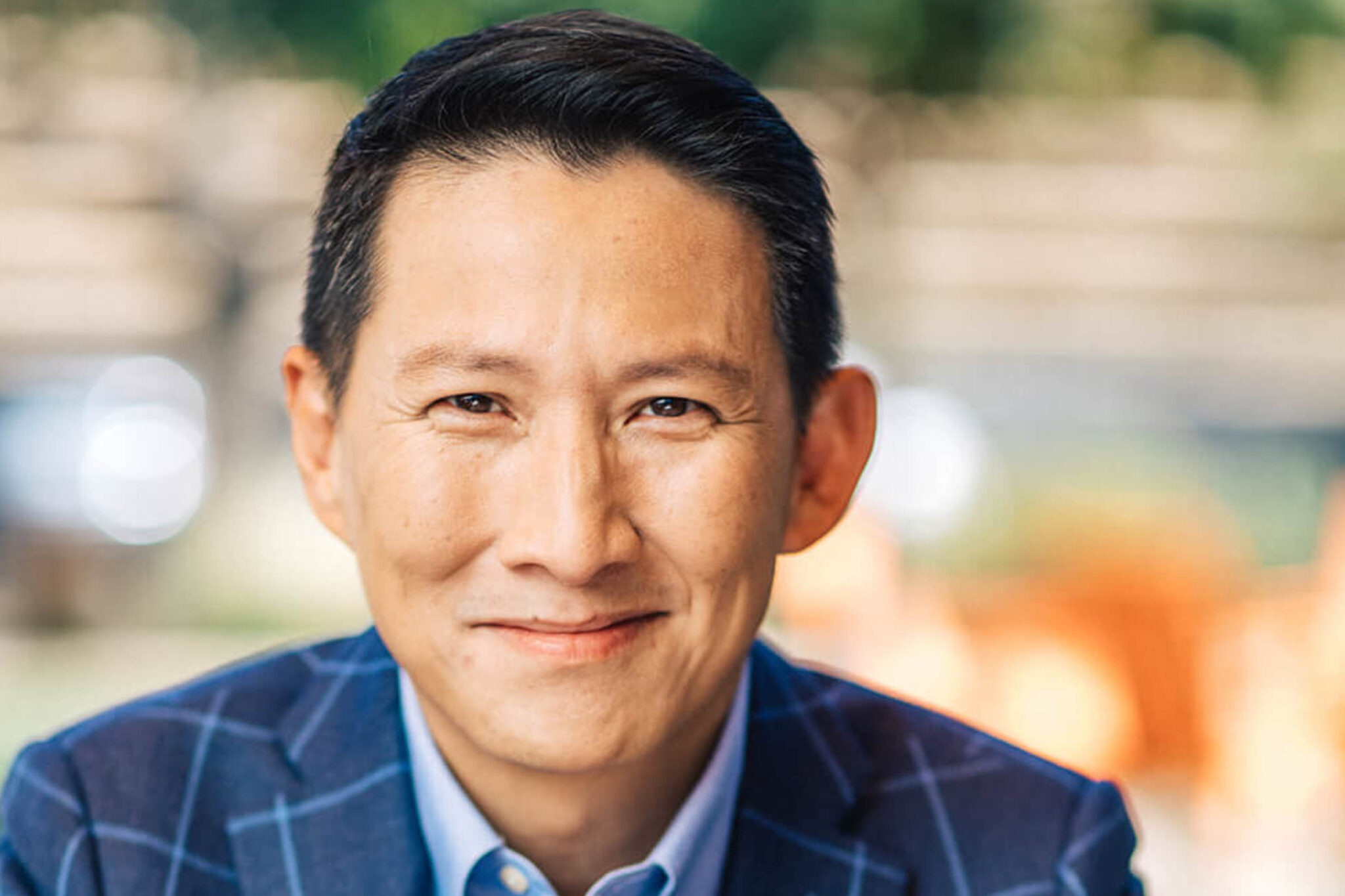 With the Ab­b­Vie deal, Plex­i­um plans on putting that plat­form to work in neu­ro­log­i­cal dis­eases, fo­cus­ing on five tar­gets to be­gin with, though Bar­ret­to-Ko did not dis­close what those tar­gets were.

Start­ed in 2019, Plex­i­um is an emerg­ing play­er in the TPD space, which fea­tures many oth­er com­pa­nies in­clud­ing Kymera, Ly­cia, and C4 Ther­a­peu­tics.

Bar­ret­to-Ko notes that the Ab­b­Vie deal is “one of a tril­o­gy of events” for Plex­i­um, start­ing with their Am­gen deal as well as their $102 mil­lion fi­nanc­ing round from Soft­Bank just a few weeks af­ter.

“It’s no se­cret that the mar­ket has been very dif­fi­cult out there for a lot of dif­fer­ent biotech com­pa­nies,” Bar­ret­to-Ko said. How­ev­er, with their re­cent fi­nanc­ing and deals, “It not on­ly val­i­dates the plat­form and the pro­grams that we have … It al­lows us to head down and do the work we do best, and be thought­ful and in­tent­ful in terms of what po­ten­tial next steps we might con­sid­er.”