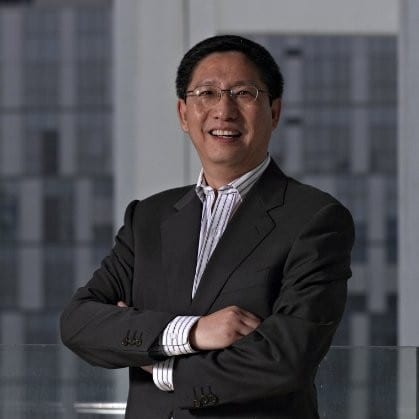 For those who’s been fol­low­ing Hong Kong’s at­tempt to lure Chi­nese biotech star­tups away from the Nas­daq, though, Chip­screen’s re­al test might just be start­ing.

As­cle­tis, the biotech pi­o­neer on HKEX, is still down more than 60% from its list­ing price last April, when it raised $400 mil­lion — to much fan­fare. The stocks of BeiGene and Hua Med­i­cine have al­so lan­guished, though sev­er­al oth­er sub­se­quent list­ings such as CanSi­no and Jun­shi are still soar­ing.

It’s un­clear how much, if at all, the two ex­changes would be com­pet­ing for biotech list­ings. The over­all num­ber of ap­pli­cants that the Shang­hai mar­ket has al­ready at­tract­ed ap­pears to dwarf Hong Kong’s tech board, but the lat­ter — which has ac­cu­mu­lat­ed the con­fi­dence of in­ter­na­tion­al in­sti­tu­tion­al in­vestors — have proved lu­cra­tive for the few biotech play­ers that man­aged to pull off an IPO.

In the case of Chip­screen, re­tail in­vestors are ac­count­ing for about a fifth of the IPO. Many of them have like­ly been en­er­gized by a 140% first-day surge among the ini­tial 25 firms to list on STAR.

A sec­ond-gen in­sulin sen­si­tiz­er for Type 2 di­a­betes is next on its reg­u­la­to­ry agen­da, fol­lowed by an­oth­er mid-stage can­cer drug.

Lu, who trained as a post­doc at UC San Diego with stints at La Jol­la and Gal­der­ma, told a road­show au­di­ence that the IPO pro­ceeds will help “strength­en com­pet­i­tive­ness, ex­pand mar­ket share, and de­vel­op new prod­ucts in a bid to make growth sus­tain­able,” Reuters re­port­ed.

A couple years after licensing Novimmune’s emapalumab and turning around a quick FDA OK, Stockholm-based Sobi is betting up to $1.2 billion for rights to another rare disease drug.

The company is shelling out $250 million upfront and adding up to $915 million in milestones for rights to develop and commercialize Apellis Pharmaceuticals’ drug pegcetacoplan outside the US. Together, the companies will see the systemic C3 therapy through five registrational trials in hematology, nephrology and neurology.

EQRx is paying top dollar to bring a pair of PD-(L)1 drugs into its portfolio of fast-follow therapies, offering $150 million upfront in what could shape up to be a $1.3 billion alliance with China’s CStone.

As early as 2017 Celgene had bet on a made-in-China PD-1 via its pact with BeiGene, quickly followed by Arcus as the second checkpoint wave was looming; more recently Eli Lilly imported longtime partner Innovent’s PD-1 in a $1 billion deal. All are diving into a space now dominated by Merck’s Keytruda franchise, where six other players are trying to catch up by carving out their own niches — and more are on their way to tap into the various I/O pairings anchored by a PD-(L)1. But none so far has quite shared EQRx’s explicit mission to disrupt the multibillion-dollar market by offering a lower cost option. 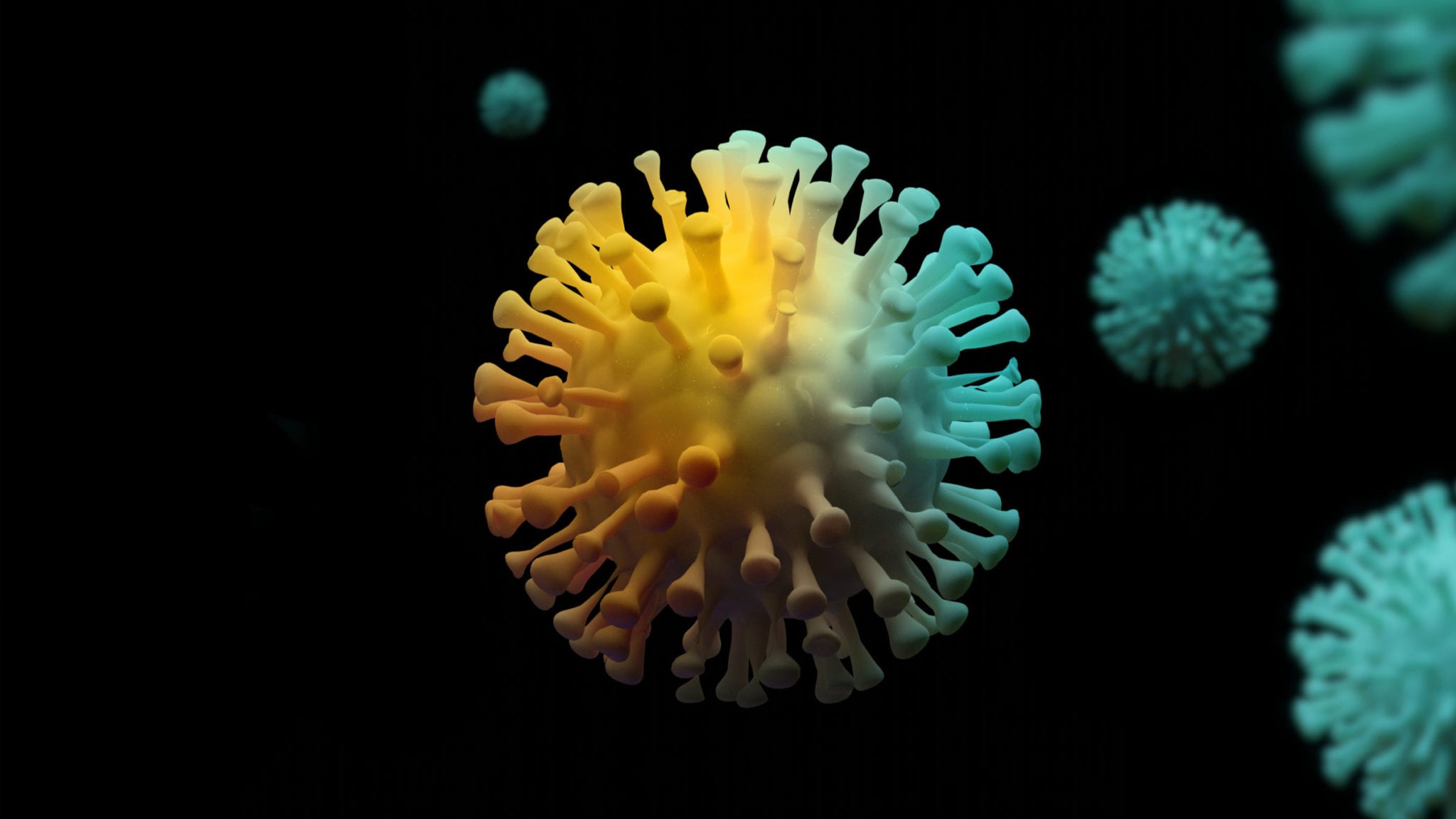 Sanofi and GSK have agreed to give 200 million doses of their vaccine candidate to the COVAX Facility, which is part of a program set up by CEPI, the WHO and Gavi to equitably distribute vaccines around the world.

The idea behind COVAX is to give all participating countries equal access to vaccines, regardless of income level. As of Oct 14, more than 180 countries had signed agreements to the COVAX Facility, including France and the UK. China joined earlier this month, pledging to make its vaccines a “global public good.” One country notably off the list is the United States.