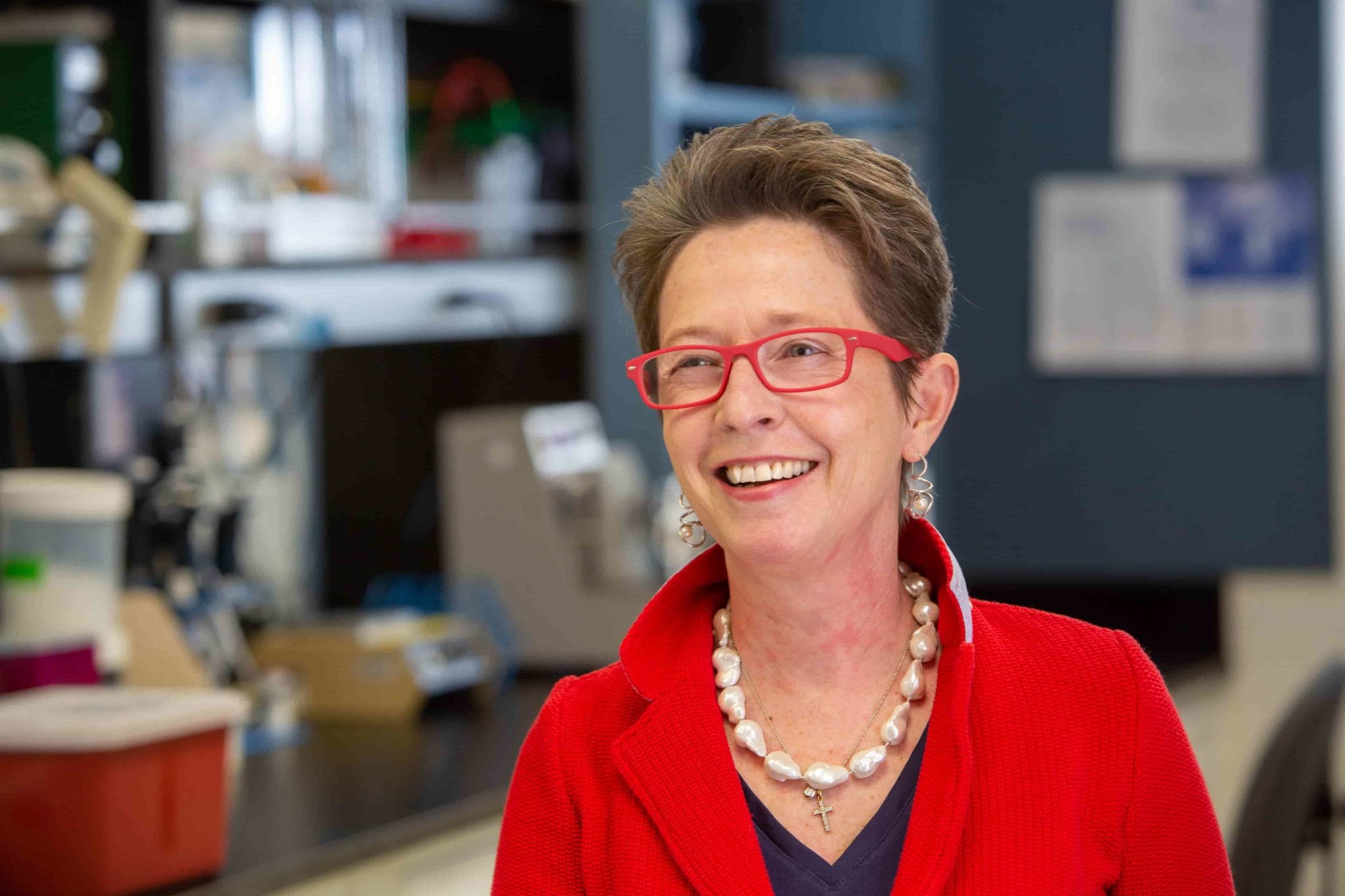 A new MPM Cap­i­tal-backed com­pa­ny is join­ing the search for a bet­ter way of treat­ing chron­ic pain.

Six years af­ter its qui­et birth out of a St Louis lab, BioIn­t­er­vene un­veiled an MPM-led $30 mil­lion Se­ries A fund­ing round to take its lead drug, BIO-205, in­to hu­man proof-of-con­cept stud­ies. They an­nounced a new CSO too: Charles Co­hen, a neu­ro­science vet­er­an of Mer­ck, Bay­er, Ver­tex and most re­cent­ly Xenon.

BIO-205 “demon­strates pro­found ac­tiv­i­ty in mul­ti­ple mod­els of neu­ro­path­ic and in­flam­ma­to­ry pain as both a sin­gle agent and in com­bi­na­tion with mor­phine and gabapentin,” Co­hen said in a state­ment. “If we can re­pro­duce these da­ta in our clin­i­cal tri­als, BIO-205 has the po­ten­tial to ame­lio­rate tremen­dous suf­fer­ing while al­so play­ing a key role in ad­dress­ing the opi­oid epi­dem­ic.”

You can add BioIn­t­er­vene to the grow­ing num­ber of biotechs search­ing for new meth­ods of pain re­lief – a long-dor­mant hunt that’s picked up in the wake of the opi­oid abuse epi­dem­ic. Some of that re­search has fo­cused on re­pur­pos­ing NSAIDs such as ac­eta­minophen. More com­mon­ly, though, re­searchers have looked for new neur­al path­ways.

But in 2012 Salvem­i­ni be­gan pub­lish­ing work sug­gest­ing that an A3AR ag­o­nist could “turn off” pain sig­nals from the spinal cord. In 2014, she formed BioIn­t­er­vene to de­vel­op that work in­to treat­ments of chron­ic pain.

That’ll make two ar­eas of high un­met med­ical need for the young biotech – two that have en­snared a long list of biotechs be­fore them.