→ In­di­an drug man­u­fac­tur­er Lupin re­ceived a warn­ing let­ter from the FDA claim­ing that it had vi­o­lat­ed good man­u­fac­tur­ing prac­tices, the com­pa­ny dis­closed in a fil­ing to the Bom­bay Stock Ex­change. Two fa­cil­i­ties in Goa and In­dore, which pro­duce prod­ucts that make up more than 40% of Lupin’s sales, were named in the let­ter. “This is a big neg­a­tive for the com­pa­ny… The warn­ing let­ter will not on­ly de­lay new ap­provals, thus im­pact­ing US rev­enues, but al­so in­crease re­me­di­a­tion cost that will put pres­sure on mar­gins,” bro­ker­age firm Edel­weiss Se­cu­ri­ties is quot­ed as say­ing. That would take a di­rect hit on the Mum­bai-based com­pa­ny, as al­most half of its sales comes from the US. Stocks plunged 17% af­ter the news broke. 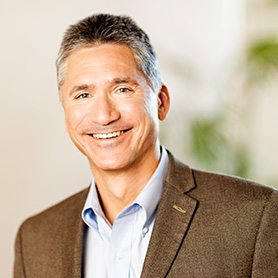