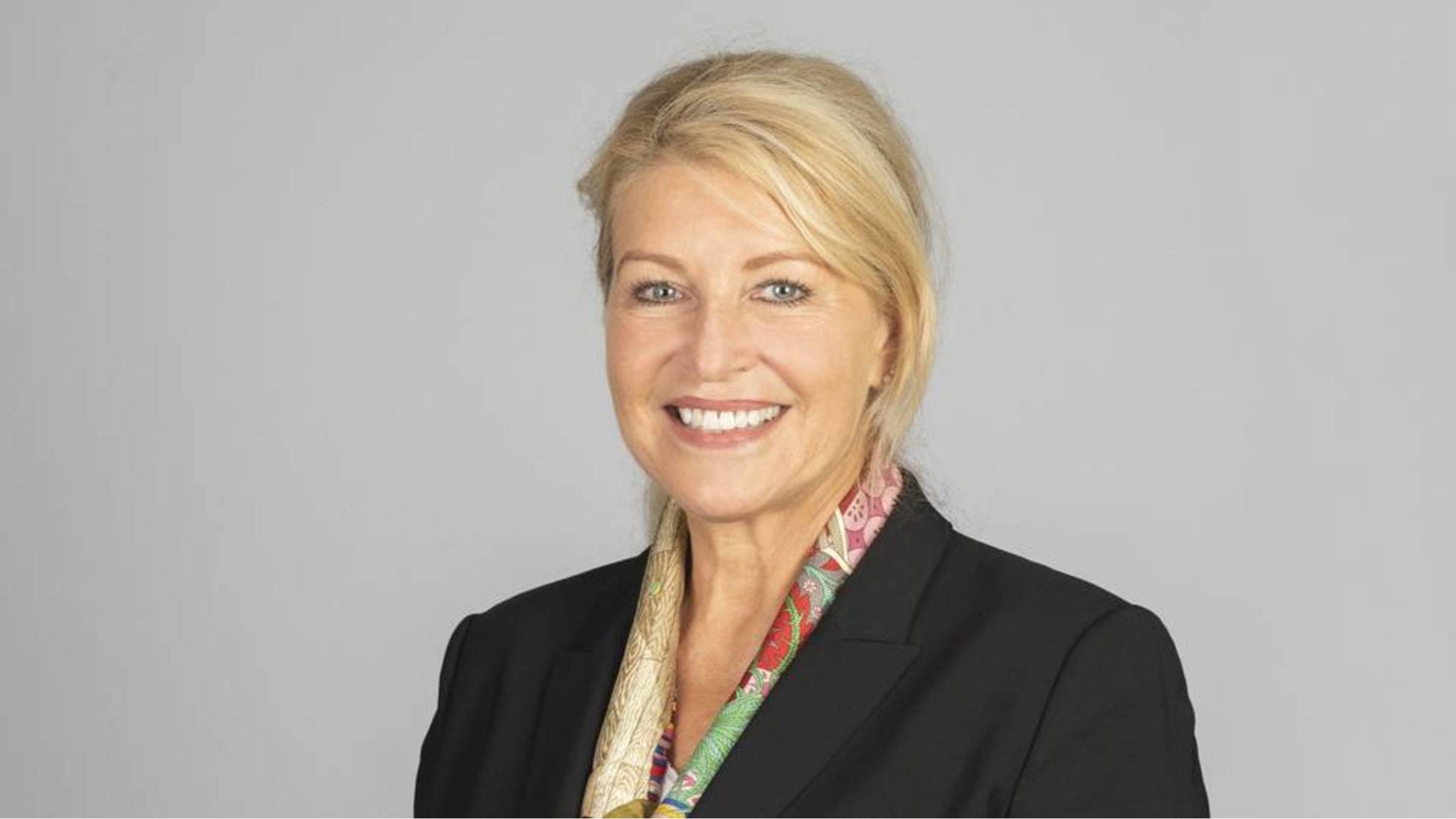 Or­p­hazyme’s bet that, de­spite miss­ing both pri­ma­ry end­points on its piv­otal study, they would find wel­com­ing ears at the FDA has paid off, for now.

“We look for­ward to col­lab­o­rat­ing with the FDA as they com­plete their re­view of this NDA to ad­dress the un­met med­ical need in NPC, and mean­while are work­ing to ex­pand our U.S. ac­tiv­i­ties in prepa­ra­tion for po­ten­tial com­mer­cial avail­abil­i­ty next year,” CEO Kim Strat­ton said in a state­ment.

Or­p­hazyme, a one-drug com­pa­ny tar­get­ing a string of neu­rode­gen­er­a­tive dis­or­ders, came out it with re­sults from a 50-per­son Phase II/III study on Nie­mann-Pick type C pa­tients, their lead in­di­ca­tion, in Jan­u­ary 2019. Ari­mo­clo­mol failed to hit both pri­ma­ry end­points, both a stan­dard scale for as­sess­ing symp­toms in pa­tients, called the NPC Clin­i­cal Sever­i­ty Scale, and the Clin­i­cal Glob­al Im­pres­sion of Im­prove­ment, a self-rat­ing tool that the FDA re­quest­ed. It al­so failed sev­er­al sec­ondary end­points.

In a de­gen­er­a­tive con­di­tion with no sig­nif­i­cant treat­ments, Or­p­hazyme was will­ing to bet that was enough to take to reg­u­la­tors. So far, they’ve been proven right.